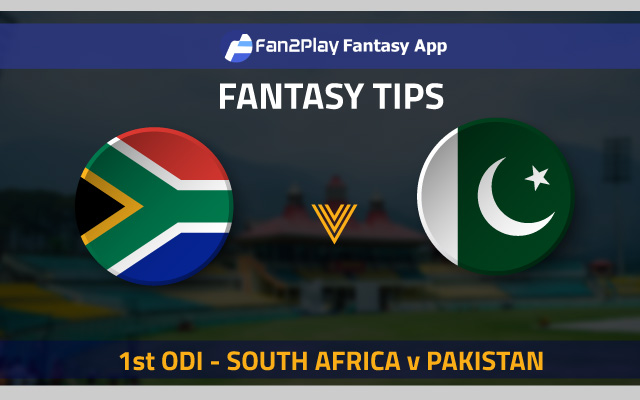 The first game of the ODI series between South Africa and Pakistan will be played at SuperSport Park in Centurion, Pretoria on 2nd April 2021.

The match will start at 1:30 PM IST. The live streaming will be available on the Hotstar app and website

South African national cricket team will be looking at the start of a new era when they will take on Pakistan in the first of the three ODI matches. Under the leadership of Temba Bavuma, the new Proteas limited-overs skipper, the team will look for a positive to an ODI series, which doesn’t particularly make a great deal of sense in a year of the ICC T20 World Cup.

However, both teams will know that the points of this series would come in handy for them in the larger context of the ICC World Cup ODI Super League. Two teams have met each other recently in Pakistan as well. But, no ODIs were scheduled during that tour. With the 50 overs games coming into the frame, the two teams will have an opportunity to play the format after some time.

Pakistan’s last ODI series was a series against Zimbabwe at home. On the other hand, South Africa will be playing their first ODI series after more than a year. The last time they played an ODI series was against Australia at home, a series which they won 3-0. In a lot of ways, both the teams will have a fresh start as far as the ODI format is concerned. Some might also take this series as just the introductory phase for the T20I series which will have more context to it.

The 32-year-old hasn’t kept a foot wrong in the ODI format ever since he made his debut. In the 17 innings which he has played so far, he has made 707 runs at an average of 70.7. He was seen in terrific touch with the bat in the recent domestic T20 tournament as well. He is an essential member of the middle-order and his seven fifties in 17 ODI innings highlights his consistency.

If there is one Pakistan white-ball player, who has scored more runs frequently in the past few years, it is Babar Azam. Pakistan’s captain would be under a little bit of pressure has not had the best of success during the South Africa tour of Pakistan earlier this year. However, his ability to bounce back is incredible, which reflected properly by his ODI average of 55.94. 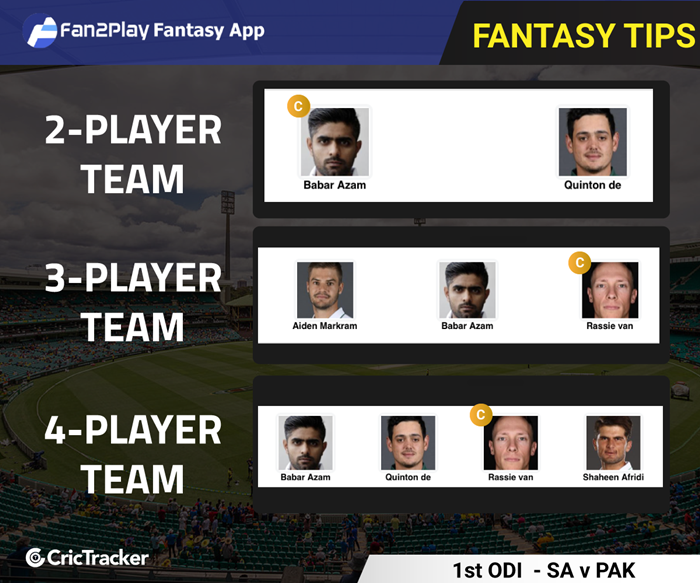 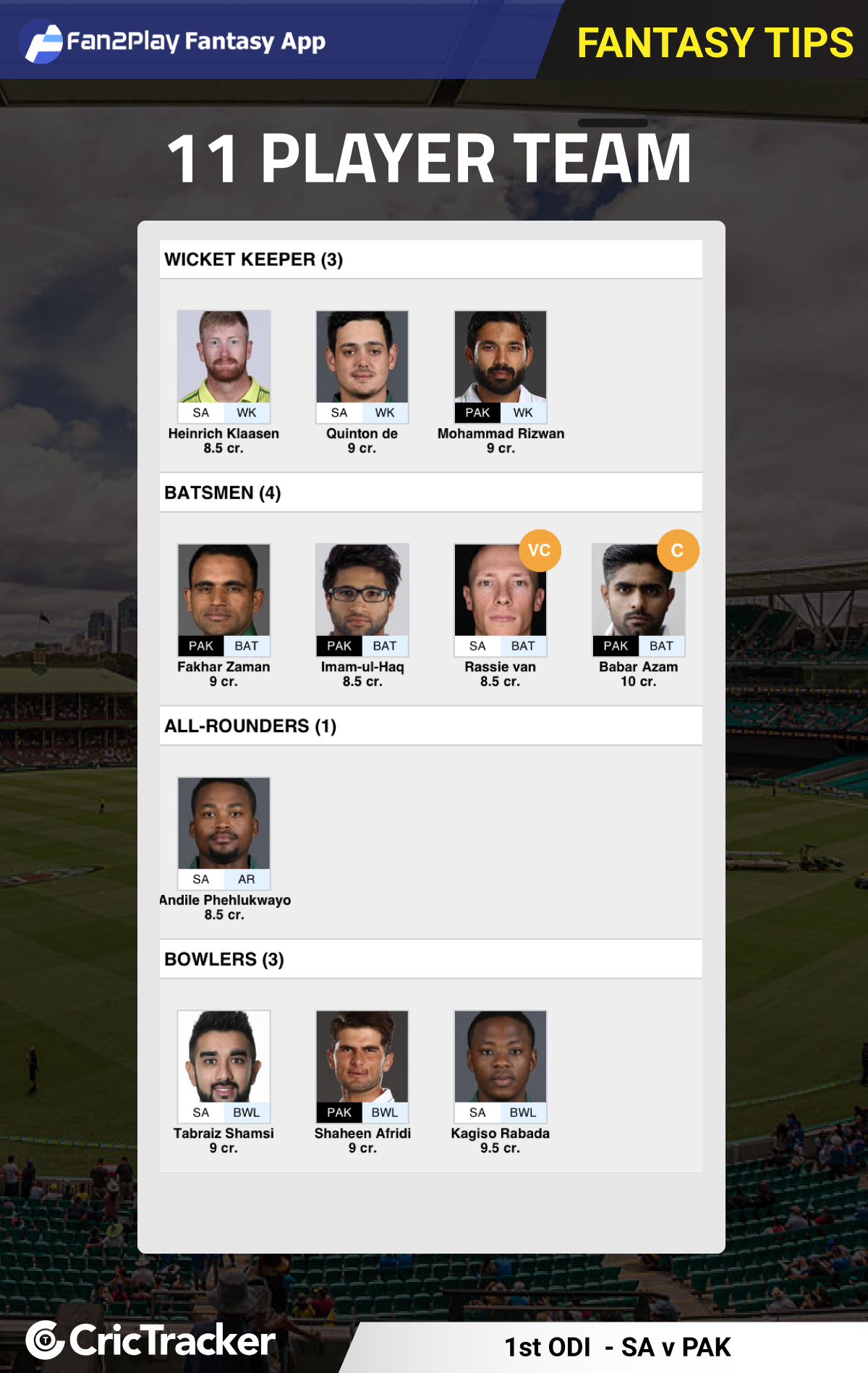