Brother Gas is expected to win this match.

Savannah Lions CC will go head-to-head against Brother Gas in the 3rd of the Sharjah CBFS T20 2022. This match is scheduled to be played at the Sharjah Cricket Stadium in Sharjah on Sunday. It is going to be an 8-team tournament that will begin on 19th October. Savannah Lions lost the season opener against MGM Cricket Club, as they failed to defend the target of 100 runs posted by them.

Talking about Brother Gas, they also look like a settled team and would be looking to get off the mark on a winning note. However, Savannah Lions CC might have a slight upper hand against Brother Gas, as they would have enough information stuff about the playing conditions. We can expect a thrilling encounter between these two teams on Sunday.

The batters had scored plenty of runs in the past on this venue. The boundaries are way too short on either side of the ground. Anything over 150 is a match-winning total here.

Bradley Staddon was the top scorer for Savannah Lions in the opening match against MGM Cricket Club. He scored 28 runs and picked up a wicket as well.

Roshan Khan did a fine job with the bat by coming down the order for his side. He scored 25 off 22 balls and will be looking to get more runs for his team.

Dawood Ejaz is one of the talented batsmen from Brother Gas. He has scored 43 runs in his last three outings at a healthy strike rate of well around the 140s.

Hamdan Tahir is the other player to be picked up from the Brother Gas side. He has featured in 35 matches and has scored 236 runs at a strike rate of 162.76. 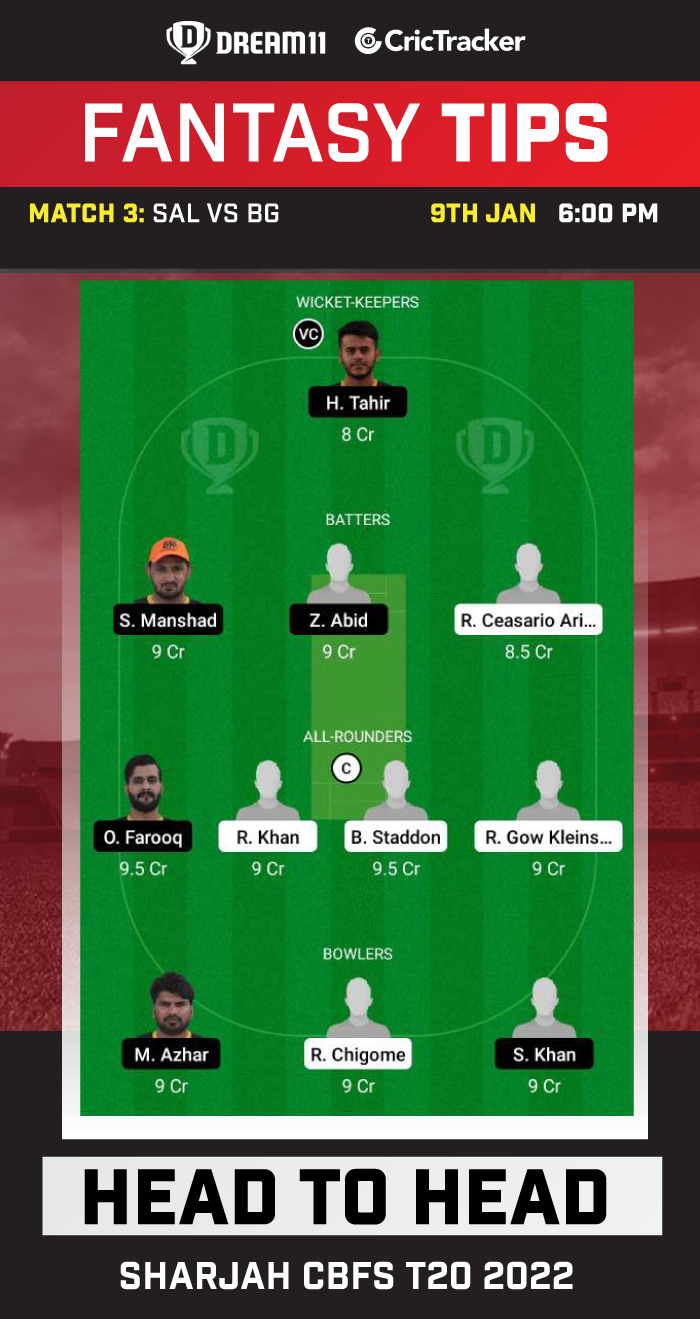 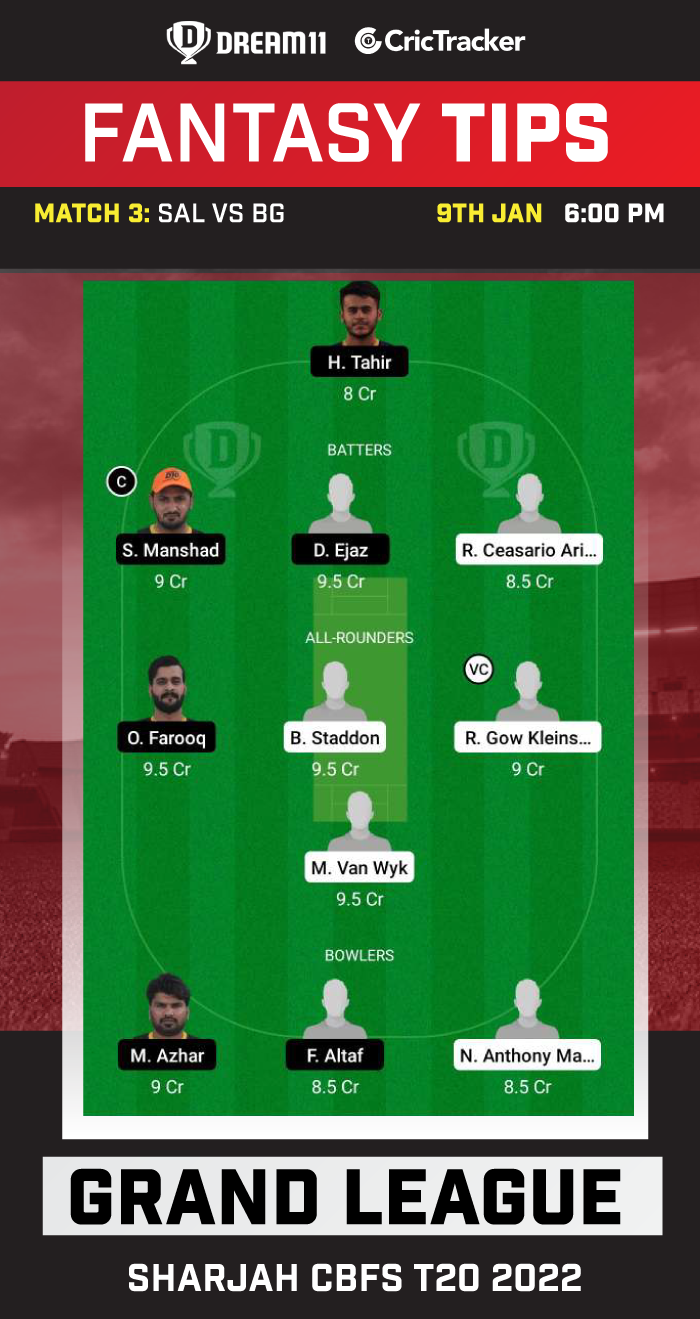 Brother Gas are expected to win this match.