Tasamul Haque has scored runs consistently in the tournament.

Sheikh Jamal Dhanmondi Club will lock horns with Partex Sporting Club in match 33 of the Dhaka Premier League (DPL) 2021 at the Bangladesh Krira Shikkha Protisthan No 4 Ground in Savar on Thursday (June 10).

This encounter will get underway at 8:30 AM IST, and fans in India can switch to Dsports to catch the live streaming of the game.

On the other hand, Partex Sporting Club’s campaign has been even worse. The Partex side failed to perform as a unit and lost their all five games in the competition. They are even out of the playoff race and have nothing but pride to play for in the remaining season.

Partex Sporting Club captain Tasamul Haque has been a lone warrior for his side in the competition. Despite not getting much support from the other end, the right-handed batsman scored runs consistently and also got two half-centuries in the process. He indeed has to come good to upset the Dhanmondi Club in the upcoming fixture.

Off-spinner Anamul Haque Enam has enjoyed a phenomenal run in the current season. He has been Dhanmondi Club skipper Nurul Hasan’s go-to bowler in the tournament, owing to his ability to create pressure in middle overs. He picked up wickets consistently and that too without giving too many runs. Notably, Enam can can also contribute with his big hits lower down the order. 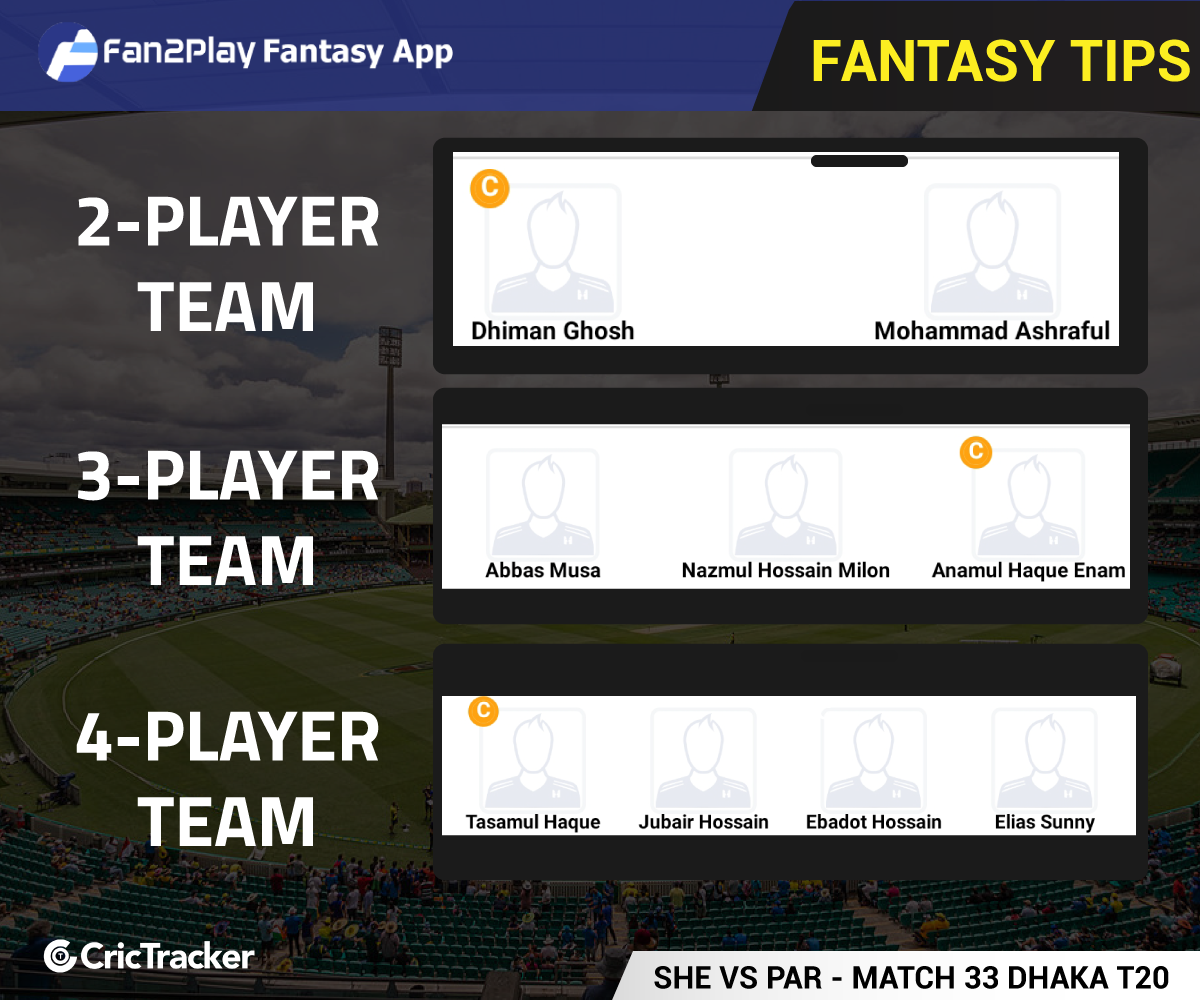 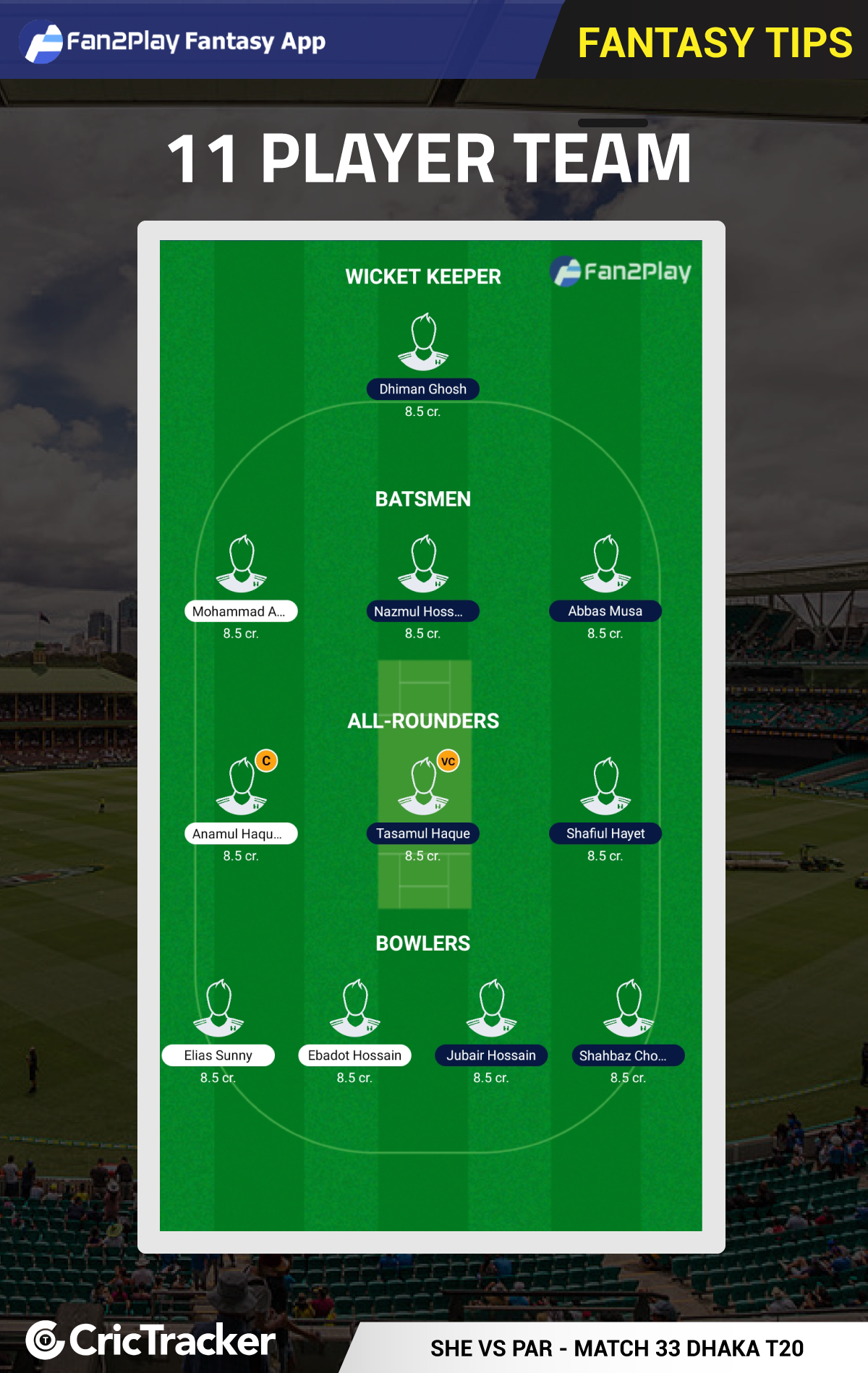