Sherfane Rutherford can be a good pick for this match. 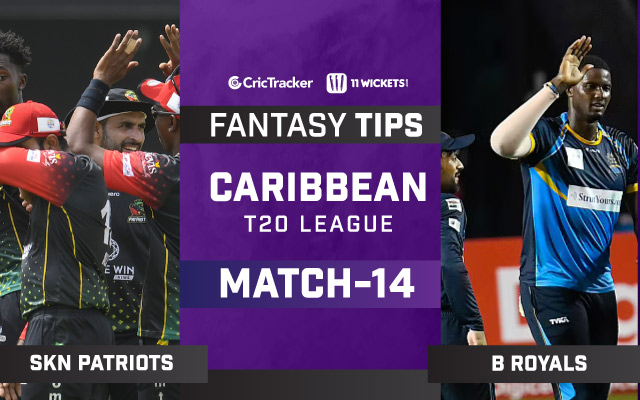 Barbados Royals, on the other hand are placed in the fifth position of the points table. They have secured victory in one game from the four that they have played so far and will be eager to climb up the points table.

The surface seems to have been slowed down a bit and thus batting might get a bit difficult. The spinners can prove lethal on this surface.

Also Read: Taliban gives a go-ahead to Afghanistan’s Test series against India in 2022

Azam Khan has been exceptional for Barbados Royals. He can be a good pick for this match. He has scored 121 runs in the tournament so far.

Mohammad Amir has clinched 6 wickets in the tournament so far. He will be determined to perform well. He can be the other player to bank on for this match.

Dwayne Bravo comes in handy with his all-rounder abilities. In the last match, he picked up three wickets. He can be a good pick for the match.

Sherfane Rutherford has scored 175 runs in the tournament so far. In the last match as well, he hit an unbeaten half-century. 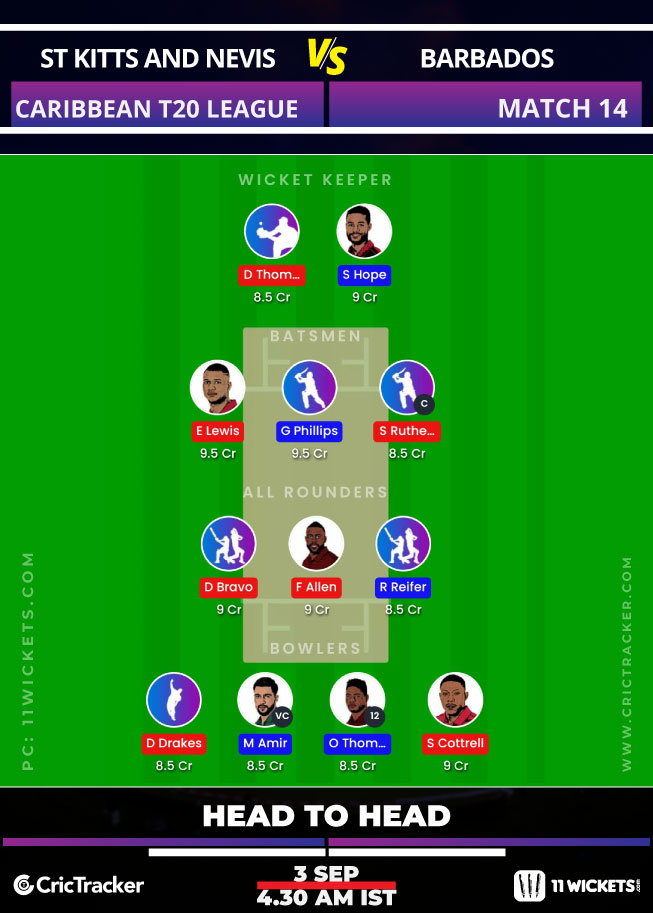 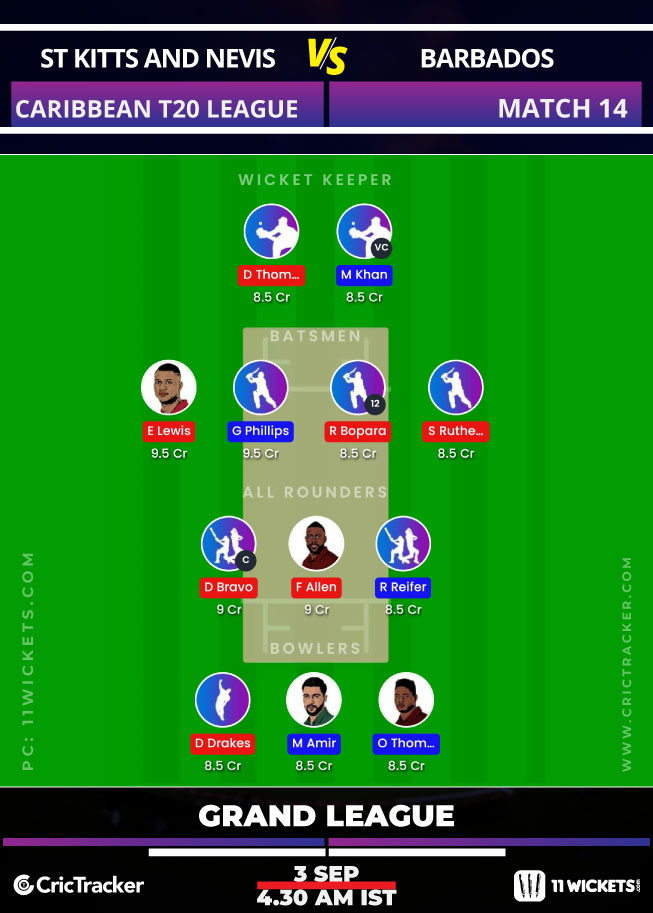