Devon Conway is a good captaincy option for this rubber.

Somerset and Middlesex will clash against each other in a South Group match in the Vitality T20 Blast tournament. This encounter will be played at the Cooper Associates County Ground in Taunton.

Somerset has had a good campaign in the Vitality T20 Blast tournament this year. They have lost only 3 out of the 10 matches that they have played. They beat the Gloucestershire side in their previous encounter with 8 wickets remaining.

Middlesex has had a dismal run in the T20 Blast this year. The side has won only 3 out of the 10 matches that it has played, and is stationed at the 8th place in the points table. Middlesex thrashed the Sussex outfit in their previous rubber.

Captaincy Picks for SOM vs MID

Devon Conway was the architect of Somerset’s scintillating victory over the Gloucestershire side. The opening batsman scored an unbeaten 81 off 65 deliveries, acted as the fulcrum of his side’s batting order, and helped them wallop the opposition.

Stephen Eskinazi was in cracking form in Middlesex’s match against the Sussex side. In a 35-ball knock, Eskinazi pummeled 59 at a strike rate of close to 170 and helped his side post a total of 166 runs on the board. 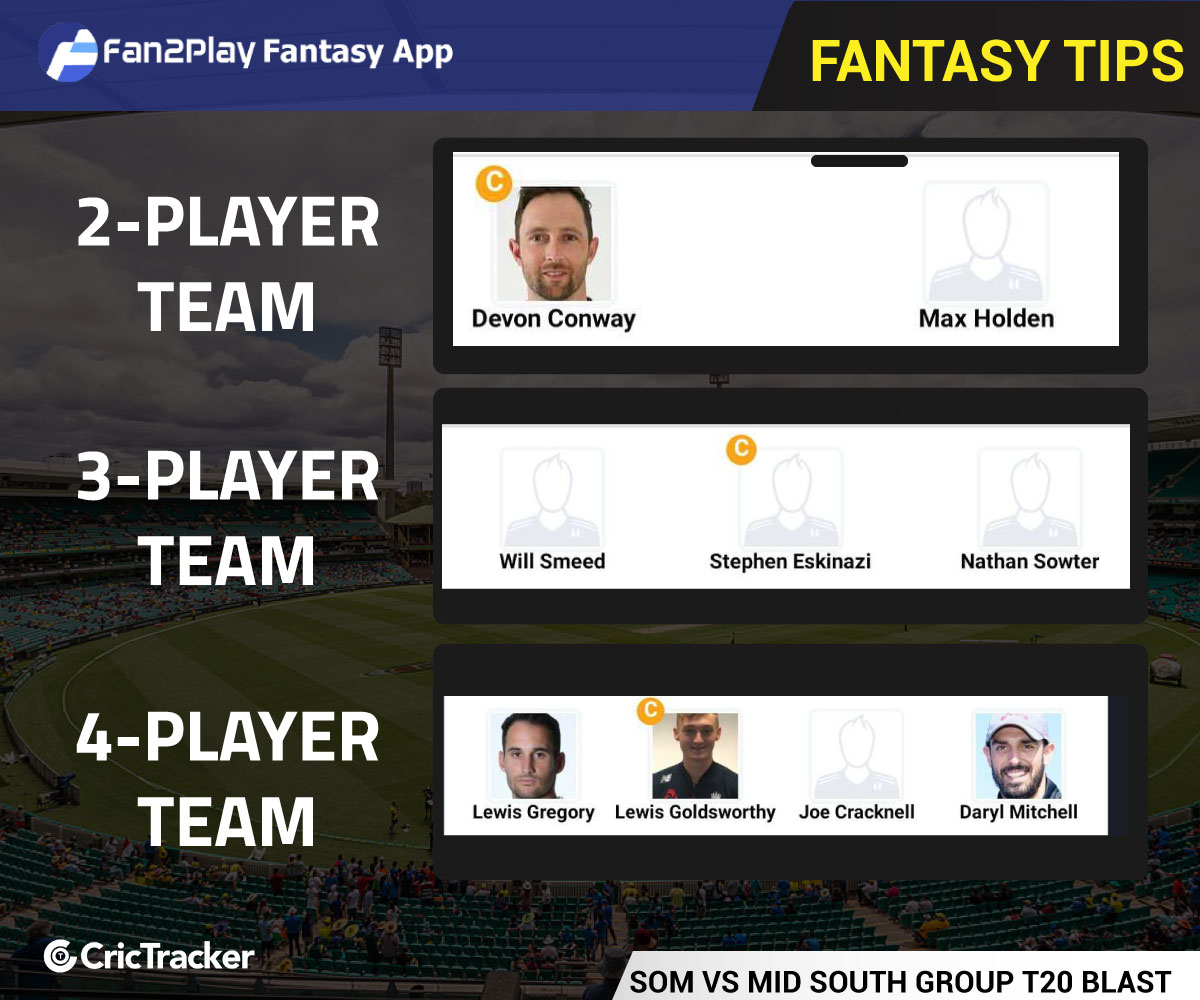 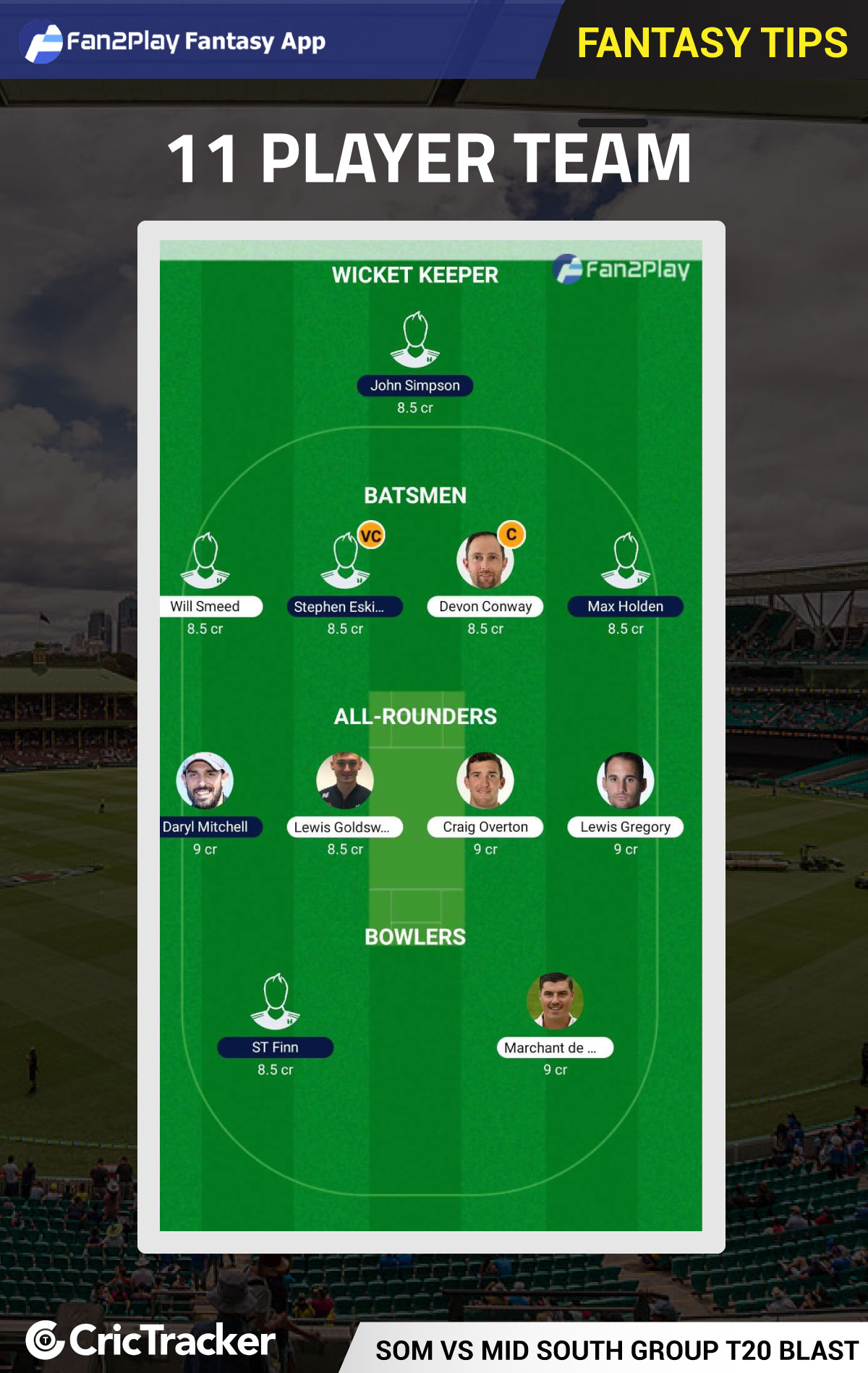