Danielle Wyatt is quite a good batter and can take the attack on the opposition at any given point in time.

The 7th match of the Rachael Heyhoe Flint Trophy will take place between the South East Stars and Southern Vipers. The match will commence at 3:00 PM IST and will be played at the Kent County Cricket Ground, Beckenham.

The seventh match of the Rachael Heyhoe Flint Trophy 2021, South East Stars and Southern Vipers are going to come head to head against each other. This battle should be interesting to watch as both these teams have started their campaign with a win.

Captaincy Picks for SOU vs SOU

Danielle Wyatt is quite a good batter and can take the attack on the opposition at any given point in time. Having said that, she knows how score runs quickly, something which she did during the first match, scoring 53 runs from 57 balls.

In the last match which she played she had turned up with a fantastic performance. She scored 59 runs with the bat, which was a solid match-winning knock. Further, she went on to take three scalps. 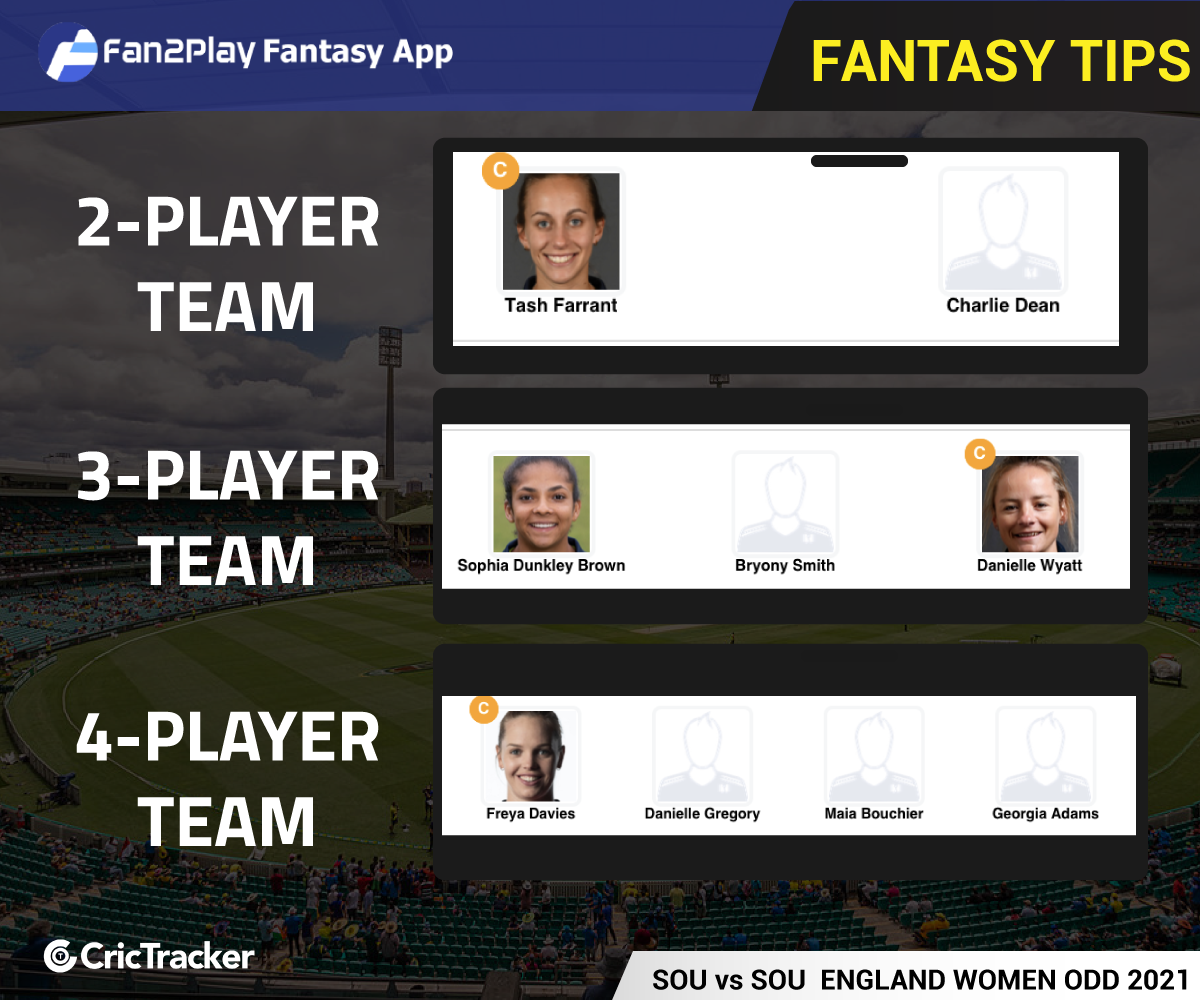 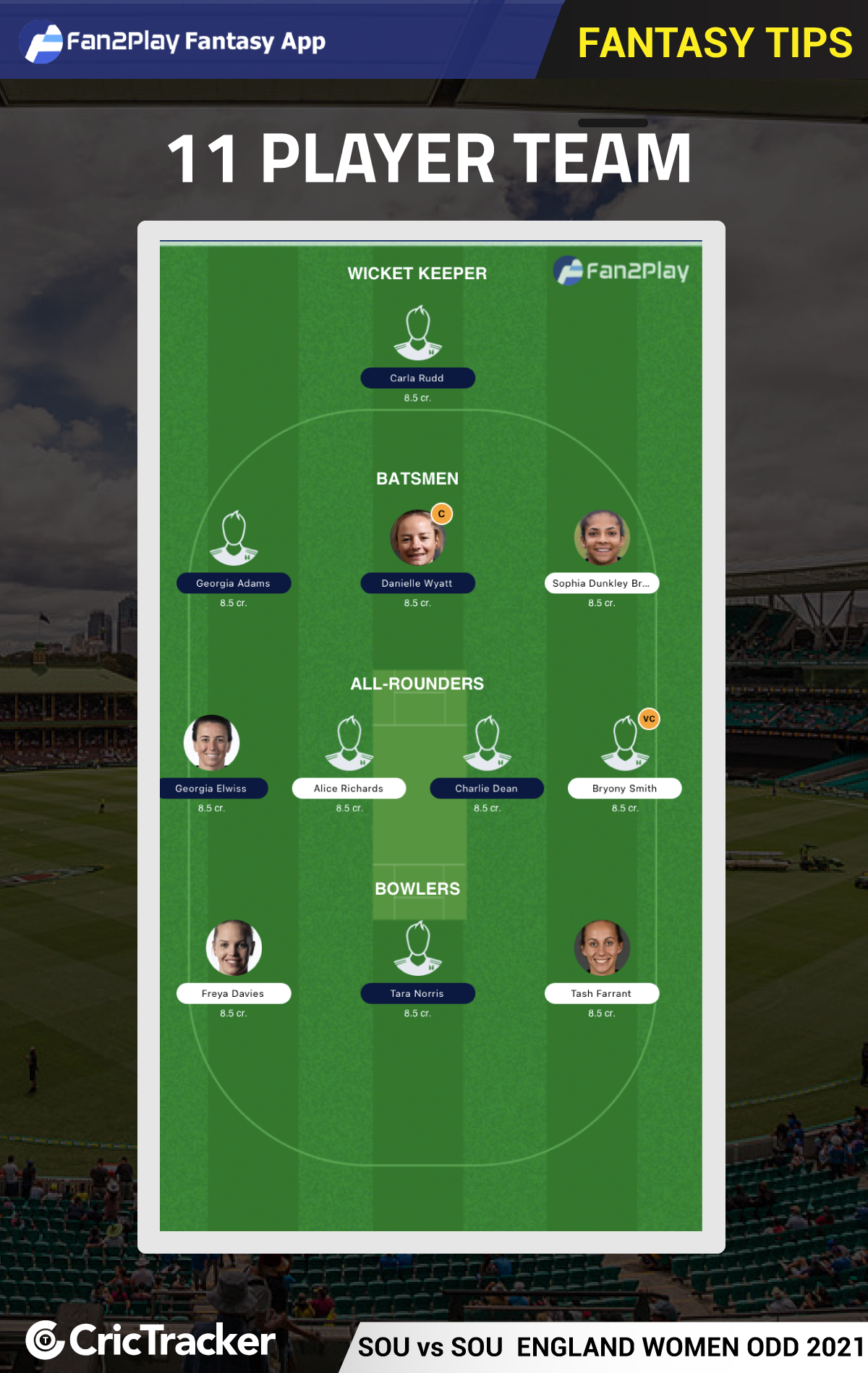