Sunil Ambris is a good captaincy pick for this encounter.

The 13th match of the Vincy T10 Premier league will be played between the Salt Pond Breakers and the Fort Charlotte Strikers at the Arnos Vale Ground in Kingstown.

The match will start at 09:00 PM IST and can be streamed live on the FanCode platform.

Two teams that are currently occupying the 3rd and 4th places in the points table will battle against each other in Match number 13 of the Vincy T10 Premier League. Both the Salt Pond Breakers as well as the Fort Charlotte Strikers have won 2 out of the 4 matches that they have played in the tournament thus far.

Sunil Ambris is certainly a name to watch out for in the clash between these two teams on 21st May 2021. In the Pond Breakers’ previous match against the La Soufriere Hikers, Ambris blasted a 20-ball 34 at the top of the order for his side.

In the Fort Charlotte Strikers’ previous match, Kirton Lavia played a crucial role with the ball. He scalped 2 wickets, giving away 15 runs in 2 overs to help his side to a 3-run victory. 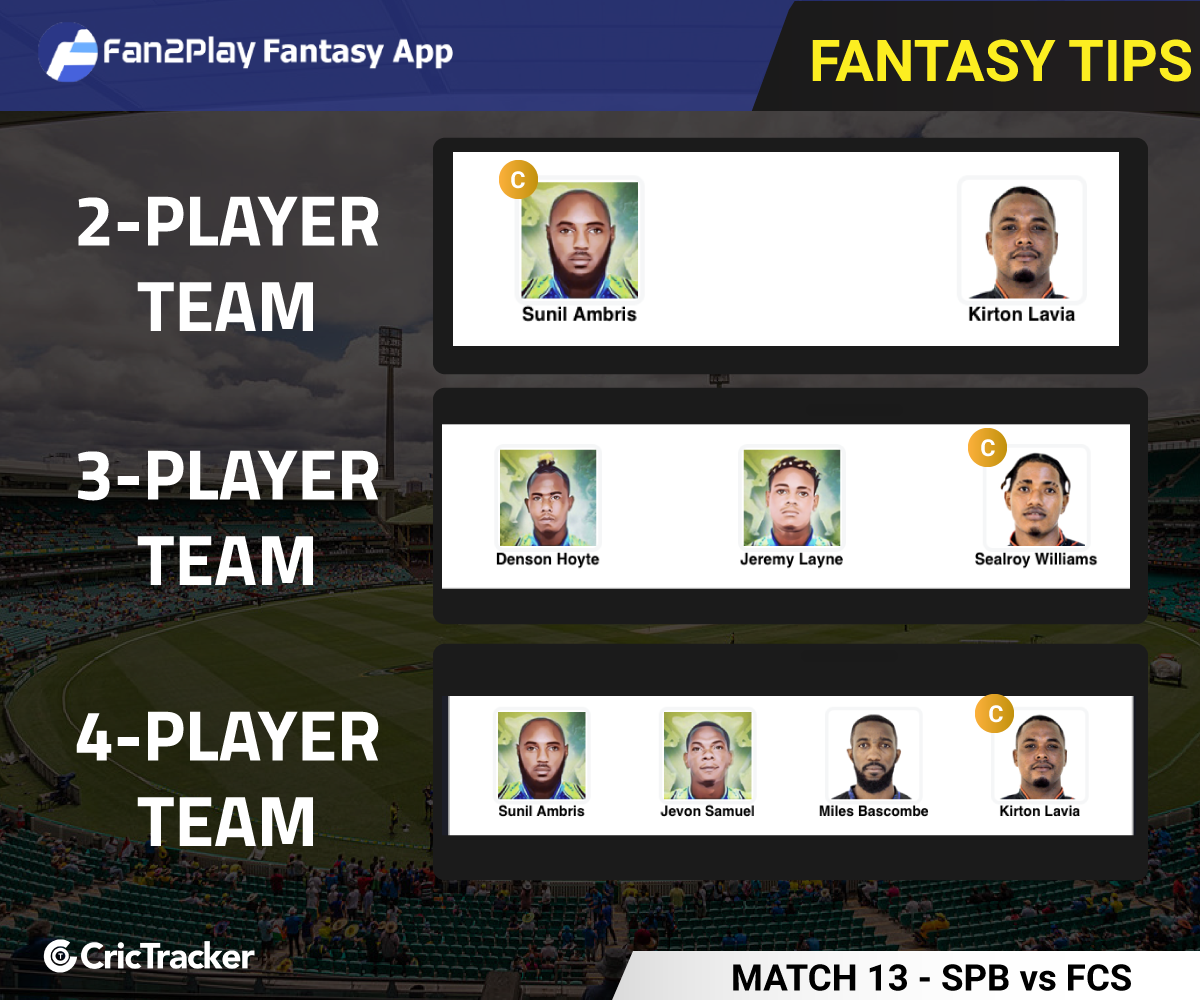 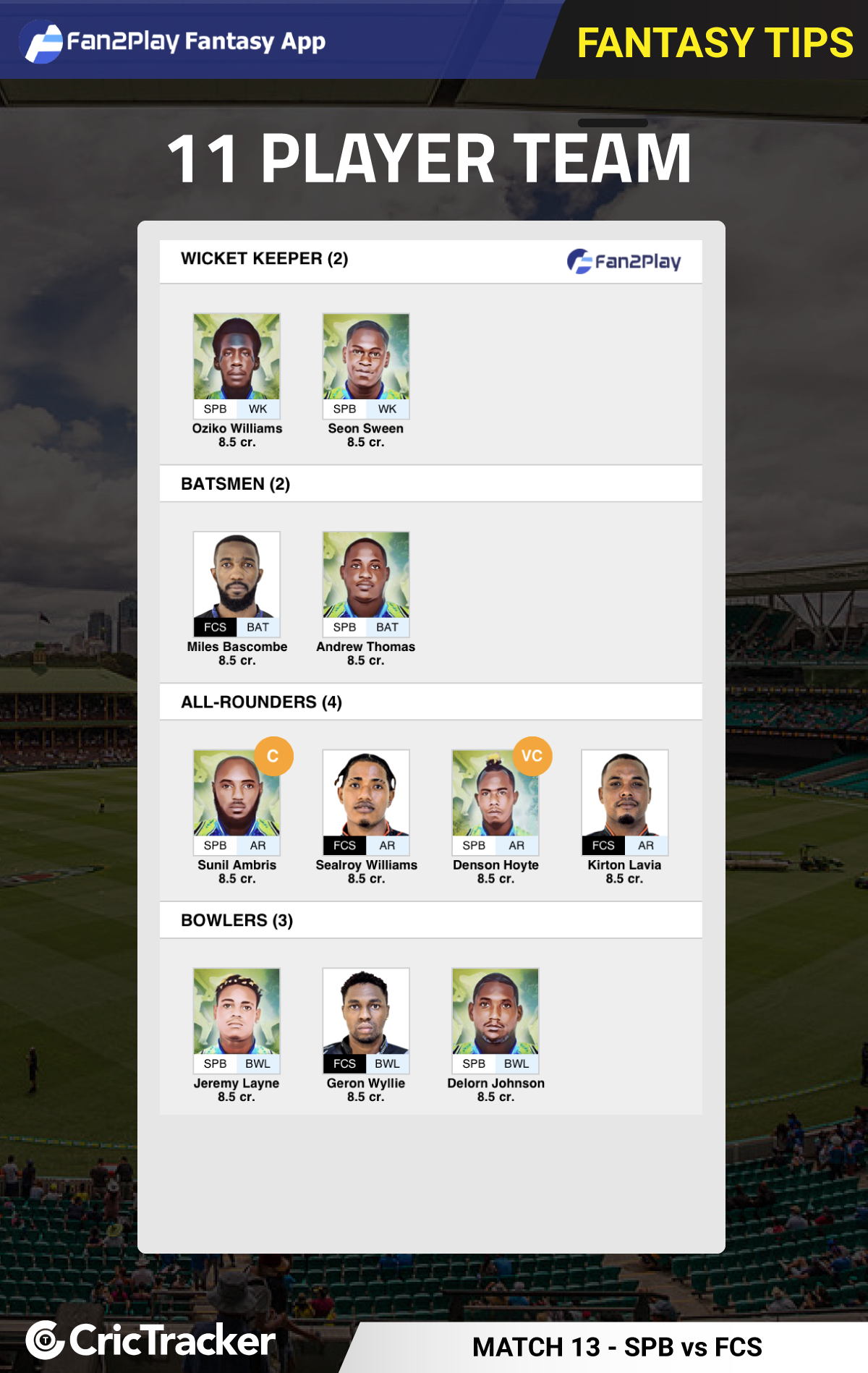