Sri Lanka in World Cup: Underdogs till 1992; Completely transformed side after 1996

Sri Lanka in World Cup: Underdogs till 1992; Completely transformed side after 1996

Here's how the Islanders have fared in the World Cups since 1975.

The 12th edition of the World Cup will begin on May 30 with the match between hosts England and South Africa. The one-and-half month tournament will feature 10 teams and the final will be played at the Lord’s on July 14. All teams will be playing against each other with the top four point-getters qualifying for the semi-finals. Australia are the current world champions while England are hosting the tournament on their soil for a record fifth time.

Sri Lanka, the champions of the 1996 edition, will start as one of the underdogs this time because of their ordinary run in the 50-over format. Currently ranked eighth in the ICC ODI rankings, Sri Lanka were not a force to reckon till the 1996 WC when they made their first semi-finals and went on to win the tournament.

Overall, the Islanders have played 76 matches in the WC, winning 37, losing 35, tying one while three ended without result. Only four of Sri Lanka’s 37 World Cup victories came between 1975 and 1992 while they reigned supreme in 33 encounters between 1996 and 2015.

On the other hand, while Lankans lost 20 of their 35 matches in the WC in the first five editions, they lost only 15 in the next six. Besides winning the title in 1996, Sri Lanka made the finals in the 2007 and 2011 editions but lost to Australia and India, respectively.

Here, we take a look at the history of Sri Lanka’s record in the quadrennial tournament:

World Cup 1975; failed to proceed beyond the group stage: 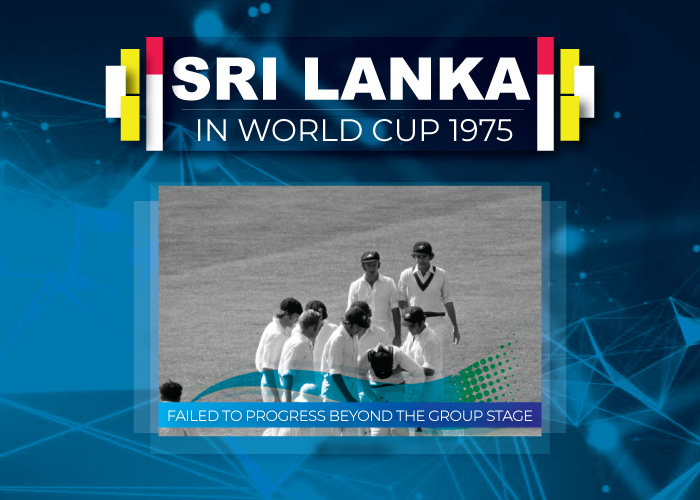 Sri Lanka were in Group B of the first World Cup with the West Indies, Australia and Pakistan. Led by the batsman and left-arm spinner Anura Tennekoon, they were all out for 86 against the Windies in their first match (it was also their first-ever ODI game) and lost by 9 wickets. They came up with a much-improved show against the Australians in the second game, losing by 52 runs while chasing 329. Sri Lanka were hammered by Pakistan by 192 runs in their final group game as they folded for 138 against Pakistan’s total of 330 for six.

World Cup 1979; failed to proceed beyond the group stage: 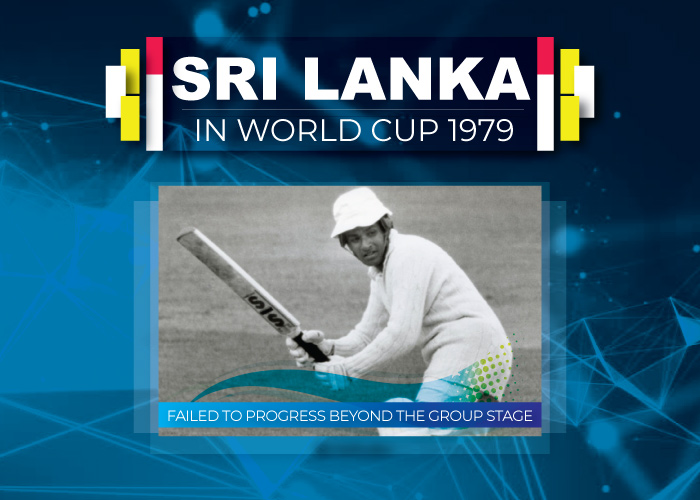 The Sri Lankans did not play a single game since their three defeats in the 1975 WC and played their fourth game only in the next WC. Led by Tennekoon again in the first match (it was his final international game), Lankans lost to New Zealand by 9 wickets after scoring 190. The next game against the Windies was washed out in rain and Sri Lanka got their first-ever points in the WC. However, they tasted their first-ever win in the very next game when they stunned India by 47 runs to finish third in the group. Batsman Bandula Warnapura was the skipper of Sri Lanka in this match.