Lendon Lawrence has been in sensational form this season.

Saffron Strikers will take on Ginger Generals in the 34th match of the Spice Isle T10 League 2021. This match will be held at the National Cricket Stadium in Grenada.

This match will start at 07:00 PM IST and will be streamed live on FanCode.

Saffron Strikers have enjoyed a phenomenal campaign this season, and their position in the team standings narrates the entire story. With seven wins in 10 games, the Strikers are sitting pretty at the top and have sealed a place in the semi-finals. Hence, they’ll see this fixture as a preparation for the knockouts.

On the other hand, Ginger Generals’ journey hasn’t been that sensational as they won just four of their ten games. However, a spot in the semis is still within their reach. They either need to win their last league-stage game against Saffron Strikers or not suffer a massive defeat.

The hard-hitting batsman has played a vital role in Saffron Strikers’ stellar campaign. Lendon Lawrence dominated the bowlers from the outset, and his wide range of shots makes him a headache for the opposition captain. In fact, he is the leading run-scorer for Saffron Strikers in this tournament, with 240 runs in 8 outings.

Ginger Generals will be counting on their captain Roland Cato to shine in this contest. The right-handed batsman has scored runs consistently at the top, and that too with a brilliant pace. In total, he amassed 219 runs in 8 innings at an impressive average of 31.28. 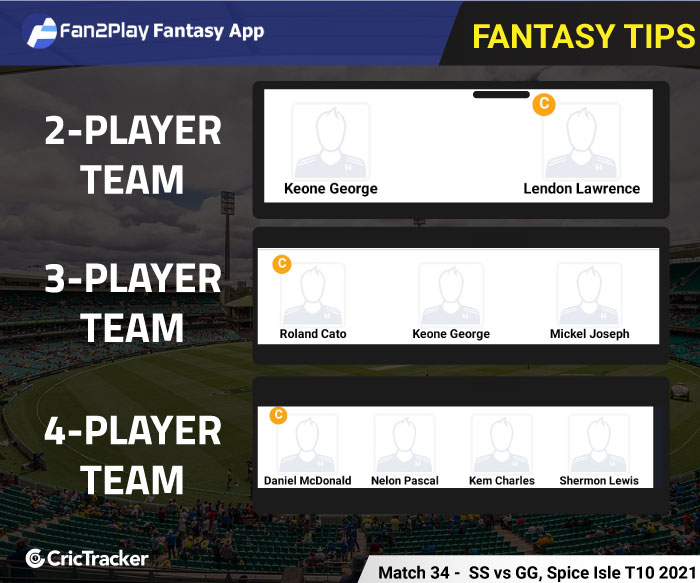 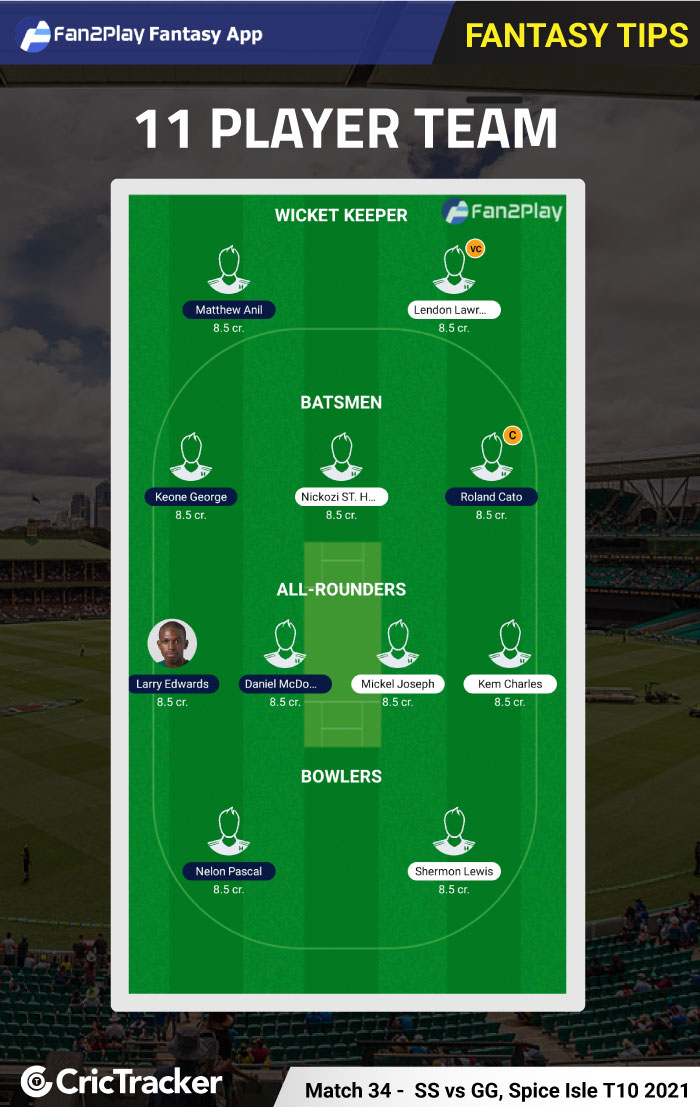