Mon Repos Stars are expected to win the match.

The pitch at the Darren Sammy National Cricket Stadium is well-balanced and favorable to batters but the pacers will get some movement with the new ball.

'It wasn't a very happy MS Dhoni, I can assure you' - Graeme Swann shares anecdote from 2011 World Cup

Chard Polius is one of the must-pick players from MVC. He has scored 17 runs at has picked up three wickets at an average of 14.33 in two games in the competition.

Zachary Edmund has looked good with the bat but couldn’t able to convert it into a big score. He has 50 runs at an average of 25 in two games.

Jamal Lesmond has played great in the competition thus far, taking four wickets at an average of 5.83 in one game.

Christian Charles scored 42 runs and looked in good form in his previous game, and he will look to replicate that performance in this one as well.

Must Picks for MVC vs MRS Dream11 Fantasy Cricket: 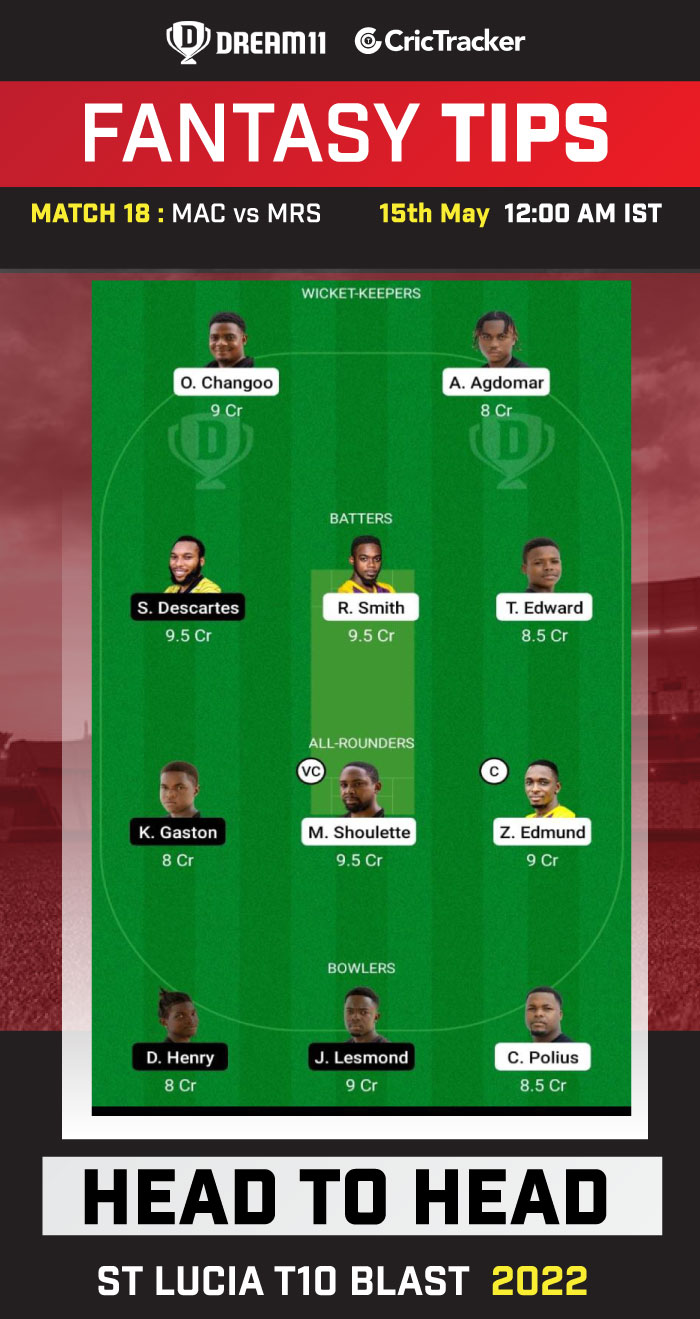 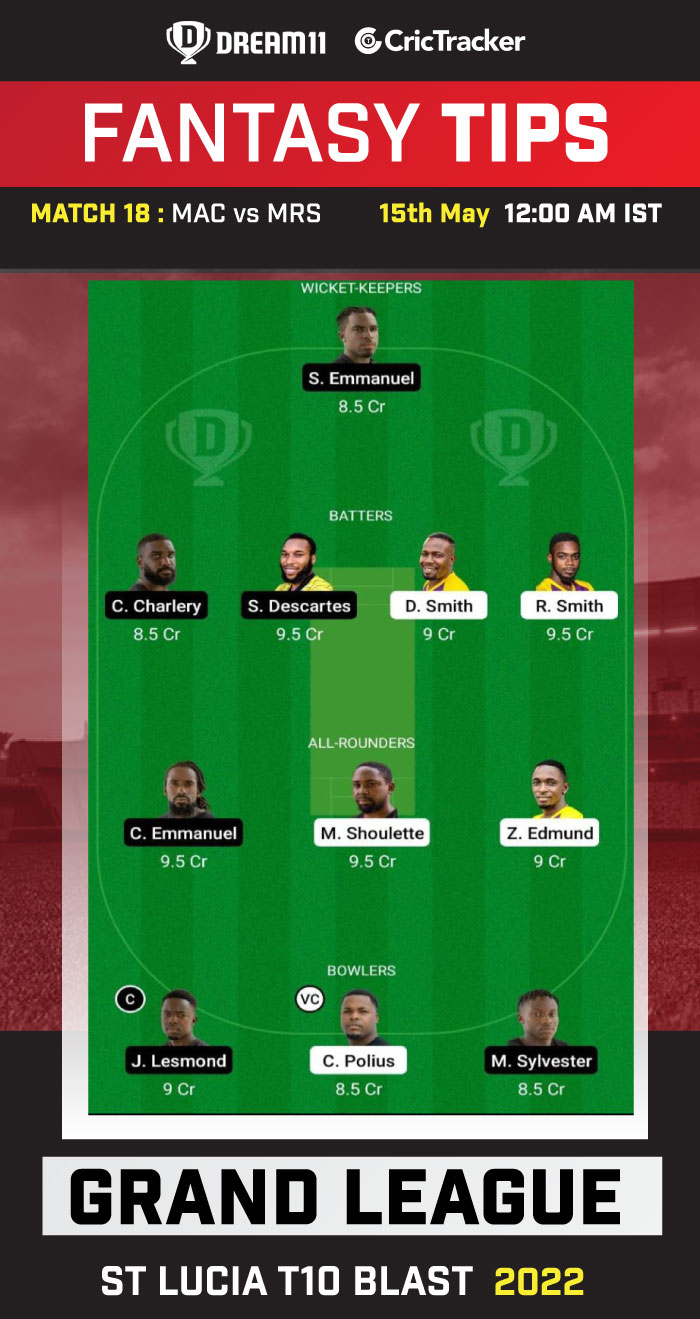 Mon Repos Stars are expected to win the match.