Savio Thomas is expected to shine in this game.

Royal Strikers haven’t made a fruitful start to the season and lost their first two games. They started their campaign with a 72-run defeat against the American University of Malta. The Strikers couldn’t make a comeback in the second game as well and suffered a seven-wicket loss. Hence, they would be raring to get their first win of the season.

On the other hand, this will be Marsa’s first assignment this season, and they would be determined to make a winning start. They had a mixed campaign last season as they won four of their ten games with two matches being washed out due to rain.

The right-arm pacer bowled a brilliant spell in his last outing and conceded just ten runs in 1.4 overs. He also scalped one wicket in the process. Hence, the Royal Strikers would be counting on him to put up another impressive show and take them to victory.

Royal Strikers Savio Thomas also had a fruitful time in his side’s rather dismal campaign. The off-spinner hasn’t conceded much runs, and one should not forget his happy knack of taking wickets. Moreover, Thomas is an all-rounder and can contribute with his batting prowess. 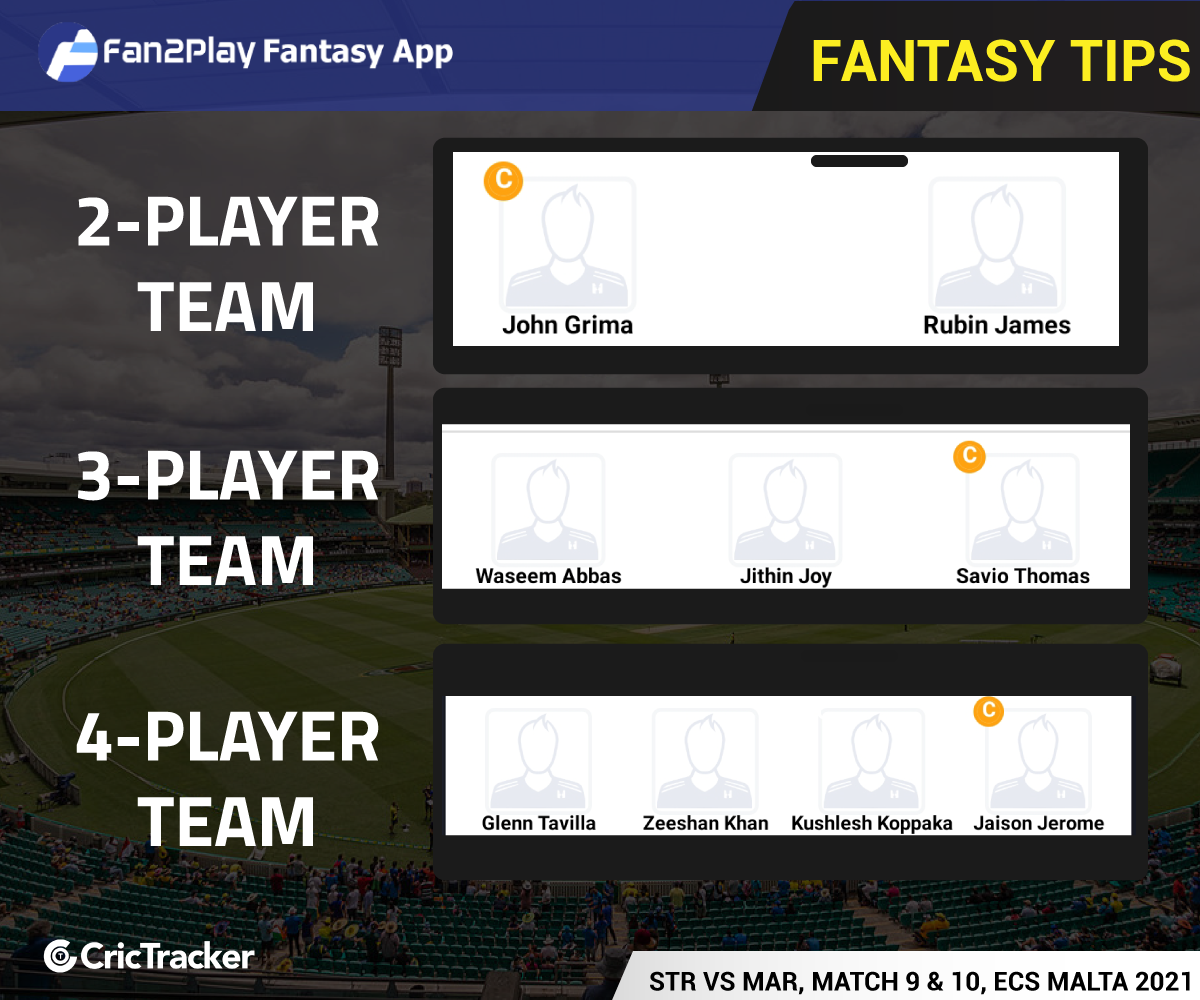 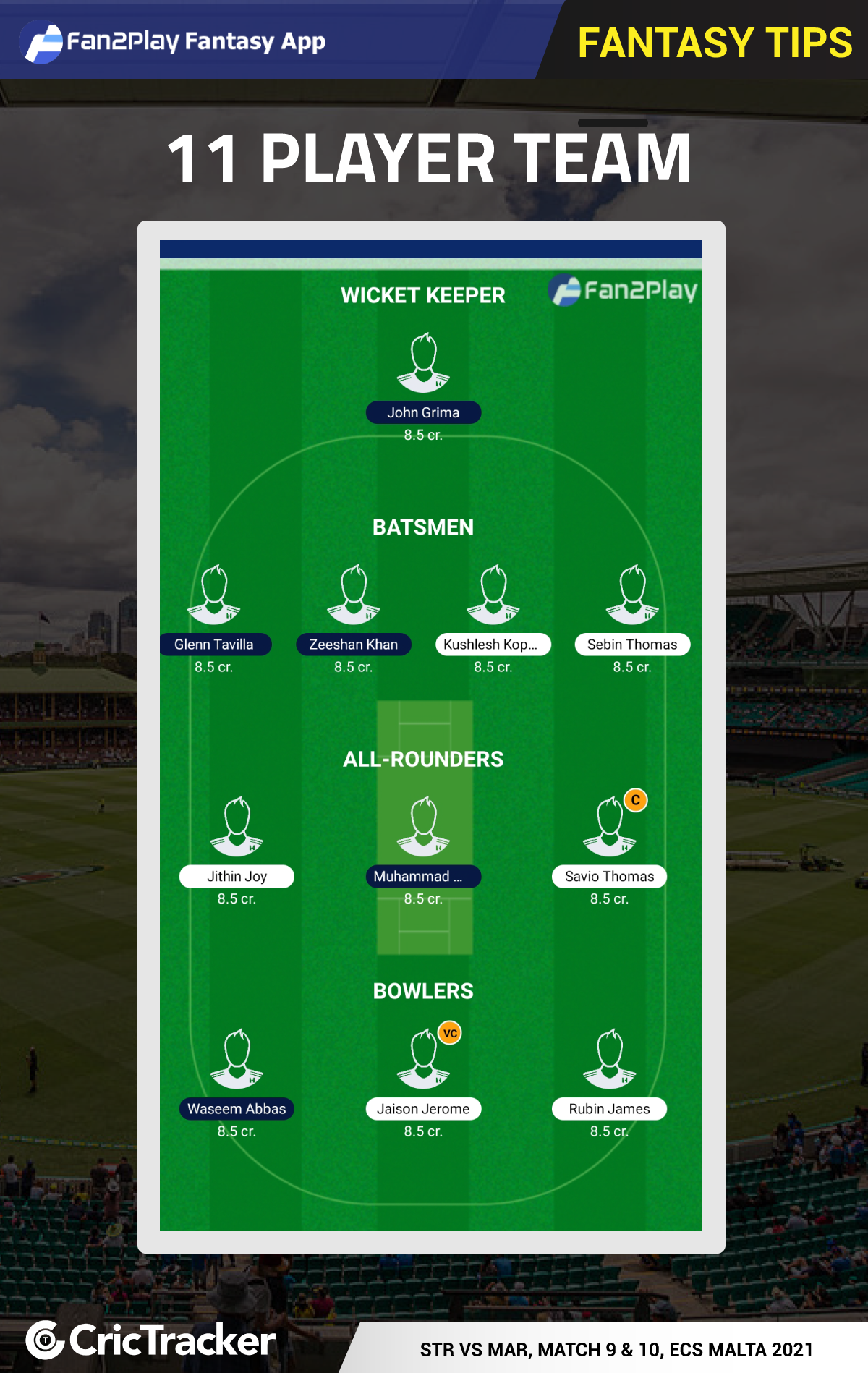