Marnus Labuschagne would be the man to watch out for from the Glamorgan camp.

Surrey will take on Glamorgan in the South Group clash of T20 Blast 2021 at the Kennington Oval in London on Monday (June 14).

This match will commence at 11:00 PM IST and will be streamed on FanCode

Surrey have kick-started their campaign in T20 Blast 2021 with two back-to-back wins. They defeated Middlesex by 54 runs in their first clash before thrashing Somerset by seven wickets. Notably, a win in this game would see the Gareth Batty-led side going at the top of the South Group points table. Hence, they must leave no stones unturned to get another win in the kitty.

Speaking of Glamorgan, they suffered a narrow four-run loss in their season opener. However, their next outing was a pleasant one as they comprehensively defeated Essex by seven wickets. While they would be raring to extend their winning momentum, defeating an in-form Surrey side would take some beating.

The last few months have been absolutely memorable for Sam Curran, and the young all-rounder has brought stellar his form to the T20 Blast as well. He took a four-wicket haul in his first outing before scoring a breath-taking 36-ball 72 in his second game. Needless to say, Glamorgan should come up with a specific plan.

Marnus Labuschagne would be the man to watch out for from the Glamorgan camp. The Australian batsman scored a well-compiled 93 in his first outing, which unfortunately went in vain. However, he backed his stellar with another half-century against Essex and took Glamorgan to their first win of the season. The youngster would indeed be determined to play another match-winning knock. 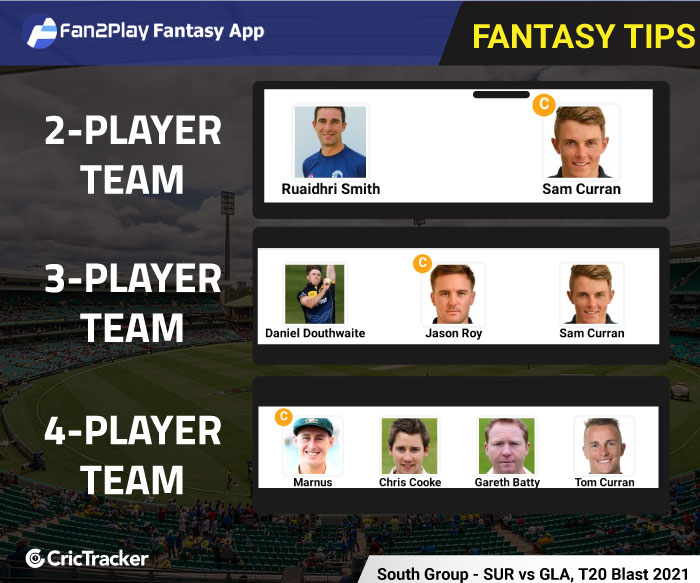 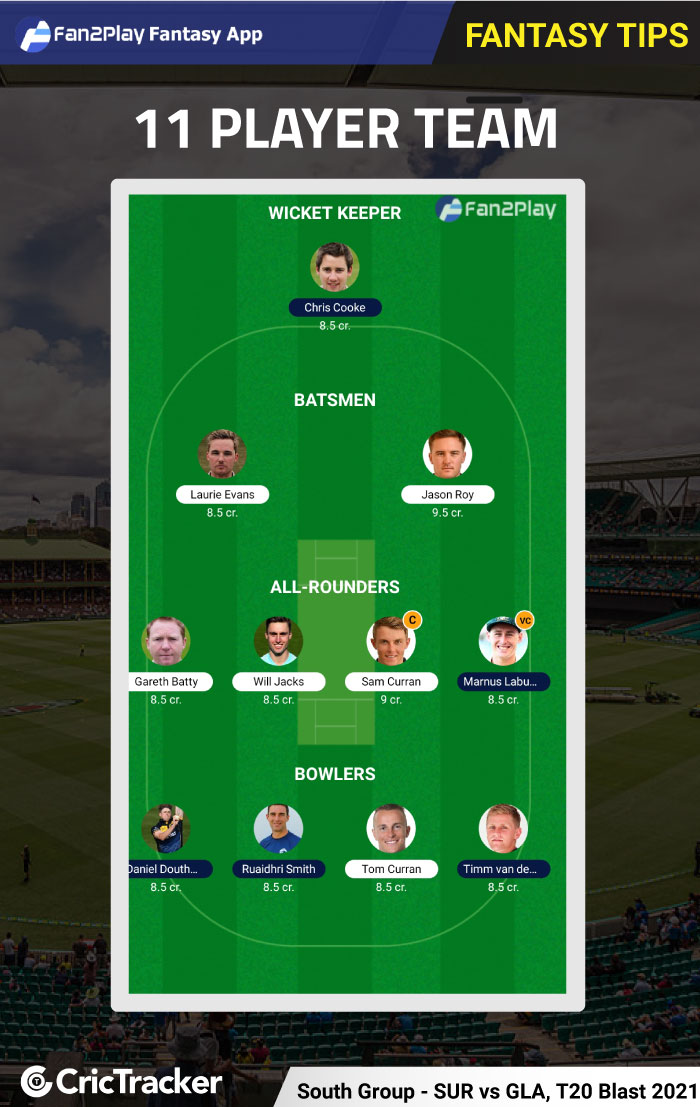