Match 37 and 38 of the ECS T10 Kiel tournament will see the THCC Hamburg clashing against PSV Hann-Munden.

In the 37th and 38th match of ECS T10 Kiel, THCC Hamburg will lock horns with PSV Hann-Munden at the Kiel Cricket Ground on Thursday. Both the teams have had a miserable tournament till now as they are at the bottom of the points table in Group B.

THCC Hamburg managed to win only 1 of their 6 matches, whereas PSV Hann-Munden won 2 out of their 5 matches so far. It will be a good opportunity for both the teams to finish the tournament at least with a win and that will bring some joy for them. This will be the last day for the ECS T10 Kiel Tournament league fixture.

Captaincy Pick for THCC vs PSV

Angus Pickering is a top captaincy pick for this match. He has scored 100 runs and has picked up 8 wickets in this tournament. He is a hard hitting batsman and a striker bowler which makes him a strong captaincy pick.

Adeel Ahmad is a very dangerous batsman and can clear the boundary at critical times against any bowlers. He has managed to score 92 runs so far in this tournament. He can reap rewards for your fantasy team in this match. 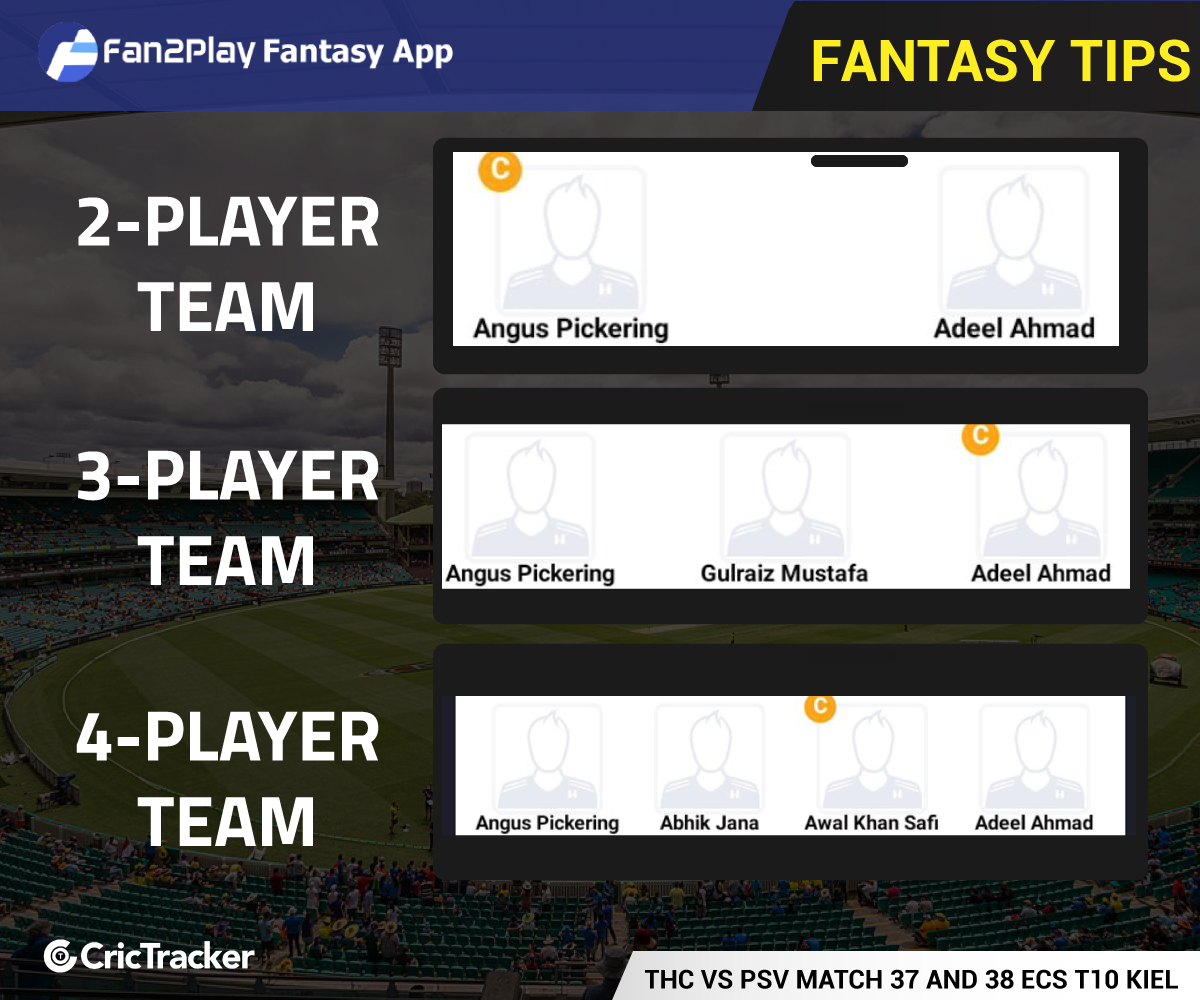 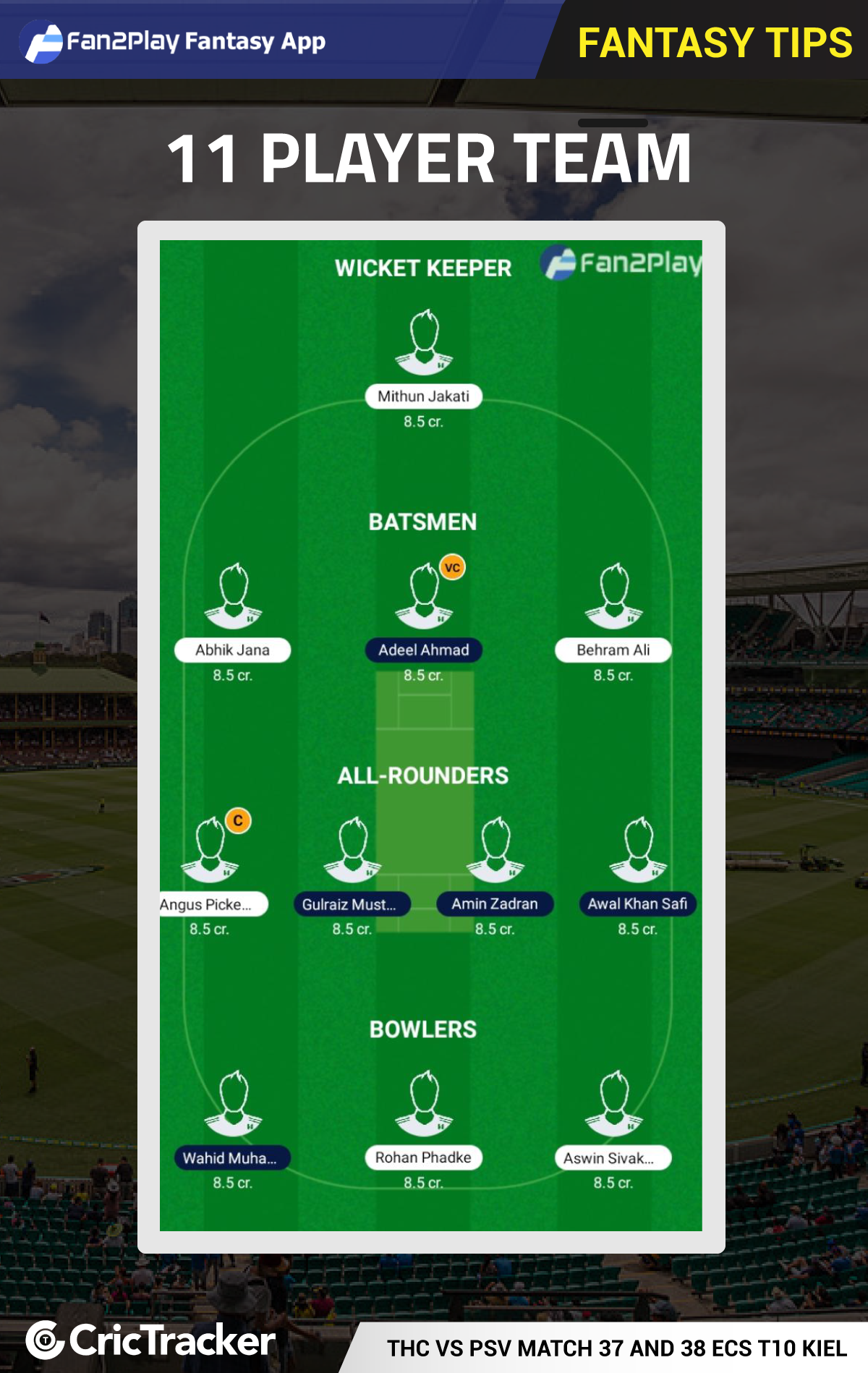