The Superchargers have an experienced bowling attack at their disposal.

The Northern Superchargers are all geared up to lock horns with Welsh Fire in the fourth game of the Men’s Hundred at the Headingley in Leeds. The Superchargers have an experienced bowling attack with the onus mostly to be on Mujeeb Ur Rahman, Adil Rashid and fast bowler David Willey.

Their batting isn’t the weakest either with Faf du Plessis as their skipper. The Fire, on the other hand, have Glenn Phillips, Tom Banton and Jonny Bairstow in their ranks. In the bowling attack, Liam Plunkett and Qais Ahmed’s role will be critical. Another exciting game seems to be in store on Saturday.

The pitch in Headingly helped the spinners to quite some extent in the match between England and Pakistan. The match turned out to be a high-scoring one though. Overall, the bowlers will have to work had to pick up wickets. Teams may opt to bat second on the surface. The playing conditions will mostly be cloudy with the temperature around 22 degrees Celsius.

Jonny Bairstow has been serving the England national team for quite some time now. He has scored 1143 runs from 57 T20Is at an impressive strike rate of 137.05. Overall, in T20 cricket, the right-hander is a veteran of 158 games, having scored 3729 runs with three centuries and 20 half-centuries. If he gets his eyes in, the Superchargers could end up chasing leather.

Mujeeb Ur Rahman has impressed one and all in the last four years or so. Having played all around the world, the spinner has garnered a lot of laurels. In 143 T20 matches, he has picked up 159 wickets with one five-wicket haul and three four-wicket hauls. Moreover, he has bowled at an economy rate of 6.71, numbers which are stupendous, to say the least. 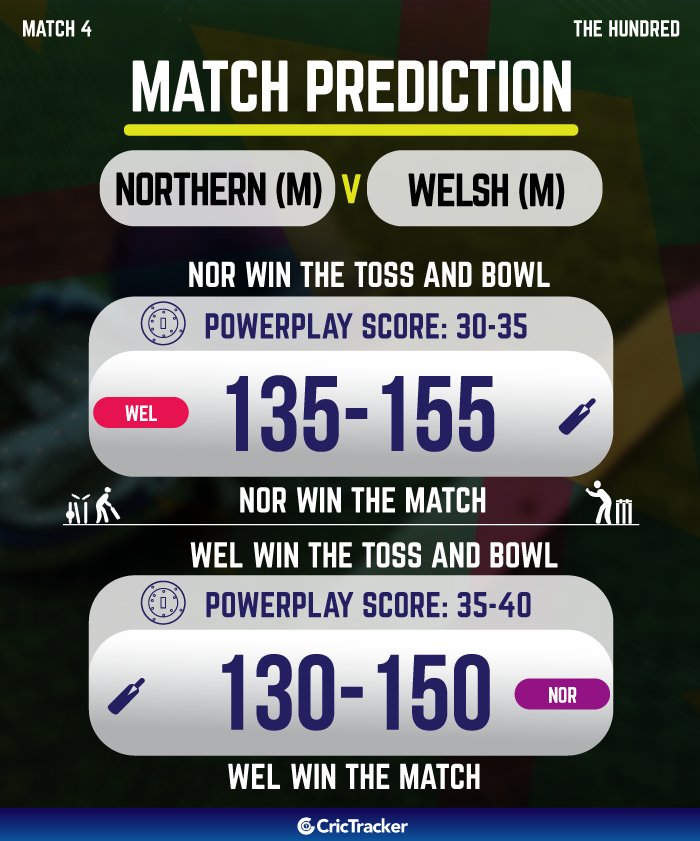