The Brave are currently languishing at the bottom of the points table.

Welsh Fire and Southern Brave are all set to cross swords in the eighth match of the men’s Hundred at the Sophia Gardens in Cardiff. The Fire started on a winning note, beating the Northern Superchargers by five runs at the Trent Bridge.

Qais Ahmad picked four wickets to take the Fire over the finish line. The Brave, on the other hand, got off to a poor start against the Trent Rockets, losing by nine wickets.

After scoring a paltry 126 for eight, their bowlers failed to build any sort of momentum and lost with as many as 18 balls to spare. They will look to make amends in their next outing in the event.

The pitch at the Sophia Gardens hasn’t been a high-scoring one thus far in the tournament. The upcoming game isn’t expected to be of such a nature either. The venue has helped the team batting second and hence, chasing should be the way forward even next time around.

Devon Conway, the New Zealand batsman, has come up the ranks in the last 12 months or so. After playing well for Wellington, the left-hander made his way into the Black Caps’ national team. In the first game of the Hundred, he didn’t quite look convincing, having scored 18 runs off 21 balls with two fours before Marchant de Lange dismissed him. He is expected to make a comeback next time.

Tymal Mills has been efficiently plying his trade in the English domestic circuit, playing T20 cricket. In the 2021 T20 Blast, the left-arm speedster didn’t flatter to deceive either. In his team’s first game in the Hundred against the Rockets, he couldn’t pick up a wicket. However, he bowled 10 dot balls and went for only 24 runs. Mills is a genuine wicket-taker and should be able to make a comeback. 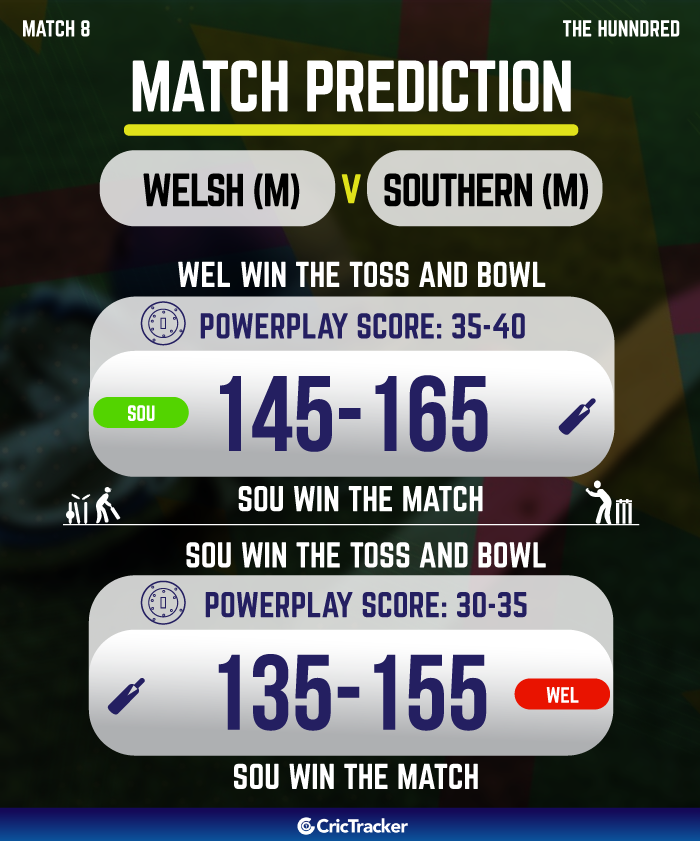