The recently concluded Syed Mushtaq Ali Trophy produced some high-quality T20 cricket. The final, which was a floodlit affair at Wankhede Stadium in Mumbai on Wednesday, was contested between Suresh Raina-captained Uttar Pradesh and Irfan Pathan’s Baroda. UP proved too strong and lifted the cup in front of an impressive turnout at one of India’s best cricketing venues. Here’s a look at the top 5 run scorers in the competition. 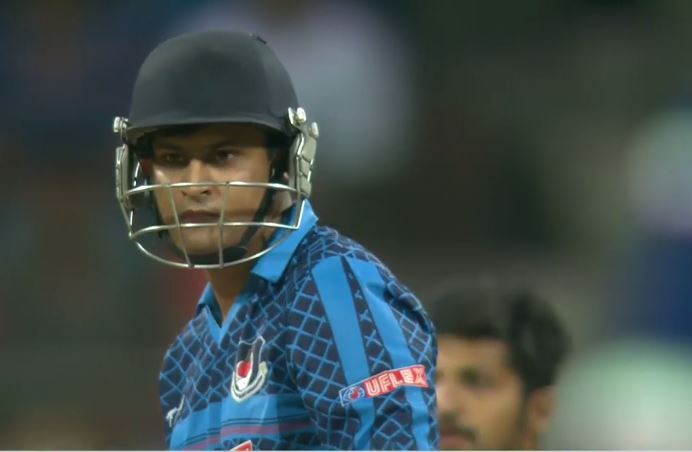 The Uttar Pradesh opener is an elegant right-handed batsman. He played 9 matches and scored 317 runs at an average of 39.62. He hit 37 fours and 6 sixes in the tourney. His strike rate was 118.72 and he remained unbeaten on one occasion. His top score and only half-century of 53 was registered against Odisha in Cuttack. He made a vital 49, which was also the top individual score of the match, in the final against Baroda that helped his team reach as total that proved enough in the end.