Sagar Kataria and Arman are good options to have in your Fantasy team.

The 19th and 20th matches of the ECS Germany Krefeld 2021 will be played between VfB Gelsenkirchen and Aachen Rising Stars at Bayer Uerdingen Cricket Ground in Krefeld on 20th May.

VfB Gelsenkirchen and Aachen Rising Stars will face each other in two back to back matches on Friday.The Stars have been doing well and are the second position after playing six matches and winning four of them. They will be hoping to continue their winning run.

The VFB team, on the other hand, have won three and lost as many in six outings of the tournament so far. They are placed at the third position in Group A standings and will have to play their best cricket to go past the Stars.

Captaincy Picks for VG vs ARS

The wicketkeeper-batsman has done well with the bat thus far in this competition. He has scored 124 runs so far which also includes a 55-run knock from 29 balls.

Arman has not done great with the bat scoring only 28 runs in last four innings. However, he has contributed well with the ball picking six wickets in last five matches. 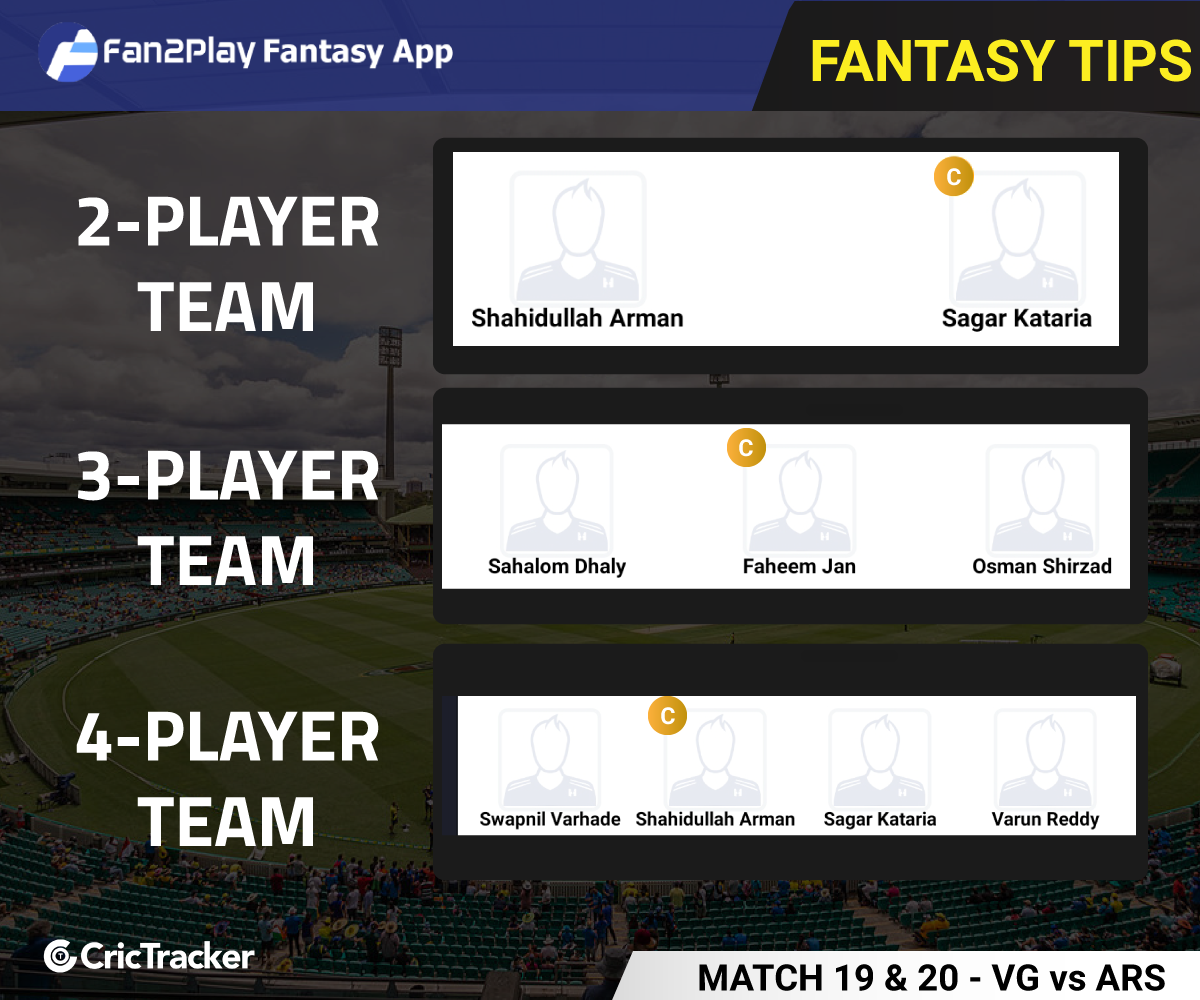 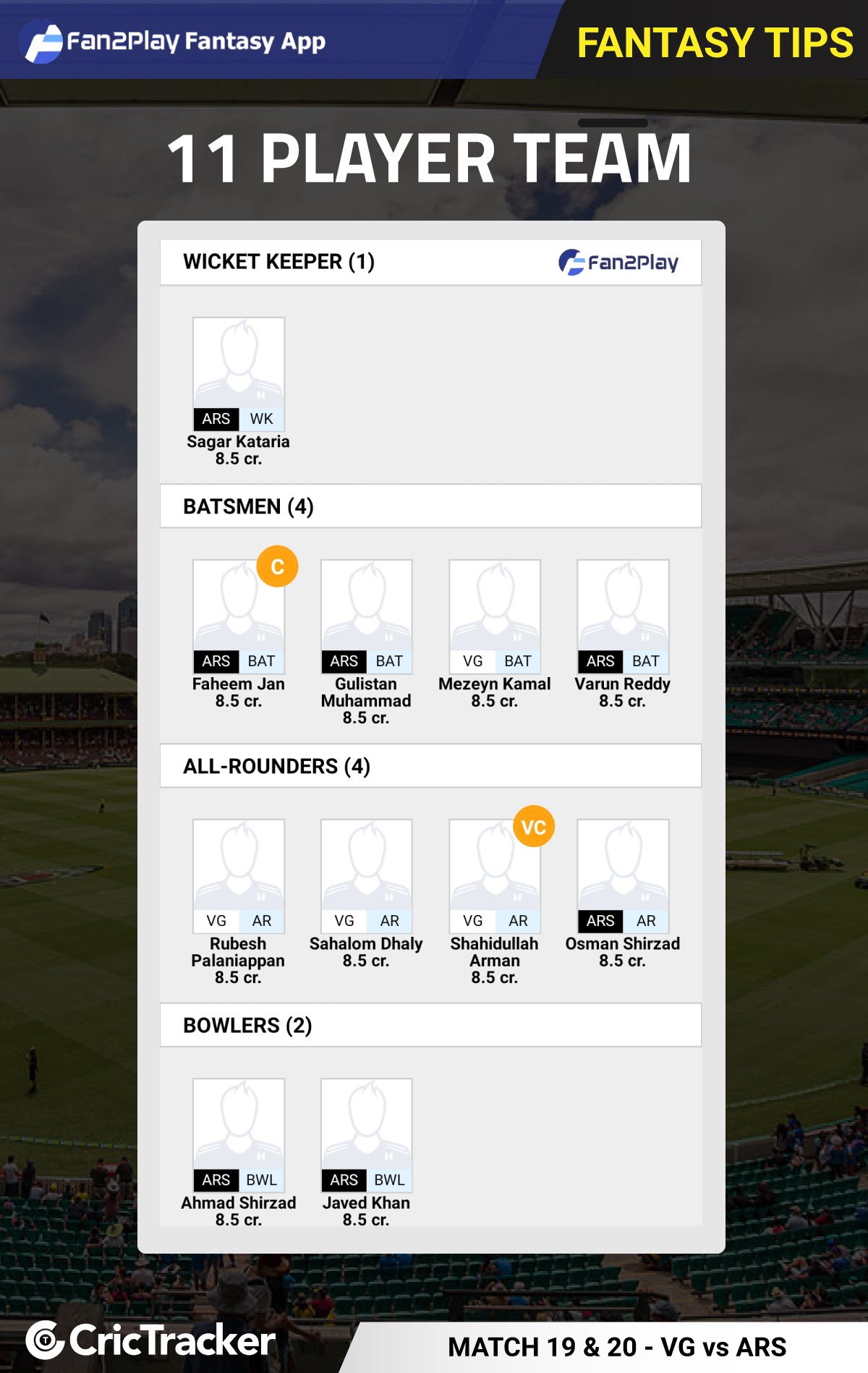