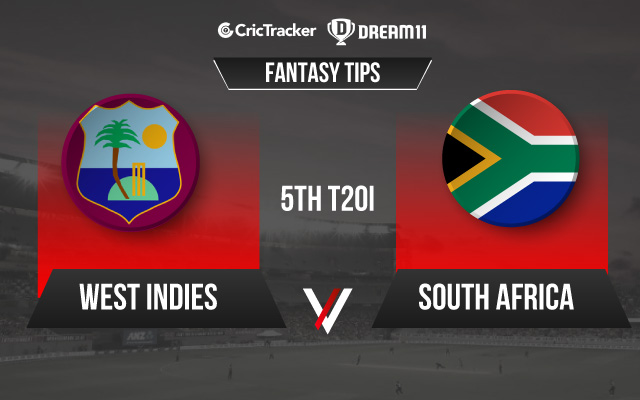 After losing the third match and slipping to a position where they were trailing in the series 2-1, West Indies came back in a resounding fashion to script a memorable victory, which has now given the hosts an opportunity of sealing the series, now that momentum is on their side.

Batting first, West Indies started well but found themselves in a spot of bother with six wickets falling for just 101 runs on the board. Kieron Pollard’s late blitz took their score to 167 for 6. South Africa failed to get their innings together despite a fifty from Quinton de Kock. They eventually fell short by 21 runs.

It has been a pattern that batting in the initial overs have been quite easy with the ball coming on the bat nicely. However, the bowlers who have shown variations and also used regular speed change have been successful.

We are just trying to bring guys into side and give them clear roles: Kane Williamson

Lendl Simmons has become some sort of a T20 specialist over the years. In the last match, he was seen scoring 47 runs from 34 balls. The start which he gave acted as a foundation to the batsmen to come and tonk towards the end.

Rassie van der Dussen hasn’t fired in this series since the first game. However, with the series on the line, he would be expected to perform well. He has a total of 96 runs in four innings of this series.

Andre Russell has been doing his best for the West Indies in this series, contributing with the bat and the ball. He has a total of 65 runs and four wickets in this series.

George Linde is an exceptional talent with the bat and the ball. So far in this series, we have seen him take five wickets with the ball, but he hasn’t made any notable contribution with the bat.

Dwayne Bravo has been seen at his best in this tournament so far. He has managed to pick up nine wickets so far at an economy of around 6 and has really made the Proteas batters struggle for runs.

Tabraiz Shamsi has bowled two identical spells in back-to-back matches. In the last two games, he bowled four overs each and ended with figures of 2 for 13.

Quinton de Kock is having a good tour of the West Indies. He backed up his 72 in the 3rd T20I with a 43-ball 60 in the next match which has now made him Proteas’ highest run-getter in this series.

Obed McCoy has been quite brilliant with the ball, but choosing him as a captain would be a risky move.

Reeza Hendricks has failed to convert the starts, but he can run the show on his day. He can be a risky pick for captaincy.

David Miller has not got proper opportunities to bat. He has come late in the innings and by the time he has come, the wicket has been a bit tricky.