Shai Hope and Dimuth Karunaratne are the best captaincy options for this match. 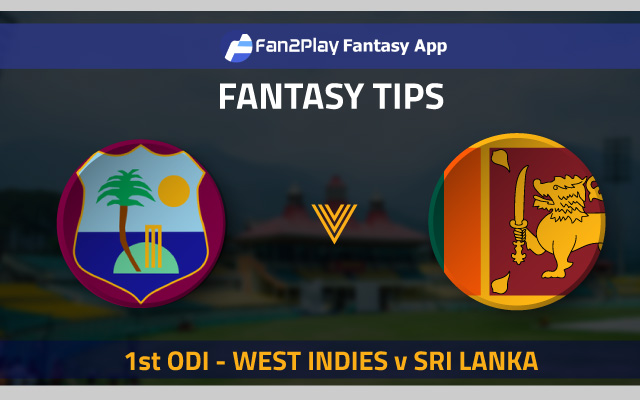 The first game of the three-match ODI series between West Indies and Sri Lanka will be played at the Sir Vivian Richards Stadium in North Sound, Antigua on 10 March 2021.

If the ODI series between West Indies and Sri Lanka is anywhere as interesting as the recently concluded T20I series, the fans are in for a ride. The visitors lost the T20I series, but they put up a good fight and punched above their weight. But, the confidence of the second T20I win would come in handy when the two teams come head to head in the ODI series. On top of that, they would have their ODI and T20I skippers Dimuth Karunaratne and Dasun Shanaka back in the team.

West Indies, on the other hand, would lose some of their T20I stars. But, their ODI team relies a lot on top-order batsman Shai Hope, who will be back for this series. Kyle Mayers, who was the star in the recent Bangladesh tour also finds a place along with Jason Mohammed. But, the fact that the West Indies team had lost the ODI series 3-0 during their tour of Sri Lanka in 2019-20, will be playing back in their mind. A sense of revenge would play on the mind of Kieron Pollard and his team.

The action will shift from the short boundaries of Coolidge to the huge fences of the stadium in North Sound. The matches will be day affairs, which will bring the spinners in the game more than the T20Is.

If there is one batsman in the West Indies ODI team, who has scaled up in the format and has been a world-beater, that has to be Shai Hope. The top-order batsman has scored 3289 runs in his ODI career with an average of 52.20, which makes him rank among the best in the world. His job has been to anchor the West Indies during tough situations and that is something that he has mastered over the past couple of years.

The Sri Lankan skipper has been their most dependable batsman in ODIs and Tests and his return to the team will make their top order look a little more formidable. Even though his ODI record so far hasn’t produced the ideal numbers, he would be looking at this series to make a statement in terms of being the captain of his side. If he can keep his composure early on in the innings and big score, it will set up good totals for the team in the ODI series. 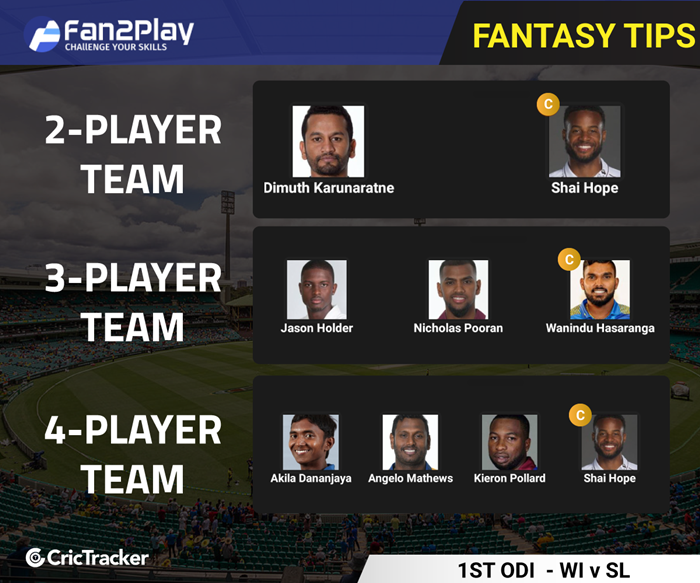 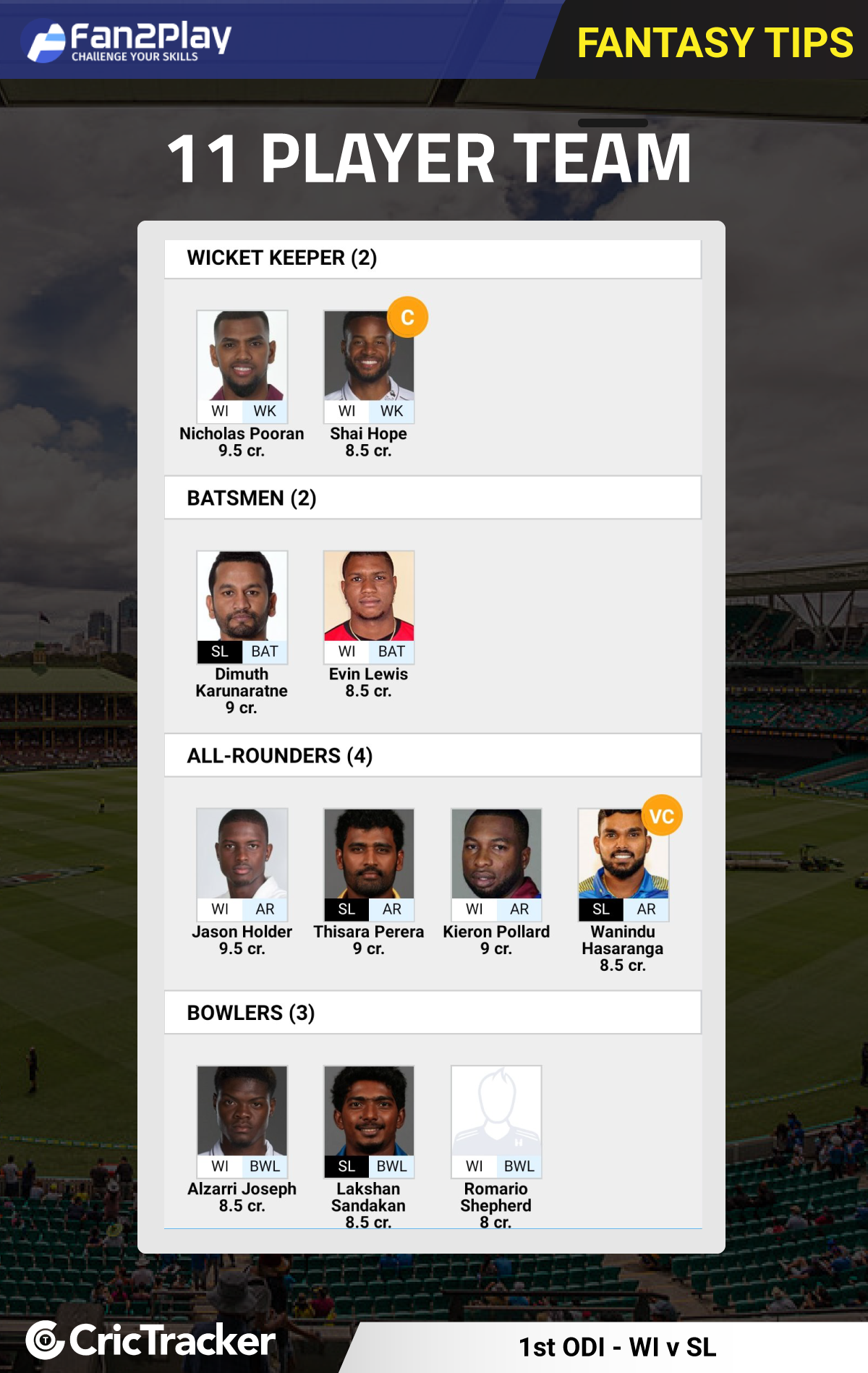