Let's take a look at IPL's five title sponsorship deals involving four brands in the span of 13 seasons of the T20 extravaganza. 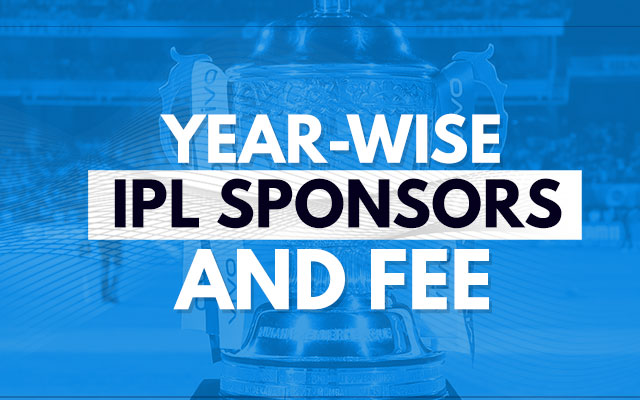 Since 13 years of its inception, the Indian Premier League has not only redefined cricket but also has changed the economics of the country. The Indian T20 league, undoubtedly, is one of the most popular cricket leagues in the world. It has managed to hold onto its forte and gain everybody’s attention owing to its widespread viewership and presence of players from all across the globe.

The cash-rich league’s sponsorship growth over the 13 years can be an economist’s delight. The razzmatazz and money associated with the Indian Premier League have been well documented and the title sponsorship of the event is an indicator of the eye-popping valuation the franchise-based league enjoys.

From people terming the DLF’s title sponsorship deal at Rs. 200 crores for five years overrated and overpriced, to VIVO paying a handsome amount of Rs. Rs. 439 crores per year, the league has seen exponential growth. Let’s take a look at IPL’s five title sponsorship deals involving four brands in the span of 13 seasons of the T20 extravaganza. 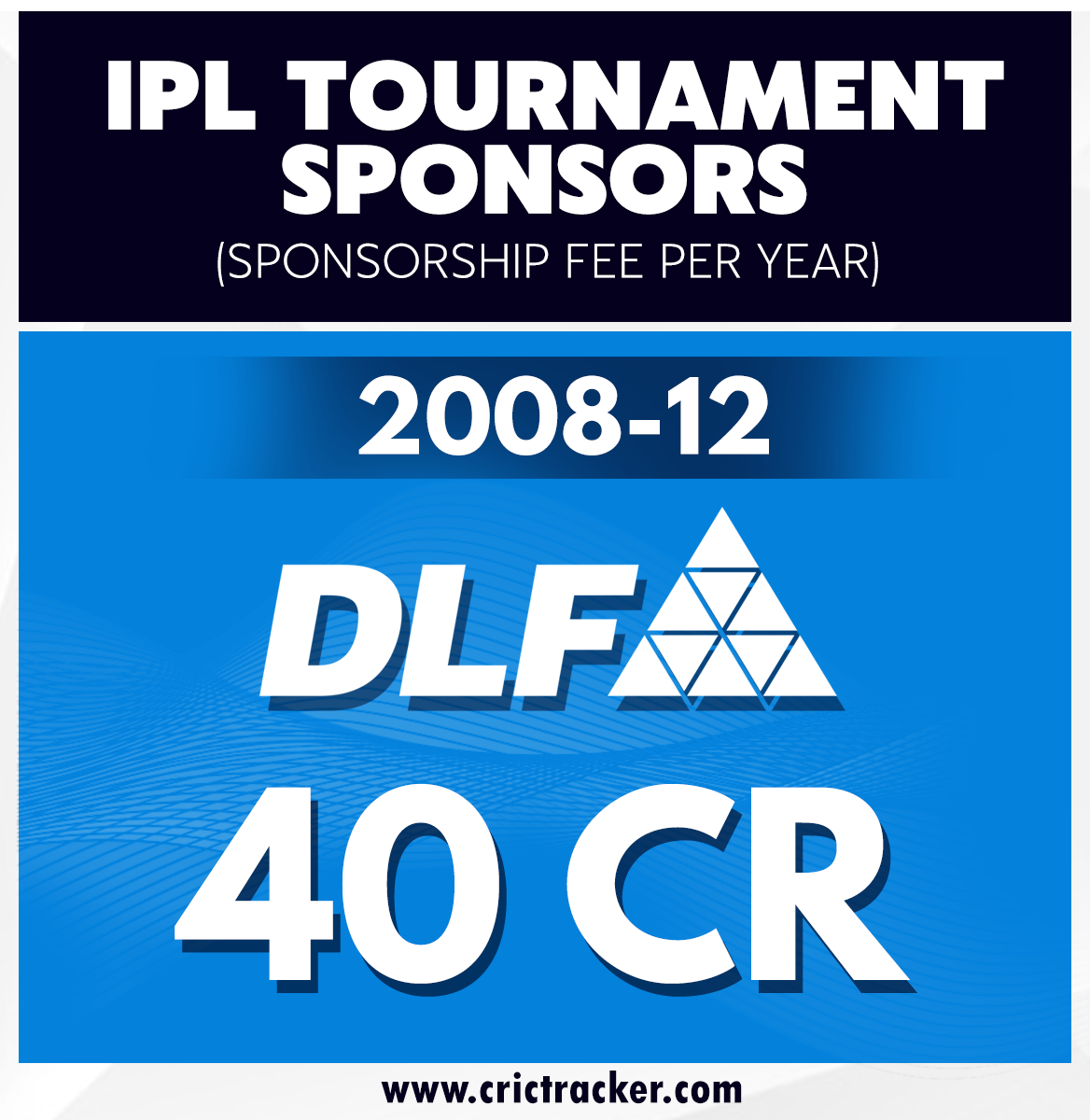 India’s leading real estate developer DLF Ltd had bagged the sponsorship rights of the inaugural series of the Indian Premier League. In 2008, the company had won the title sponsorship by making the highest bid of Rs. 40 crores in the fair and transparent open bid process. Winning the bid, DLF had signed an exclusive five-year contract for the title sponsorship with the BCCI by paying a staggering amount of Rs. 200 crores.

Though many consumers had termed the deal as overrated, the real estate company had reaped a lot of benefits. DLF was almost synonymous with the IPL in the initial years. With a large audience and viewership across the country, DLF had asserted itself as a trusted brand among the Indians.

However, the company decided to back out and didn’t renew the deal in 2012 as it witnessed a downturn in sales and was looking to reduce its debts. Also, in an official statement, DLF had said that sponsoring IPL was a strategic decision and it would now like to explore other platforms for such associations.