Zimbabwe had drawn their last Test series against Afghanistan 1-1. 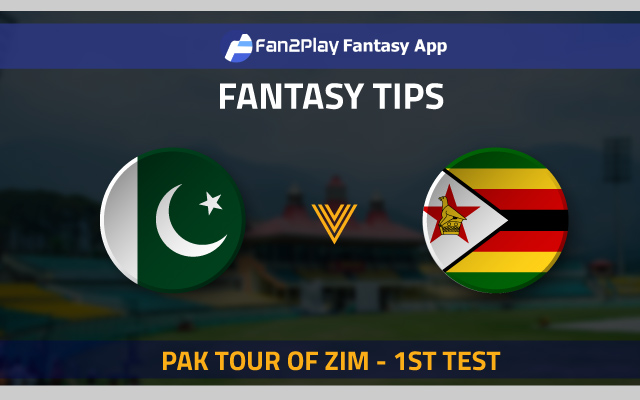 The first Test between Zimbabwe and Pakistan will be played at the Harare Sports Club Stadium in Harare and will start on 29th April 2021.

The match will start at 1:00 PM IST. The live streaming will be available on the Fan Code app and website.

The Pakistan team arrived on the shores of Zimbabwe with a lot of hope to take a couple of series by clean sweeping. However, that hasn’t happened so far in this tour. The Pakistan team did manage to get hold of the T20I series but they had to work for it harder than they would have expected. Now, as they play the Test series, they need to be wary about not missing important phases in the game, because that’s when Zimbabwe can come back to hurt them.

Pakistan’s last Test series was against South Africa at home and they won that series 2-0, which will be a massive boost for the team coming into this away series. Apart from that, Zimbabwe are coming into this series having beaten Afghanistan once in the UAE in the two Testsm which the teams played earlier this year. There is no doubt that Pakistan will start as favourites, but they will have their work cut out against Zimbabwe.

Since his comeback in the Pakistan national team, there has been nothing wrong which the left-handed batsman has done. He has played all kinds of strokes and got a couple of hundreds under his belt. Having said that, he will be upbeat to get some more runs in Harare where the batsman might enjoy batting.

The captain of the Pakistan team has been in some form with the bat. In the past few years, he has been in sublime touch in red-ball cricket and he should be able to find ways to score on this track. Azam should be looking to convert the starts which he gets into a big hundred against Zimbabwe. 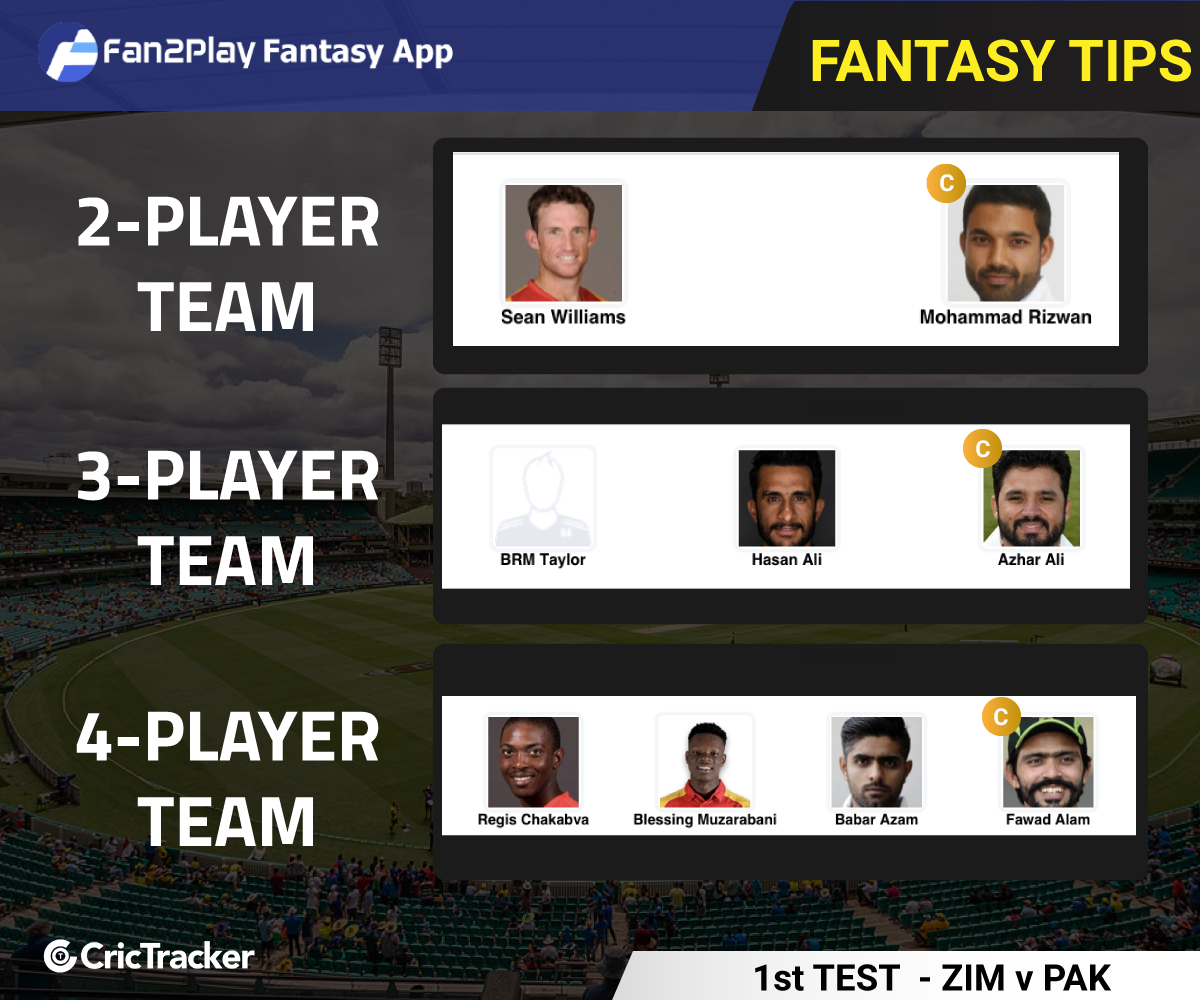 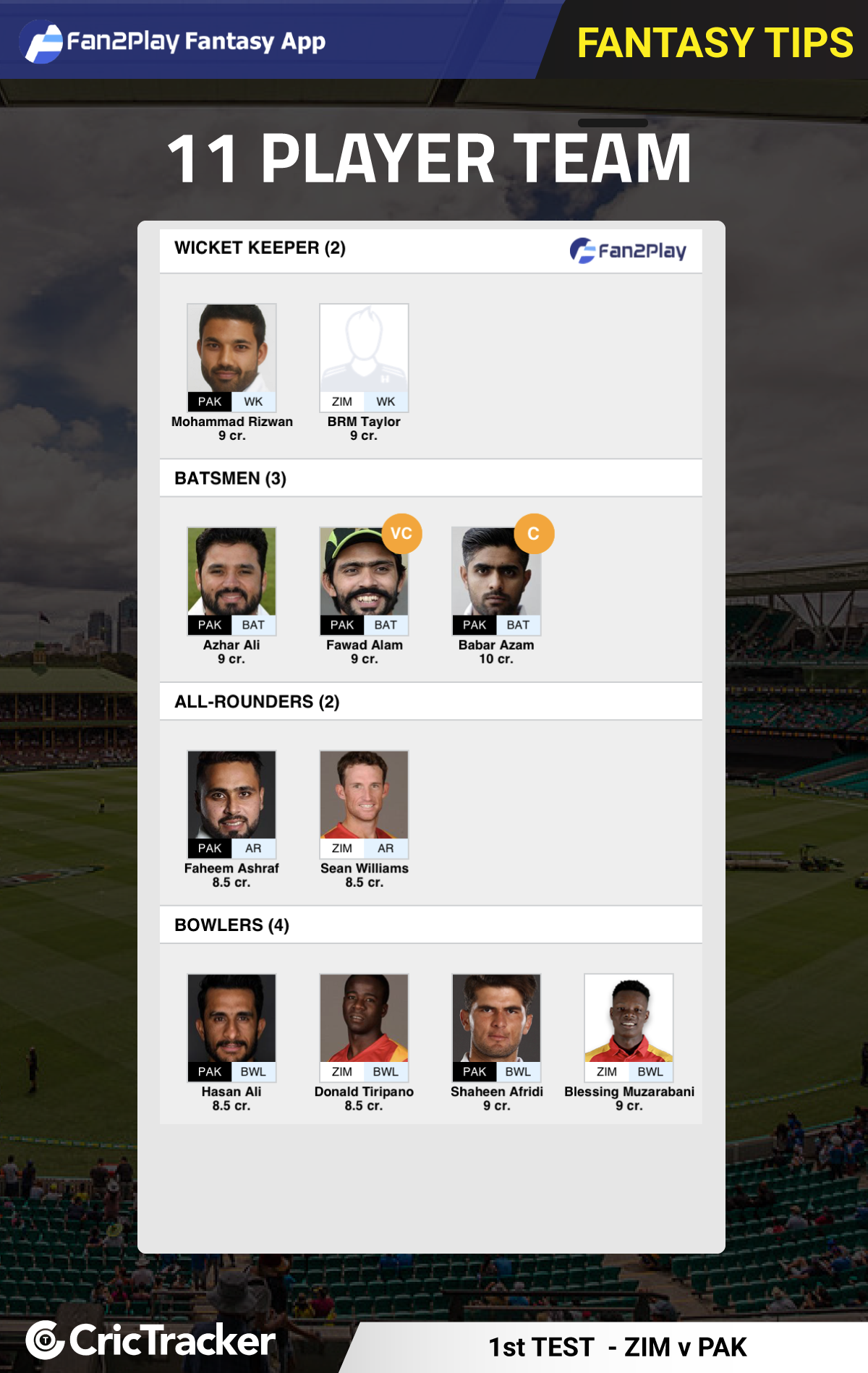