Pakistan are leading the two-match series 1-0.

The second Test between Zimbabwe and Pakistan will be played at the Harare Sports Club Stadium in Harare and will start on 07 May 2021.

The match will start at 1:00 PM IST. The live streaming will be available on the Fan Code app and website.

Pakistan would be coming into the second Test against Zimbabwe with a lot of confidence having dominated the hosts in the previous match. The visitors were on point with their plans and won the match convincingly. They bowled out Zimbabwe for 176 in the first innings, before going on to get a huge first-innings total of 426 runs.

After this, the visitors were able to bowl out the Brendan Taylor and co. for 134 once again. In the first match, we witnessed Pakistan bowlers doing extremely well. Hasan Ali picked up nine wickets, while Shaheen Afridi picked up four scalps. With the bat, it was Imran Butt who got a 91 while Fawad Alam notched up a 140.

Since there is uncertainty over Sean Williams, Brendan Taylor’s role becomes all the more important for the Zimbabwe team. He is their most experienced batter and has played 32 Tests. He has scored 2089 runs with six centuries and would be expecting to get his seventh ton in this match as for Zimbabwe to win, it is absolutely crucial for him to get to a big score.

The comeback man of the Pakistan cricket team scored another hundred in the previous match. That was his fourth ton and he has reached the three-figure mark every time after reaching his half-century. He has been in great form, having scored centuries in the last two series against New Zealand and Zimbabwe. 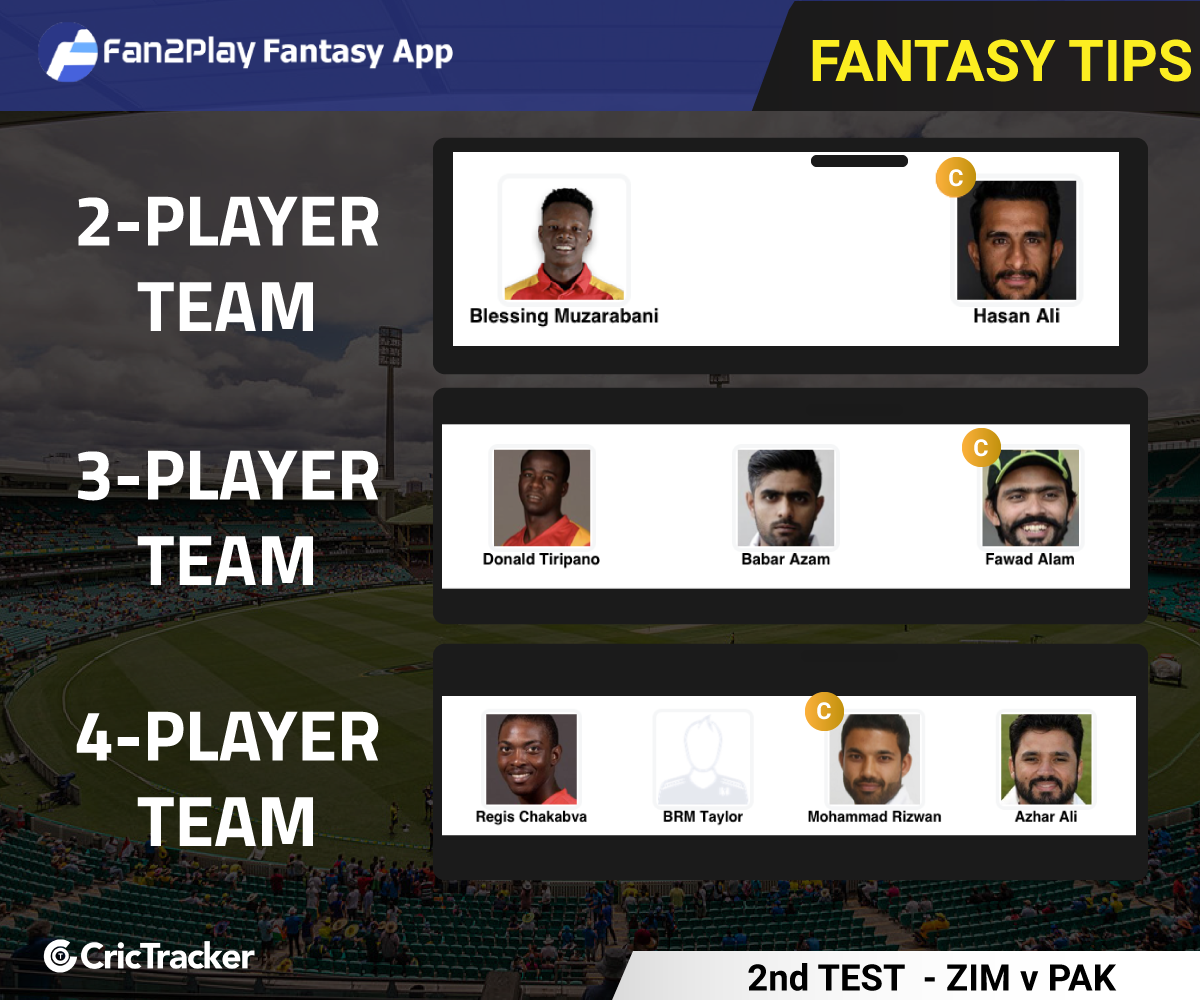 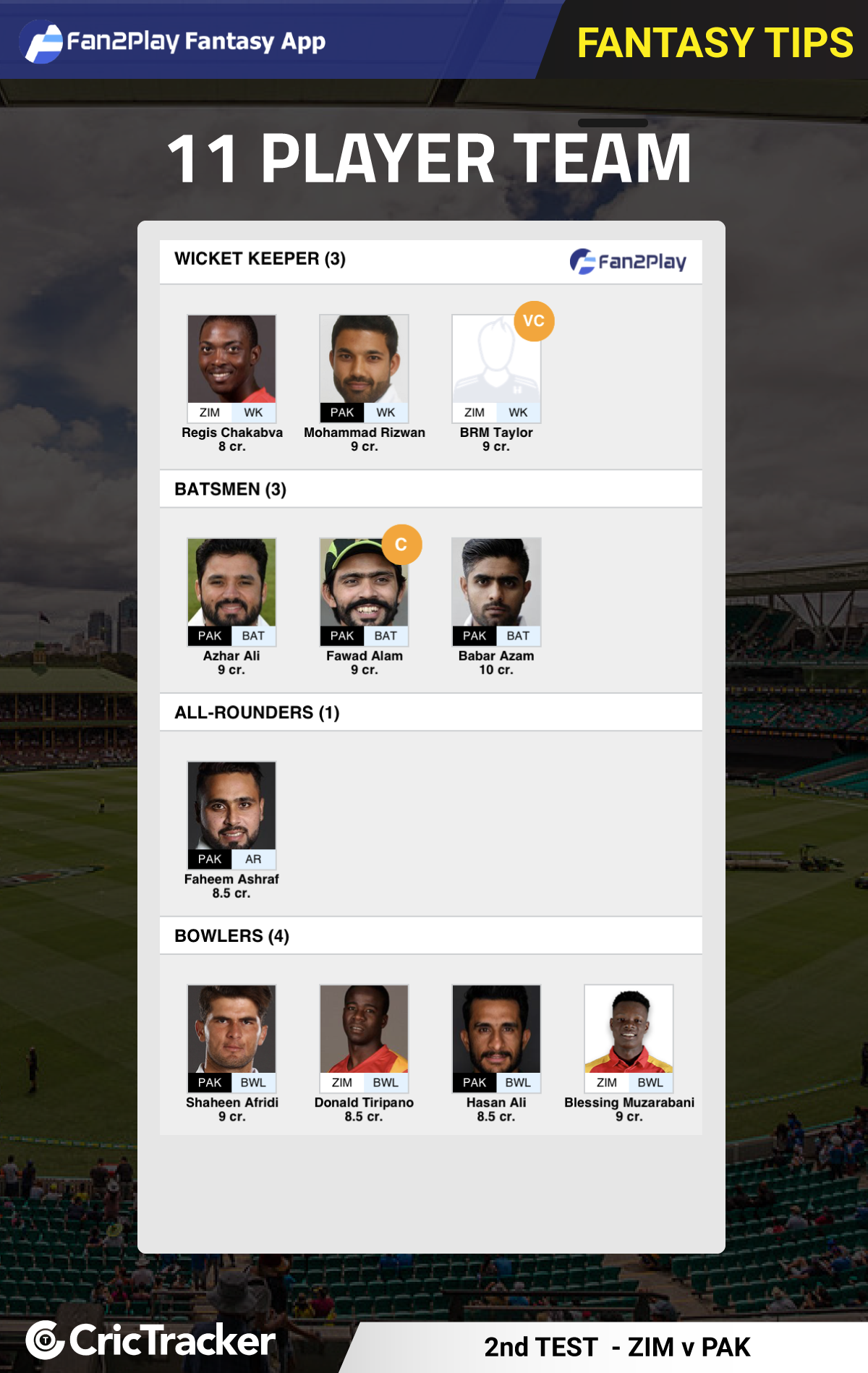