Can Zimbabwe sneak in a series win against Pakistan? 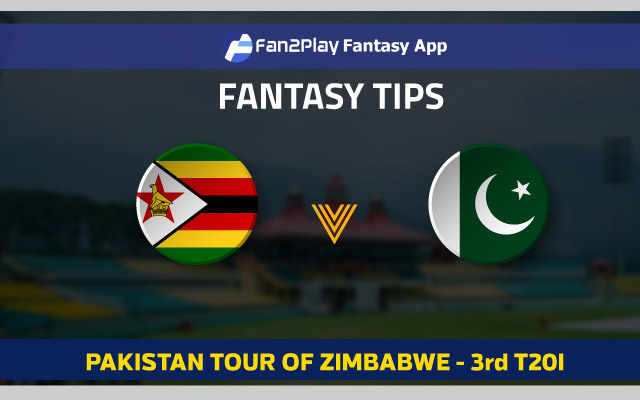 The final game of the three-match T20I series between Zimbabwe and Pakistan will be played at Harare Sports Club in Harare on 25th April 2021.

The match will start at 2:30 PM IST. The live streaming will be available on the FanCode app and website.

Zimbabwe shocked the Pakistani team in the previous match when they defended a score of 119. The way they bowled showed their immense grit. Pakistan has been sent on the back foot a little bit by the way Zimbabwe played in the previous match. However, given the way Pakistan has played in the shortest format in recent times, they should be able to bounce back and deliver a better performance.

Having said that, Zimbabwe would high on confidence after winning the previous match. After losing the first match by just 11 runs, Zimbabwe managed to pull back the rhythm of the Pakistan team. The host will not start as favorites in this match, but even then, they will know that they have the capability of taking the opposition down.

So far in his career, Babar Azam’s team has never depended on him to score more than now. He scored a 41 in the previous match and was there on the crease for a long before he gave in to the pressure. His consistency in the format is a clear reason to pick him ahead of the other players from his team.

He was the hero of the previous match of the series. The all-rounder was fantastic in that match almost single-handedly helping his team to get a historic win. He has the ability to contribute in the second match with the bat as well. He bowled a fantastic spell of 4 wickets while conceding only 18 runs. 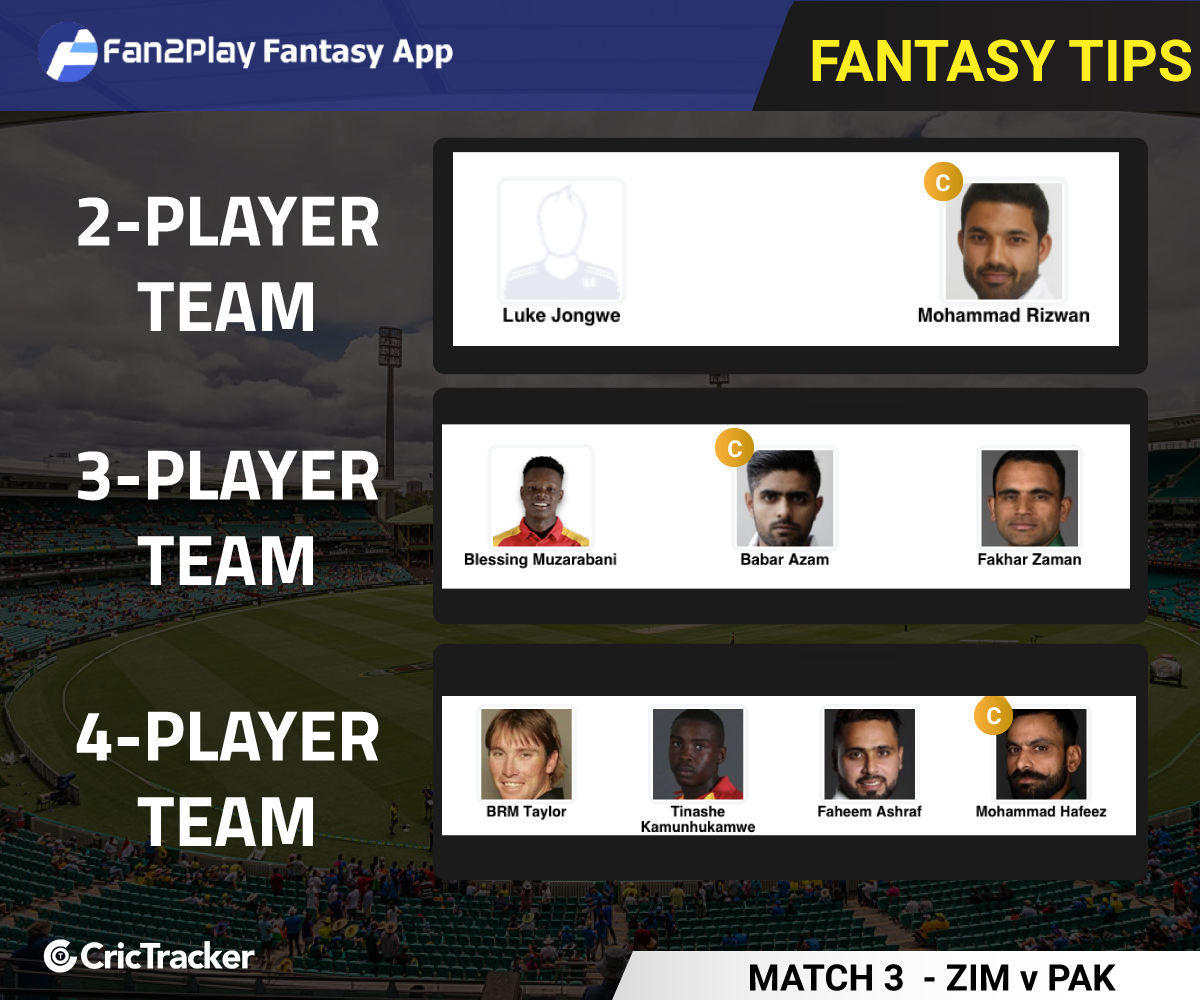 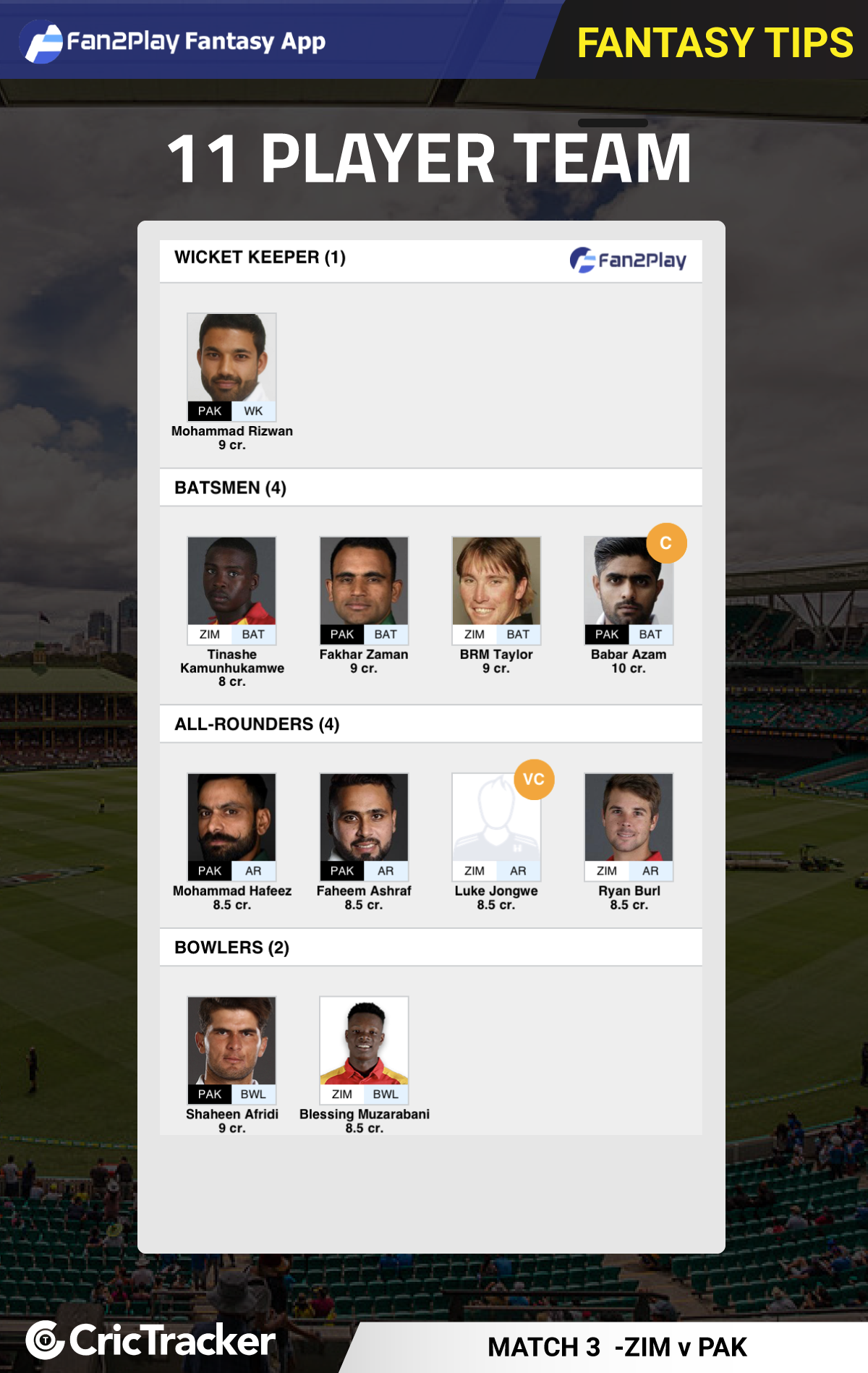