With no place in the middle-order, the selectors might want him to take up the opening position in the whites as well. 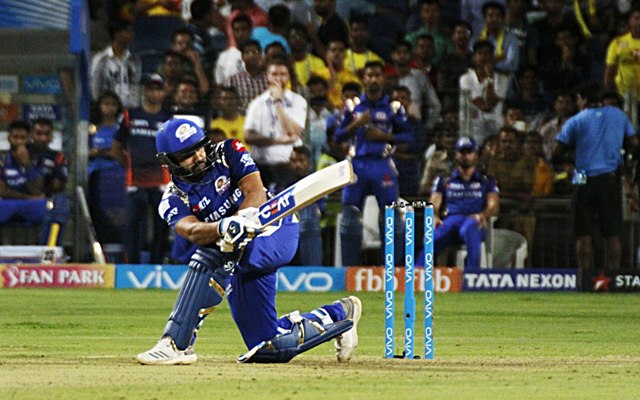 Ever since Rohit Sharma started to open the batting in white-ball cricket, his career has taken off. Before 2013, his scores were frustrating. He simply couldn’t make it big at the international level for the first six years of his career. However, moving to the top of the order brought a new lease of life and changed the Mumbaikar’s career altogether. At the moment, he is one of the best white-ball openers going around in world cricket.

Despite Rohit’s white-ball success, he hasn’t made it big in Test cricket. He was supposed to make his Test debut back in 2010 but a freak injury moments before the game resulted in a three-and-a-half-year wait. He made his debut in November 2013 and has been in and around the Test team ever since. However, he’s never a constant in the playing XI.

However, with Rohit being in the form of his life at the moment, there are calls to move him up the order. Moreover, India have also struggled at the top in Test cricket. Hence, Rohit has himself said he’s ready for the challenge if he’s asked to open. However, here we look at three reasons why Rohit Sharma shouldn’t open in Test cricket.

1. Not a great Test record

Ever since Rohit Sharma started to open the batting in white-ball cricket, his numbers are nearly unmatched. He’s scored a truckload of runs at the top of the order. However, Test cricket is a different kettle of fish and he doesn’t boast of a great record either.

Having made his debut in 2013, Rohit has played 27 Test matches so far and has amassed 1585 runs at an average of 39.62. However, his away record is pretty poor. He has played 18 games (33 innings) away from home and averages just 26.32. Moreover, he has scored just five half-centuries outside India.

Moreover, the 32-year-old batsman often throws his wickets away. Even on India’s tour to Australia last year, he did get a couple of decent starts but threw it away and it all came down to his shot selection. He tends to attack a little too early and hence, pays the price.