5 Cricketers who can be compared to Bollywood actors

5 Cricketers who can be compared to Bollywood actors

Here is a fun analysis of who can be the parallels to the sportsmen from the film industry.

Cricket and Cinema are two religions in India. The country is crazy about cricketers and Bollywood actors – two of the most glamorous professions in the nation. They are considered nothing less than demigods and have got massive fan bases. It is a mutual love affair between cricket and Bollywood. The celebrities from both the fields share an immense and reciprocal admiration for each other.

But, consider a hypothetical situation where the cricketers are to be compared with the Bollywood actors. Who would be the relative Bollywood equivalents to some of the most famous Indian cricketers? Here is a fun analysis of who can be the parallels to the sportsmen from the film industry.

Indian cricketers and their Bollywood equivalents: 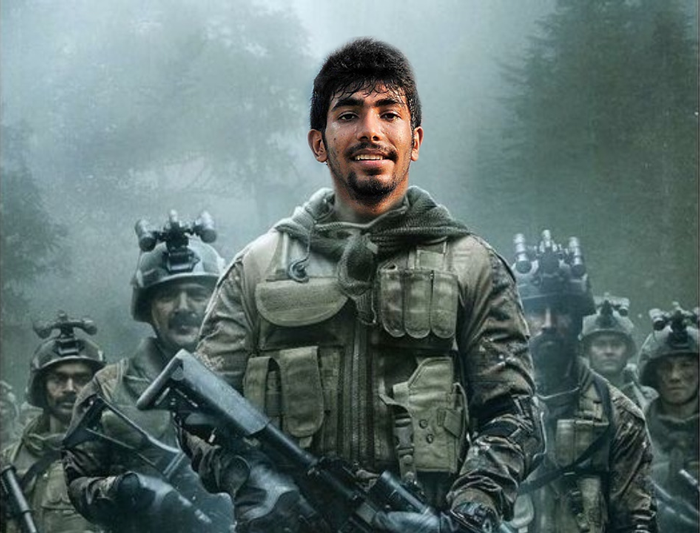 Jasprit Bumrah is one of the best death bowlers in the world right now. The pacer has evolved with his game very quickly and made rapid progress in such a short time and across formats. He is extremely reliable with the ball and the go-to man in tough situations. Bumrah can be compared to someone like Vicky Kaushal from Bollywood.

Just like the 25-year-old, Vicky is also a new-age actor. Both are quick learners and adapt to different situations easily. With movies like ‘Uri: The Surgical Strike’, ‘Sanju’, ‘Raazi’ and ‘Masaan’, Vicky has found a great deal of success in a short time having done a wide variety of characters. The hard work that these both put in their respective professions is quite inspirational. 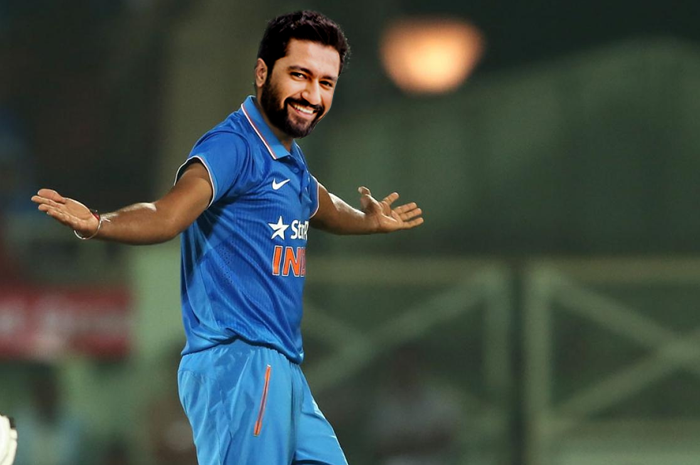