All the key stats and numbers ahead of first game of the Super-4s round of the Asia Cup.

India did struggle in the first game against Hong Kong but were back to their norms in all departments when they took on Pakistan in their last group game where they registered their biggest ODI win over them. On the other hand Bangladesh, after their match against Afghanistan, will be playing for the second time in 24 hours at two different venues. However, the Mashrafe-led side can’t be discounted by any means and will be boosted by the return of Mushfiqur Rahim and Mustafizur Rahman.

All the key stats and numbers ahead of first game of the Super-4s round of the Asia Cup:

9-1 – India’s win-loss record against Bangladesh in the Asia Cup. India defeated Bangladesh in nine of the ten meetings in the tournament losing only in the 2012 game. 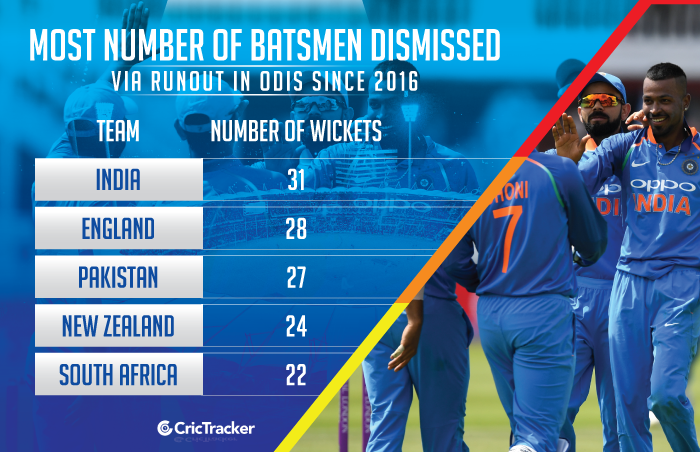 15.12 – Mustafizur Rahman’s ODI bowling average of 15.12 in Asia is the best for any pacer and 2nd best overall behind Rashid Khan. (Min: 25 wickets) Mustafizur bagged 41 wickets in just 18 matches with three five-wicket hauls.

50.66 – Mushfiqur Rahim is one of the three players with 50+ batting average while batting at No.4 in the ODI format since the start of 2014. The Bangladesh keeper-batsman scored 1773 runs at an average of 50.66 in 40 innings with five centuries and 12 fifties. 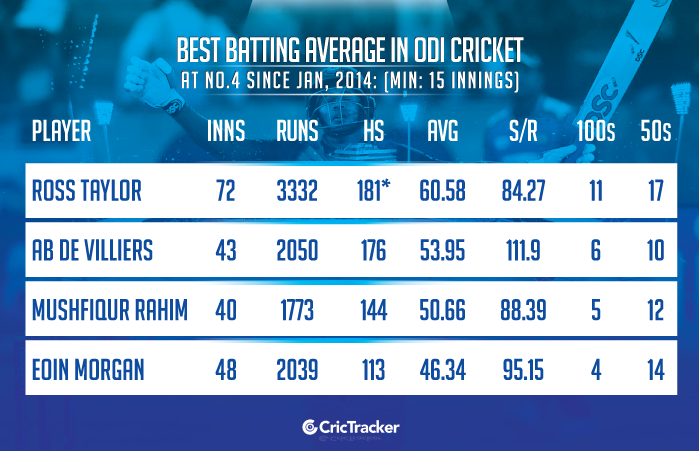 83.33 – Bangladesh’s win percentage in the ODI format while batting first in 2018 is the best among all the teams who batted in five and more games this year. They won five of the six matches while batting first and lost once when they were bowled out for just 82. 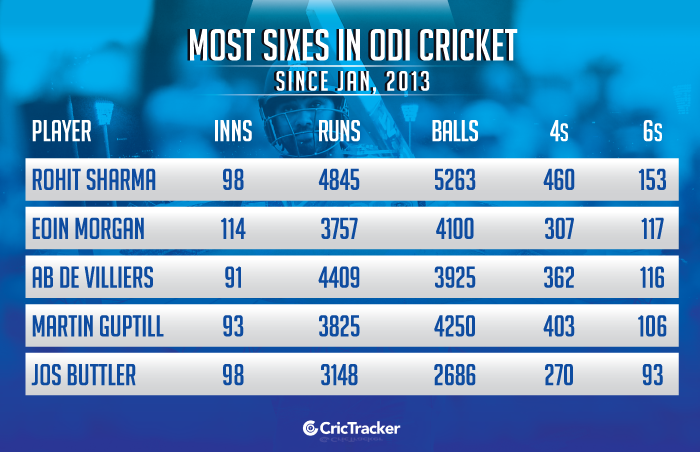 4972 – Mushfiqur Rahim has scored 4972 runs in his ODI career thus far. He needs 28 more runs to become the 3rd player after Tamim Iqbal and Shakib Al Hasan to score 5000 ODI runs for Bangladesh.