Compared to Pooran, these players are considered more dominating in the T20s.

Last year, Lucknow Super Giants (LSG) had an amazing debut season as they won nine games out of their 15. However, their campaign ended with a loss against Royal Challengers Bangalore (RCB) in the eliminator game in the playoffs. However, they will look forward to forgetting their last year's failures and lifting the trophy under their skipper KL Rahul in the forthcoming IPL edition.

At the 2023 mini-auction, LSG bought Daniel Sams, Jaydev Unadkat, Amit Mishra, Naveen Ul Haq, and Romario Shepherd for the 2023 season. They also roped in the West Indies player Nicholas Pooran to add strength to their batting line-up. The franchise splurged INR 16 crore on the Caribbean wicketkeeper batter to avail his service in the upcoming season. However, LSG could’ve got a better deal at the auction as some overseas players were more reliable than Pooran. 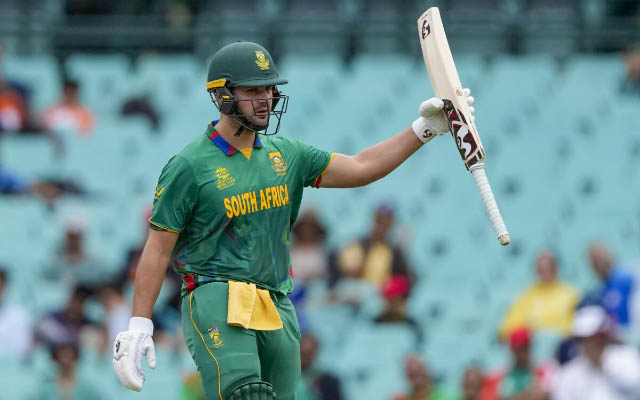 Rilee Rossouw is a bankable top-order batter for South Africa in T20Is. The 33-year-old has scored 699 runs in 26 T20 International matches at an incredible strike rate of 156.02. Last year, he slammed his maiden T20I ton against India at the Holkar Stadium, Indore. In the same month, he also smashed his second century against Bangladesh in the T20 World Cup 2022.

At the mini-auction 2023, Delhi Capitals (DC) and Rajasthan Royals (RR) showed interest in him in the sixth round. In the end, RR lost the bidding battle and the 2020 IPL runners-up signed him for INR 4.6 crore. The Protea batter will be seen in the league after eight years, as he was part of Royal Challengers Bangalore (RCB) in the 2014 and 2015 season.

2022 was Rossouw's best year in T20I as he hit 372 runs in 11 games at an outstanding strike rate of 176.30. Going through these numbers of his, LSG should’ve invested in him as he could’ve become a better option than Pooran. In the T20 World Cup too, the southpaw displayed his top-notch form becoming the highest run-scorer for South Africa with 141 runs in five matches at a magnificent strike rate of 169.87.