India took a 1-0 lead by winning the second T20I after the first game was washed out.

Hardik Pandya-led team India emerged victorious in the second T20I of the three-match series against hosts New Zealand. The two heavyweights are set to cross swords for the third and final T20I match which will decide the fate of the series as India can wither win it 2-0, or the hosts can level it at 1-1 and share the trophy.

As India are currently 1-0 up in the series following the washout in the first match, the Men in Blue will look to continue their dominance in the final fixture. On the other hand, Kiwis skipper Kane Williamson will miss the third T20I in Napier because of a pre-arranged medical appointment. The skipper is expected to join the side ahead of the three-match ODI series commencing on Friday, November 25.

With the final contest of the T20I series set to be played on Tuesday, the Kiwis will look to give the Men in Blue a run for their money. However, Hardik Pandya & Co. have displayed sheer dominance and they would try to ref;ect it again in Napier during the final 20-over clash. 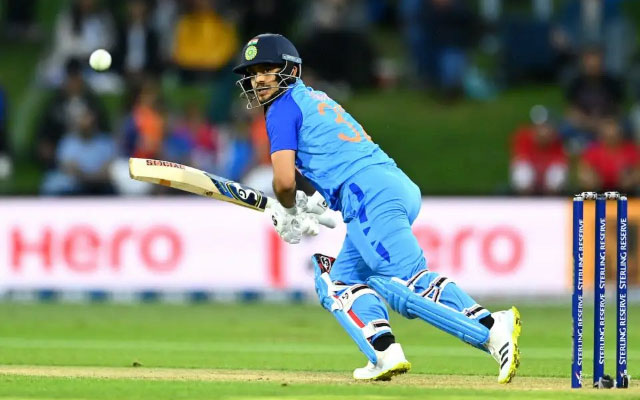 The Men in Blue have shown glimpses of fearless cricket, something that many members of the cricketing fraternity believed was lacking in the recently concluded T20 World Cup semi-finals. Young sensation Ishan Kishan’s natural game is to play a fearless brand of cricket. However, the southpaw played a rather delicate innings in the second T20I as he scored 36 off 31 balls. The batter will look to play his natural game in the final contest.

Wicketkeeper-batter Rishabh Pant has the potential to come up the order and play a quick-fire knock, but he has been unable to do so in the recent past. Along with Kishan and Suryakumar Yadav, Pant is another aggressive cricketer who has an inclination for unorthodox shots. He could not get going in the second T20I, however, he is likely to be backed to open the innings and would hope to get a big score. 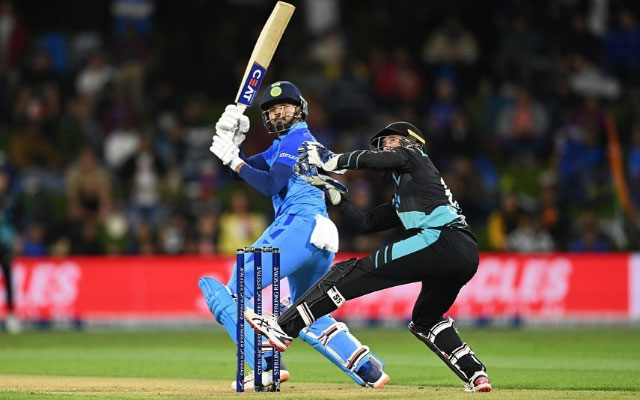 Shreyas Iyer has returned to the national side after quite some time and has failed to hit the ground running. The batter attempted to get aggressive in his innings as he walked out to bat. He smashed one four and a six in his 13-ball nine-run knock, before being dismissed. He will look to grab the opportunity in the final T20I match and try to get back in form and play the type of knocks that he is known for.

Sanju Samson too has not been given too many opportunities but he could make the cut in the side for the final match, as skipper Hardik Pandya had hinted of making a few changes in the final game and giving other players some game time. The right-hander is known for his stylish shots and has been in fine touch this year, having played six T20I matches and scored 179 runs at a massive strike rate of 158.40. Skipper Hardik Pandya has the ability to single-handedly win the matches for his side, both with the bat and with the ball. The right-hander has had an impressive run in the 2022 calendar year having led the Gujarat Titans to an IPL title victory in their first ever outing, and then relishing fine stints at the Asia Cup 2022 and the T20 World Cup 2022.

Deepak Hooda and Washington Sundar have been versatile with their roles as they can be lethal with the bat and the ball. However, both are yet to display fine performances and will look to make the most in the final match. Both were unfortunately dismissed for a duck in the previous contest and Sundar was not too impressive with the ball either after leaking runs at an economy rate of 12.00. 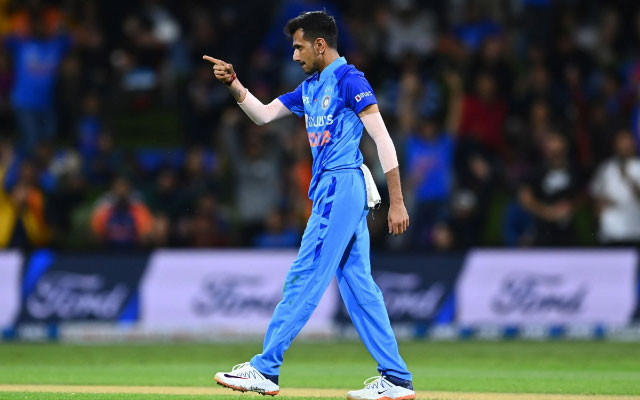 Arshdeep Singh was undoubtedly India’s find of the tournament in the recently concluded T20 World Cup. The left-arm pacer has the potential to use the new ball to his advantage and swing it which could add a threat to the batters. Alongside Arshdeep Singh, Mohammed Siraj has the potential to get the extra bounce coupled with a decent pace. The right-arm pacer was economical with the ball as he managed to restrict the batters from going big in the previous encounter. In his four overs, Siraj gave away just 24 runs and picked up two wickets at an economy rate of 6.00.

Umran Malik has been the latest addition to the bowling unit from the T20 World Cup squad. Malik’s pace can work magic for the side considering the fact that he can hit the 150 kmph mark consistently. Though he has played only three T20Is so far in his career, he has been waiting for an opportunity to showcase the best version of himself and this might be just it.

Yuzvendra Chahal can bamboozle rival batters with the turn he gets in his deliveries. Moreover, the spinner is known to provide vital breakthroughs during crunch moments of the game and India can rely on Chahal to rise to the occasion.