The Board of Control for Cricket in India announced the squad for the upcoming T20 World Cup 2022, which is set to commence in October in Australia. There are some quality players on the roster who will help in India's World Cup campaign, but there were a few individuals who were not selected for the tournament even after impressive performances in the format in the recent past.

Four players will accompany the team as reserve players in addition to the 15-man roster that the selectors have picked. While Rohit Sharma is set to lead the Men in Blue, KL Rahul will serve as his deputy. The Indian team has a lot of potential players. The benched players also hold great potential. The selection process is surely a difficult task, and as a result, some deserving players missed their flight to the World Cup 2022. 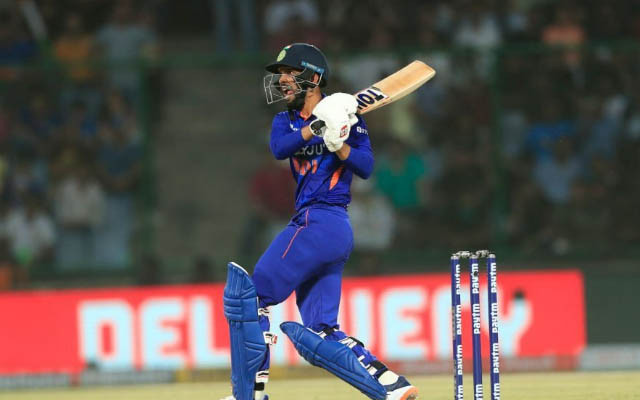 The young cricketer has been tested time and again in the T20I format, but has not been backed enough to get more opportunities. The last time he was seen playing a T20I was in June, when he featured in all five games against South Africa in the home series.

Though he could not make an impact initially, he was very much impressive in the two games that India won, thereby leveling the series 2-2. He was named in the squads for various white-ball tours but never got an opportunity to play.

After an impressive stint at the IPL last year, his performance graph declined drastically, but the youngster has shown potential. He has not been able to showcase his talent due to the lack of opportunities to feature in the team’s combination, and as a result, has missed out on the World Cup.