The match will be played on October 30.

Bangladesh will play against Zimbabwe in an exciting encounter of the T20 World Cup on October 30. Zimbabwe stunned Pakistan in their last T20 World Cup match and would want to continue their good form against Bangladesh as well.

The likes of Sikandar Raza, Brad Evans, and Blessing Muzarabani bowled extremely well against the Men in Green and will want to continue their good form against Bangladesh as well. In the batting department, the skipper Craig Ervine, Sean Williams, and Milton Shumba will want to take some responsibility with the bat and try to post a competitive total on the board. Meanwhile, let us take a look at the probable playing XI of Zimbabwe against Bangladesh. 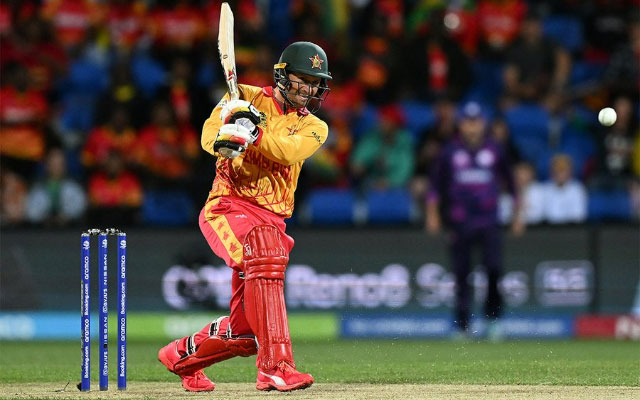 Zimbabwe openers batted extremely well against Pakistan as they gave a fast start to their team in the field restrictions. Madhavere was more of an aggressor between the two batters but he got out at the wrong time.

Similarly, Ervine also played well for his 19 runs, but threw away his wicket at the wrong time. The left-handed batter will look to bat the entire 20 overs and help his side to post a competitive total on the board. 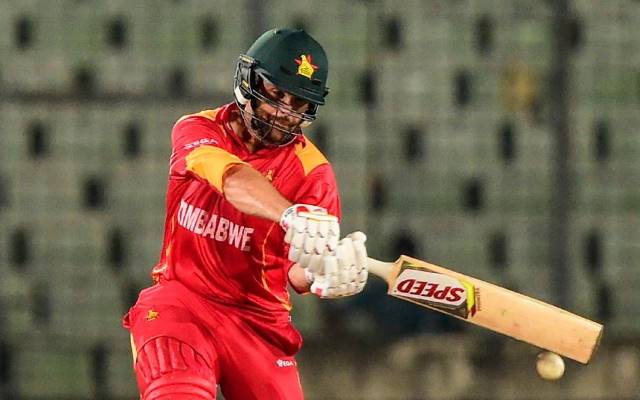 Batter Milton Shumba was looking comfortable at the crease for his eight runs till he gave a simple caught and bowl chance to spinner Shadab Khan in the last game. Similarly, Ryan Burl also took some time at the crease but got out without capitalising much.

Both of them will look to play impactful knocks for their team in the upcoming game. The wicketkeeper-batter Regis Chakabava has also played some handy knocks for his team previously and his team will him to play the finisher's role against Bangladesh. 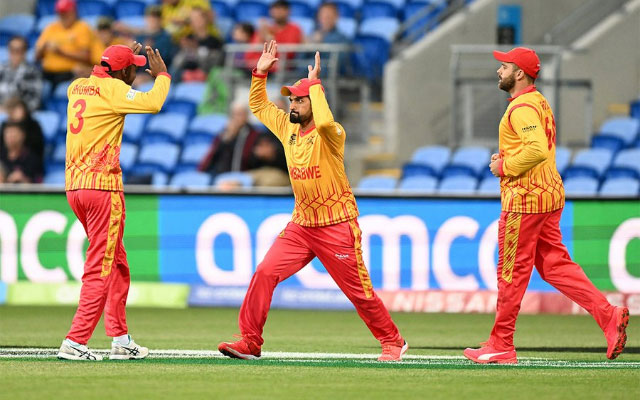 Senior batter Sean Williams was the top-scorer for his side against Pakistan. The left-handed batter is expected to play a crucial role for his side in the upcoming game against Bangladesh.

After failing to perform with the bat, Sikandar Raza bowled a match-winning spell for his team and completely bamboozled the Men in Green batters. On the other hand, Jongwe also took one vital wicket for his team and will be retained in the team.