ILT20 2023: 5 IPL players who are performing well in the tournament

Three IPL franchises own and operate a team in the inaugural season of the ILT20.

The Indian Premier League has given a platform to T20 stars from around the world to showcase their might and a lot of top-drawer players have stamped their authority in the lucrative T20 tournament. From the likes of Matthew Hayden to Chris Gayle to Lasith Malinga to AB de Villiers, a lot of superstars of the game have set the IPL on fire with their exploits on the cricket field.

Now, with T20 leagues booming in various countries, modern-day IPL stars are showing their prowess in other tournaments as well. One has witnessed many marquee players of the cash-rich league currently playing in cricket’s newest league, International League T20 (ILT20) and performing exceedingly well. Who are these players? Without further ado, let’s jump straight to the subject.

5 IPL players who are performing well in ILT20 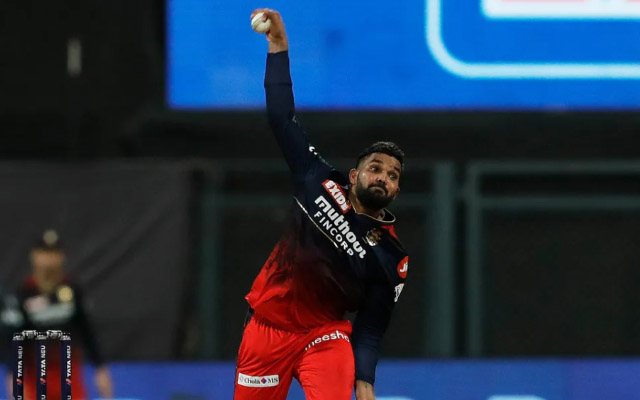 The Sri Lanka international often plays well when the ball turns and relatively keeps low. The leg-spinner is very dangerous in the middle overs and has once again proved his calibre for the Desert Vipers in the ongoing ILT20.

In three matches so far, the 25-year-old has picked up six wickets at an economy of 7.81. He is captain Colin Munro’s main weapon with the ball and is delivering on a consistent basis. However, given that the condition is tailor-made for the cricketer, Hasaranga can aim to get better. He eventually can as he often proves to be very dangerous at the business end of a tournament.

When it comes to his IPL numbers, Hasarnaga was the second-leading wicket-taker in the 15th edition of the competition. He clinched 26 wickets from 16 matches and was simply phenomenal in the middle overs. Playing for Royal Challengers Bangalore, he will once again aim to destroy opponents in a similar fashion in the next edition of the league.