IPL 2023: 10 Underrated players who can earn big at auction

The eagerness for the IPL 2023 auction continues to grow with each passing day. Ahead of the marquee event, franchises have released a total of 90 players from their squads who do not fit into their plans going forward.

The player auction will feature a lot of top-drawer cricketers who have proven their mettle in the shortest format time and time again. But some of these stars despite being match-winners in the T20 circuit, have been overlooked in the Indian Premier League. However, at the upcoming event, these players can not only find bidders but can also go for the big bucks.

Here are the underrated players who can earn big at the auction: 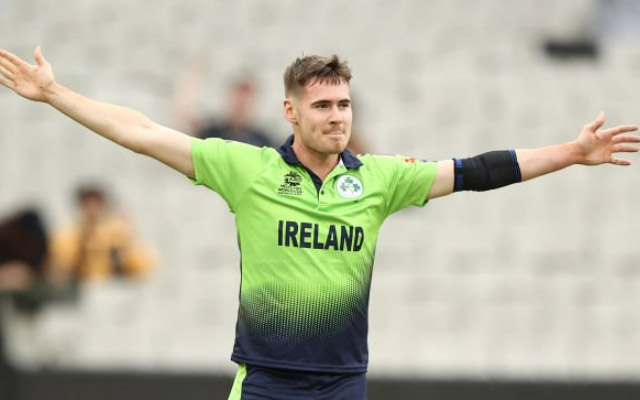 Joshua Little has been a sensation in the T20 circuit. The 23-year-old has featured in 83 games in the shortest format and bagged 105 wickets at an economy of 7.34. He can make the ball talk at the start of the innings and is also impeccable with his variations at the death.

Little has been quite astonishing in the international arena this calendar year and bagged 39 wickets in 26 T20Is played thus far. The Dublin-born was Ireland’s wrecker-in-chief with the ball at the recent T20 World Cup 2022 and took 11 wickets in seven games at an economy of 7.00. It included a spectacular hat-trick against New Zealand.

Little’s improved bowling displays were there for everyone to see at The Hundred 2022 which saw him take 13 wickets in mere five games that he played for Manchester Originals at an economy of 7.42.

A left-arm pacer brings variety to an attack and Little being in a rich vein of form in the shortest format, many IPL franchises could be interested in signing him. Thus, one could witness teams going hammer and tongs to pick the Irish pacer at the upcoming auction.