IPL 2023: 5 surprising releases ahead of the auction

The IPL auction 2023 is scheduled to be held on December 23 in Kochi. Ahead of the much-anticipated event, franchises had to submit their retention list by November 15. All the teams have made their move and named the players who will be in their scheme of things going forward.

Franchises such as Mumbai Indians, Sunrisers Hyderabad, and Kolkata Knight Riders have made wholesale changes to their squads by releasing more than ten players each ahead of the forthcoming auction whereas other teams have kept the majority of their players intact. Many of the releases that the franchises made were on expected lines but there were a few of them were surprising.

Here are the surprising releases ahead of the auction: 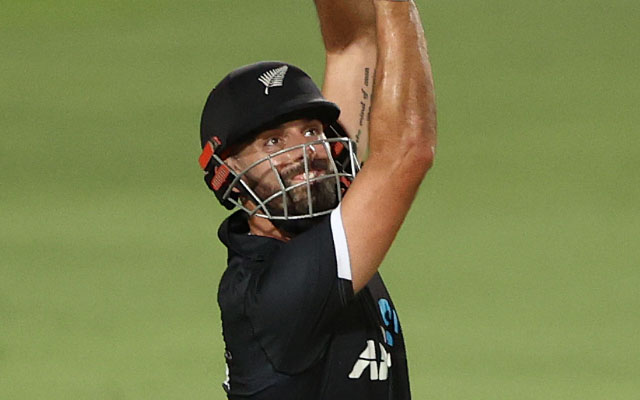 Daryl Mitchell has been a proven performer for New Zealand across formats. Talking about the T20Is, the 31-year-old has featured in 39 matches and scored 766 runs at a strike rate of 139.52. Also, he is quite handy with the ball and has bagged seven wickets for the Blackcaps.

Rajasthan Royals roped in the Hamilton-born at the 2022 mega auction to add depth to the side. Though Mitchell could not only score 33 runs in two games he played last season, the release of the seam-bowling all-rounder was not on the cards beforehand.

Mitchell has been in a rich vein of form this calendar year, having amassed 374 runs in 14 T20Is at a phenomenal strike rate of 144.96. Moreover, he gives versatility to any side with his ability to bat both at the top and the middle order. With the Kiwi all-rounder only costing INR 75 lakhs, Sanju Samson & Co. could have easily retained him for the upcoming season but not to be.