SA20 2023: Team-wise one player who will play for their IPL's sister franchise

Marco Jansen was signed up by the Sunrisers group again in SA20 Auction for 6.1 million rand.

The inaugural edition of the SA20 League is set to get underway in January next year. The player auction for the tournament took place on Monday (September 19) and Tristan Stubbs ended up as the most expensive player after Sunrisers Eastern Cape acquired his services for Rand 9.2 million.

This had prompted for the coaches and the team members to go after players from their parent IPL teams. On that note, let us look at one player from each team in SA 20 League 2023 who will play for the same team they had played in IPL 2022. 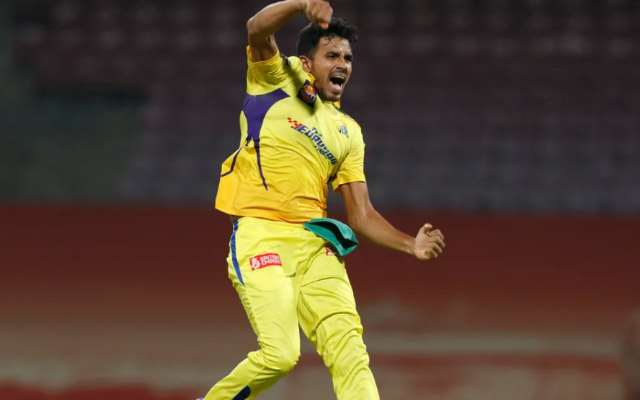 Sri Lankan spinner Maheesh Theekshana was retained by the Johannesburg Super Kings franchise ahead of the auction. He played for the Chennai Super Kings in IPL 2022. The mystery spinner has been quite impressive for various teams around the globe in the T20 format and played a big part in Sri Lanka’s title winning campaign at the Asia Cup 2022.

Theekshana played nine games for the Chennai Super Kings in IPL 2022 where he picked 12 wickets at an excellent economy rate of 7.45. The youngster will be one of the players to watch out for in the league given his brilliant skill set.