T20 World Cup 2022: 10 prominent IPL stars who will not feature in the tournament

The T20 World Cup 2022 next month in October will not feature some of the most sought after IPL names.

The T20 World Cup brings together some of the biggest names in the cricketing arena. The best players from the top-cricketing nations battle it out for the crown. The forthcoming T20 extravaganza in Australia will witness something similar.

However, some of the players who have proven their mettle in the Indian Premier League and are rated highly in the T20 circuit won't feature in the global event in October.

Let us look at some of the prominent IPL stars who will not register their presence in the T20 World Cup 2022: 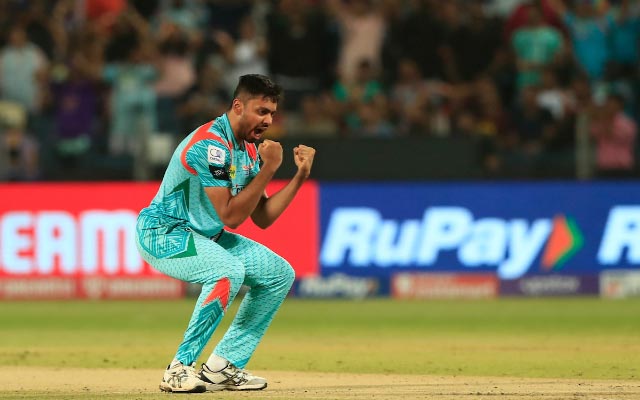 Avesh Khan has been one of the promising fast bowlers in the Indian cricketing circle. He made it to the Indian team on the back of some stellar performances in the IPL over the years. In the 2022 season too, the speedster took 18 wickets in 13 matches at an economy of 8.73, which is decent considering he bowled a lot at the death.

Avesh has the ability to bowl at different junctures of the game and has a lot of variations up his sleeve. But the 25-year-old has struggled to create an impact for the Men in Blue. In the 15 T20I games played thus far, he has taken 13 wickets and conceded runs at an alarming rate of 9.10.

The Indore-born was battling for the fourth seamer slot with fellow teammate Arshdeep Singh. The left-arm pacer did exceedingly well for Rohit Sharma's side against West Indies and in the recently concluded Asia Cup. It worked wonders in the favour of the Punjab pacer and Avesh did not get a ticket to Australia.