The T20 World Cup 2022 is slated to start next month and there are a set of names, who can receive a call up if players in their respective sides pick up an injury due to unforeseen circumstances.

The 2022 T20 World Cup is slated to start next month in Australia and all the top teams have already started preparing for the big tournament. Meanwhile, all the countries have already announced their squads for the mega event.

There was an element of surprise in every squad as and when they were announced and some of the biggest names of world cricket failed to make it to their respective teams. In this article, we will talk about those players, who have not been selected for the T20 World Cup but can make a comeback to their teams if needed: 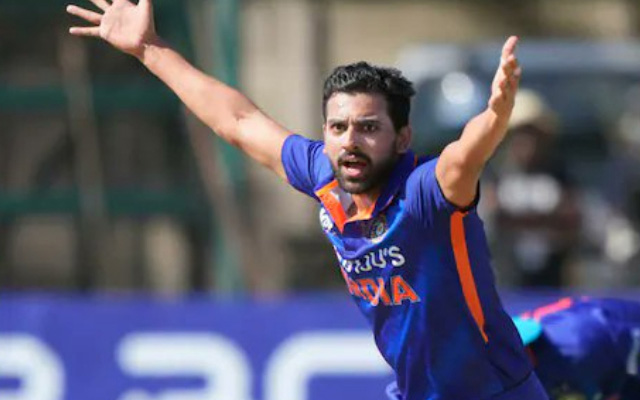 Bowling allrounder Deepak Chahar has delivered several top-notch performances for the Men in Blue in the limited-overs, but has been in and out of the squad mainly due to injury issues.

The right-arm pacer did not participate in this year's Indian Premier League (IPL) due to a hamstring injury and made his return to the India squad against Zimbabwe prior to the Asia Cup. Chahar also played one game in the Asia Cup against Afghanistan where he had a decent outing (4-0-28-0), and was eventually not named in the World Cup squad.

Several cricket experts including Saba Karim have opined that Chahar should be in the India squad for the T20 World Cup and that the selection committee should give him more chances to play and showcase his talent.