We have a few expectations from the match, what are yours?

Exactly halfway through the tournament, it is now clear that there is no team as strong as Sunrisers Hyderabad in terms of bowling. It is one team you can’t rule out even when defending a score as low as 118. Even though there are plenty of problems in their batting line-up with nobody in the lower middle order taking up responsibility apart from Yusuf Pathan. Each time Shakib Al Hasan has tried to do something, it has appeared like he lacks the firepower to do that. Mohammad Nabi too has attempted to do the job but has failed to do anything substantial in the two games he played. Manish Pandey, in particular, knows that he is not at his best and has played according to what the situation demanded but it is far too slow.

Rajasthan Royal, on the other hand, have a side filled with match-winners but that has hardly shown. However, the presence of Jofra Archer and how he stepped up on his debut itself is a big positive. The other three match-winners are expected to do something similar. Ben Stokes, Jos Buttler and Heinrich Klassen are yet to produce individual performances similar to that. We also witnessed why K Gowtham got all those big bucks and expect things to get better for him but apart from these individual performances, it is also important that RR click together as a batting unit which they have failed to do big time so far.

We have a few expectations from the match, what are yours?

Rahul Tripathi to step up

Initially due to where he was batting and how uncomfortable he looked out of position, Tripathi’s numbers in the games he has played so far. His performances in the six games read 17, 15*, 14*, 15, 5, 9. It can be argued that the constant shuffling in where he comes to bat can result in low scores even when he is opening and he will produce the excellence he did for Rising Pune Super Giant if he is consistently backed. However, the tournament is not as long as we are made to believe.

It is already halfway through the tournament if RR want to dominate and be in the top half of the points table, they need to click collectively. Rahul Tripathi coming good on top is part of the process. And there isn’t much time for him to get “acclimatized” to his original batting position anymore. He must come good and do it immediately. Expect that to happen against SRH.

Williamson or Dhawan with the bat 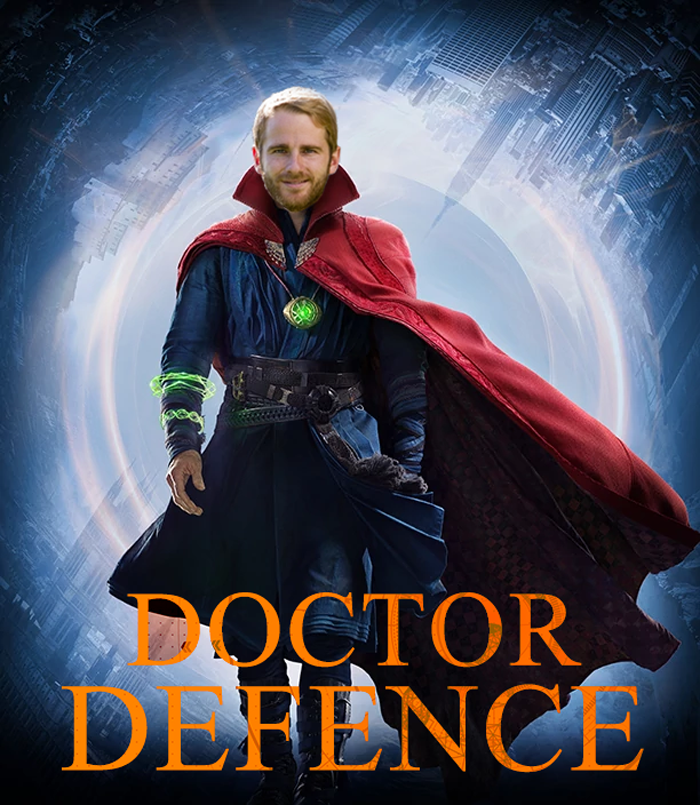 As Sunrisers Hyderabad are not a side that would prefer to depend on their middle order, for them to consistently do well at the top is extremely important. It is safe to say that Shikhar Dhawan has looked uncomfortable since his injury. Even though he can’t be ruled out, Williamson will be wary of that threat and make sure he takes responsibility and plays more cautiously. He was dismissed on a duck against Kings XI Punjab and on 29 against Mumbai Indians, and as a result, the batting line-up had to fight hard to be able to post good scored on rather slow pitches.

Dhawan, on the other hand, now has a low string of scores with 7, 0* (retd hurt), 5, 11 and will be looking to get back to winning ways and bring back his purple patch. He too knows that he is a vital cog in the team and needs to be consistent if they want to do away with the reputation of being a team that is heavily reliant on their bowling. One of these two openers needs to step up.