Mumbai are on a three-match winning streak.

Brimming with confidence after three back-to-back wins, Mumbai Indians will be looking to continue their impressive run when they host Rajasthan Royals (RR) at home in the first game of Saturday. Mumbai Indians (MI) are high on confidence after beating defending champions Chennai Super Kings (CSK), Sunrisers Hyderabad (SRH) and Kings XI Punjab (KXIP). On the other hand, the Royals are still trying to figure out the winning formula as time is fast running away from them.

MI enter the contest after a breathtaking win over Kings XI Punjab at the Wankhede. For the majority part of the game, the three-time winners had stayed on the backfoot before Kieron Pollard decided to take the matters in his own hands. An unbeaten century from KL Rahul had propelled the Kings XI to a massive 197. In reply, Mumbai Indians were looking all but out of the contest after huffing and puffing to 65 for 3 at the end of the tenth over. However, Pollard, leading the side in absence of Rohit Sharma, registered his highest-ever knock in the IPL to guide the team to a thrilling win. The all-rounder scored 83 from just 31 deliveries including 10 sixes.

Royals, on the other hand, take on Mumbai Indians after suffering a heartbreaking loss at the hands of table-toppers Chennai Super Kings. Defending 152, the Royals looked well on top after reducing the Super Kings to 24 for 4. However, MS Dhoni and Ambati Rayudu scored fifties to bring the chase back on track for the Super Kings. Ben Stokes then failed to defend 18 runs from the final over as Royals suffered their fifth loss in six games

No surprises then that Mumbai Indians will start the game as firm favourites. Moreover, they are set to be boosted by the return of Rohit Sharma who batted at the Wankhede nets on Friday.

How will be the weather:

According to AccuWeather, there are no predictions of rain at all. The temperature will hover between 30-31 degree Celsius throughout the game while the cloud cover will be around 31%. The humidity will range from 55-68% while the dew will be around 22-23 degree and make a big impact during the second innings of the game. 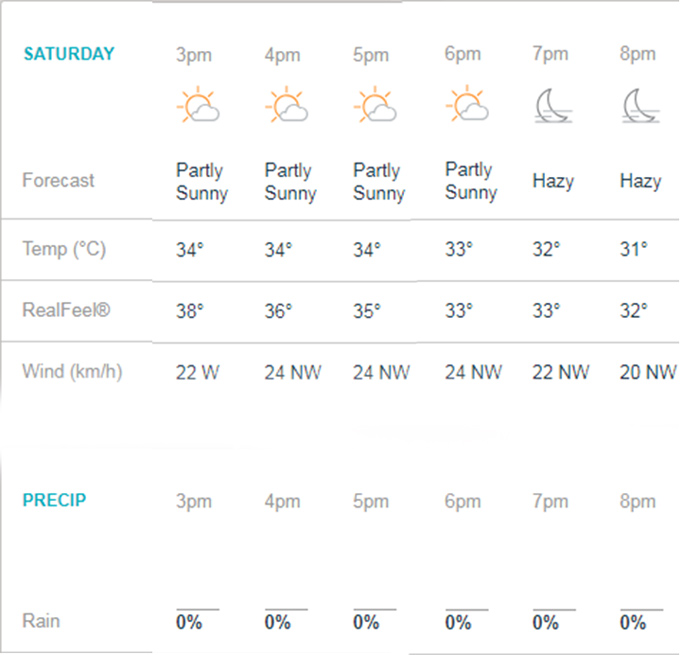