Riley Meredith sustained an injury in the last match and he might have to sit out. 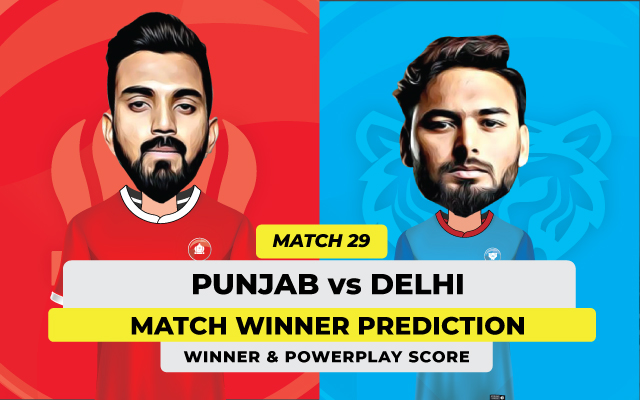 Delhi Capitals (DC) have done well in the 2021 Indian Premier League (IPL) despite not having Shreyas Iyer in their ranks. The team, led by Rishabh Pant, is currently placed second on the points table with 10 points from seven games.

In their last game, they crushed the Eoin Morgan-led Kolkata Knight Riders (KKR) by seven wickets after chasing down 155 with as many as 21 balls to spare. Their next match is against the Punjab Kings (PBKS) on Sunday, May 2 at the Narendra Modi Stadium in Ahmedabad.

KL Rahul’s PBKS, in the meantime, would be brimming with confidence after beating the Royal Challengers Bangalore (RCB) by 34 runs following Harpreet Brar’s brilliance, both with bat and ball. It now remains to be seen whether or not the Punjab-based team can replicate the same.

The pitch in Ahmedabad has been fairly decent for batting. But it has also helped the slower bowlers, especially the spinners to quite some extent. Scores above 165-170 can be a tad tricky to chase down.

The temperature will be around the 40 degrees Celsius mark with the humidity on the lower side. There are no chances of rain during match-time.

KL Rahul has been in jaw-dropping form in the ongoing edition of the T20 league. In seven matches, the right-hander has already managed 331 runs at an average and strike rate of 66.20 and 136.21 respectively.

He also has four half-centuries to show for his efforts along with a top score of an unbeaten 91. Against the Capitals, the youngster has notched 297 runs at an average of 33 with three fifties.

Avesh Khan, without much of a doubt, has been the standout bowler for the Capitals in the T20 league. In seven games, he has picked up as many as 13 wickets and is second on the list of leading wicket-takers in the tournament.

Moreover, he has bowled at an economy rate of 7.38, which is incredible considering that he bowls at the death when the batters try to throw their bat everything. 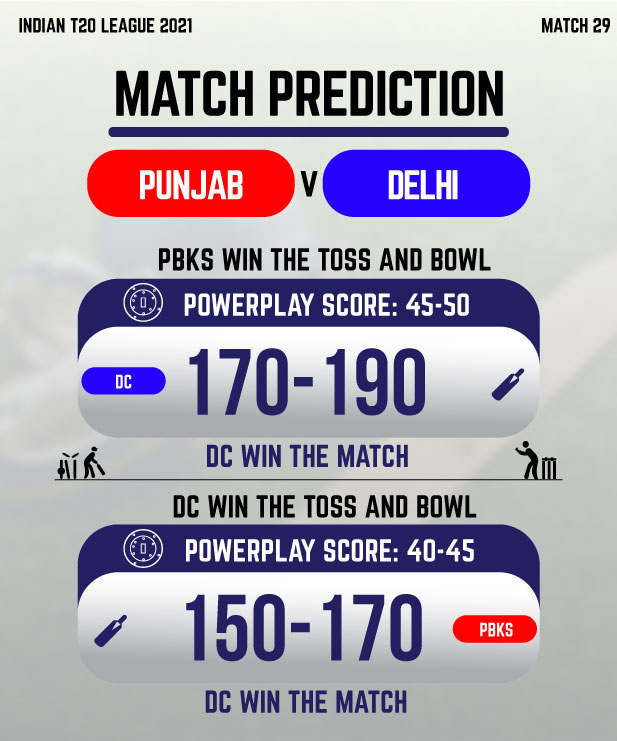