Batsmen that can demolish the bowling line ups in IPL 2021. 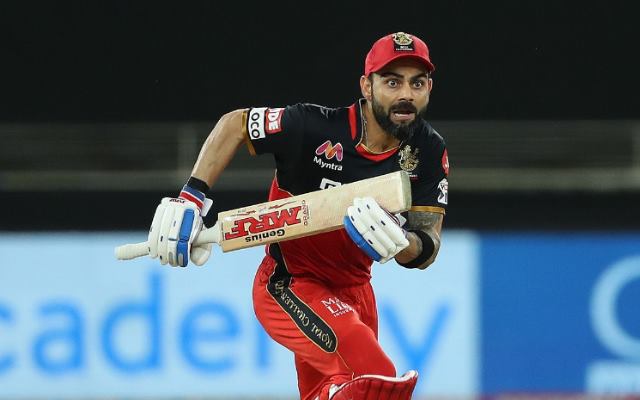 One of the main sectors of the T20 format is batting. As T20 is a batsman-friendly game, the batsmen tend to dominate the bowlers. Hence, a team needs to pack up its playing eleven with as many power hitters as possible. We bring to you the prediction of the top run-getter for each team in the upcoming season of the Indian Premier League.

Predicting top run-getter for each team in IPL 2021

Sanju Samson came into the limelight when he scored consistently for the Royals. The wicket-keeper batsman was coached by the legend Rahul Dravid himself. Sanju has made it to the national squad multiple times, but lack of opportunity meant that he was unable to score freely. But, for a batsman early into his career, he can make it to the team.

Sanju has been consistent through his IPL career. Last year, he scored 375 runs with a brilliant strike rate of 158.89. Adding on, a strike rate of 148.69 in 2019 meant that he is a clean striker of the ball. Samson also has two hundred to his name. Therefore, he is the most vital member of the Rajasthan-based franchise.

We predict that Sanju will be the top run-scorer for the Royals. The additional duties of captaincy might help him to realize that his wicket is priceless and he should not throw his wicket away cheaply. For a batsman of Sanju’s caliber, it is just a matter of time that he finds himself regularly in the playing eleven. Therefore, Sanju has the potential to become the top run-scorer for his team.