Unlike the Kings, Kandy Warriors do not have winning momentum behind their back.

The Jaffna Kings will play Kandy Warriors in the seventh league game of the Lanka Premier League 2021 at Colombo’s R.Premadasa Stadium on December 8.

After making a forgettable start to the tournament – they lost to the Galle Gladiators in the opening clash of the tournament by 54 runs – the Jaffna Kings made a rousing comeback, downing the Dambulla Giants by eight wickets in a rather one-sided affair.

Thisara Perera’s men cantered home in merely 12.3 overs, thanks to Tom Kohler-Cadmore’s quickfire 45, including five fours and two sixes, in a paltry chase. Kohler-Cadmore was well-assisted by Shoaib Malik’s 10-ball 26 to kill the game after Wanindu Hasaranga and Maheesh Theekshana spun their web around the Gladiators, sharing six wickets between them to skittle out their opponents for 110.

Unlike the Kings, Kandy Warriors do not have winning momentum behind their back, as they enter this contest after a four-wicket drubbing at the hands of Galle Gladiators. The Warriors were dented early in their innings and could never tee off as they posted an underwhelming 143/6 from their 20 overs, tied down chiefly by Samit Patel and Dhananjaya Lakshan’s seething spells.

It would have taken an exceptional effort to defend that target, but the Warriors’ bowlers lacked that kind of bite on the given day, as a couple of 13-ball 22-run cameos from Bhanuka Rajapaksa and Lahiru Madushanka after Danushka Gunathilaka’s 33-ball 45 saw their opponents home with four wickets and as many balls left.

After a couple of high-scoring games on the opening day, the following fixtures have recorded low scores on sluggish surfaces. Expect a similar track with a fair bit of assistance for both pacers and spinners.

Wanindu Hasaranga has not failed to leave an impression regardless of the venue, format or tournament he has played. He scalped three wickets against Giants, giving merely 16 runs in his four overs.

Ahmed Shehzad might not have managed to strike at rates usually associated or desired in the shorter format, but it was thanks to his 51 that Warriors could even muster 143 after they were reduced to 16/2. 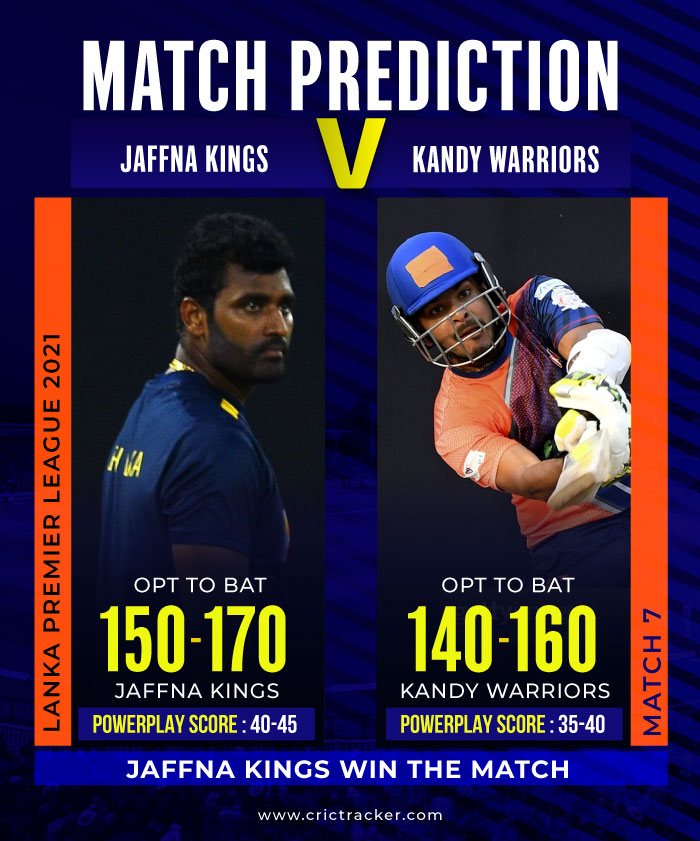