The 10th match of the Vincy Premier League T10 2020 will be played between La Soufriere Hikers and Dark View Explorers at the Arnos Vale Sporting Complex, Kingstown, St Vincent.

Vincy Premier League is currently in progress and the 10th match of the season will see the La Soufriere Hikers face the Dark View Rangers. The former side has played two games to lose and win each. The Explorers, on the other hand, have had a forgettable tournament thus far. The team has lost all its three games and are in a quick need win to stay alive in the tournament.

The weather hasn’t been great at the venue and showers are expected for the whole day. The temperature will hover around 29 Degree Celsius.

The pitch is extremely good for batting but with the conditions being overcast the pace bowlers might get some help as well.

Also Read – The kind of form Surya is in, I should have sacrificed my wicket: Rohit Sharma

Since Virat Kohli has stepped down suddenly, Rohit Sharma will be India's next Test captain: Sanjay Manjrekar

Dillon Douglas has scored 30 runs so far and has accounted for 3 scalps. Deron Greaves has slammed 102 runs in two outings and is a must-pick in your Fantasy team. Miles Bascombe smashed 47 off just 26 balls in the previous game against Botanical Gardens Rangers. He can be picked in your team as something similar is expected again from him.

Also Read – Suryakumar Yadav has been the biggest loss for KKR in 13 IPL seasons: Gautam Gambhir 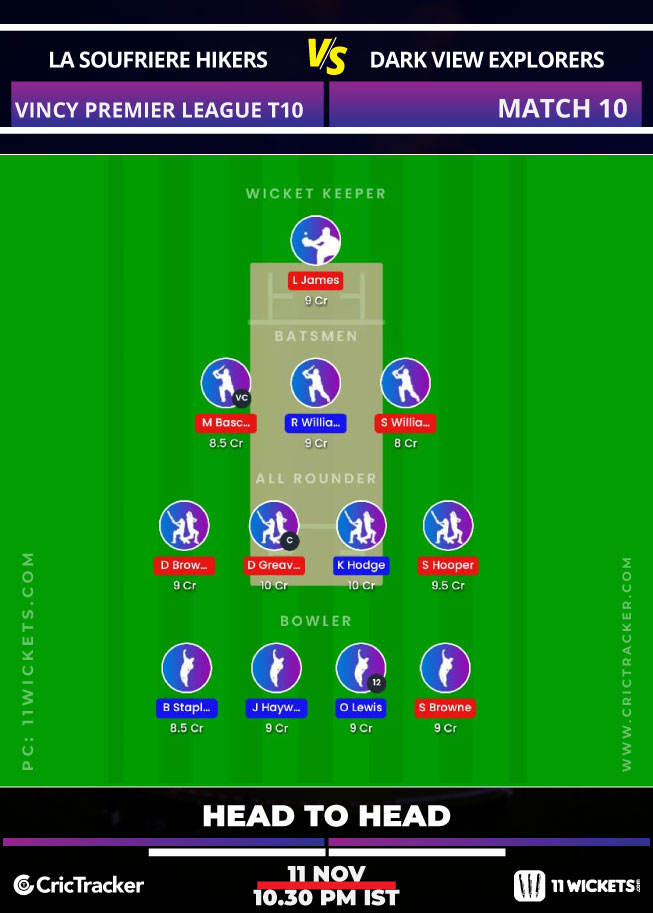 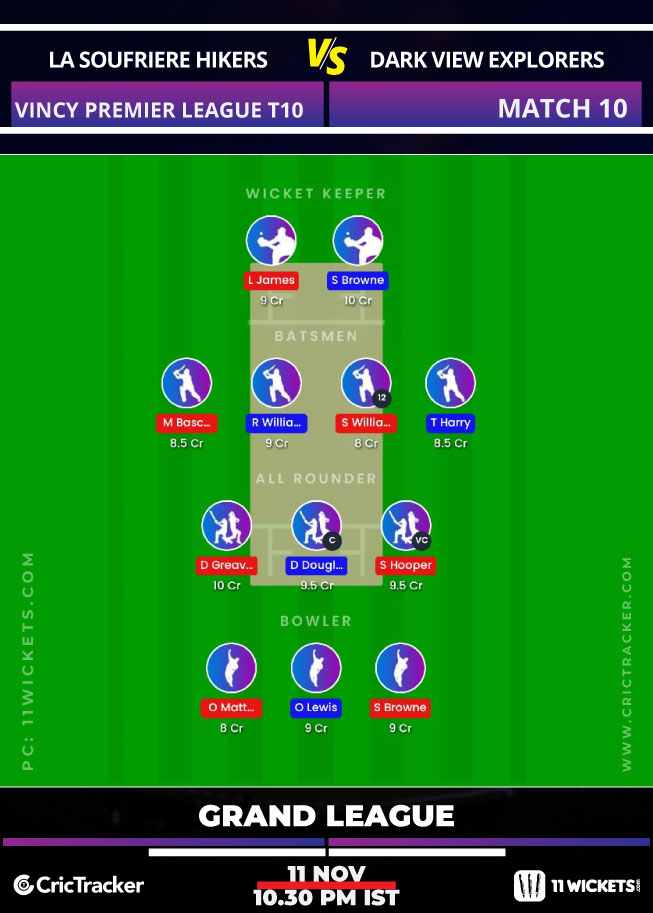 Pick only batsmen at the top of the order as the rain is likely to play spoilsport in this game as well and we might have a shortened game.