Babar Azam has been in impressive form this season. 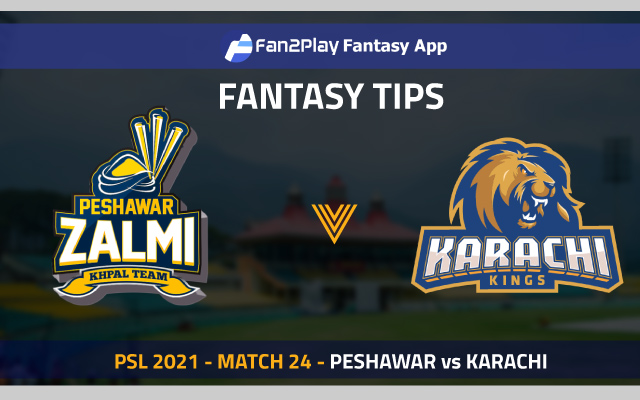 Match 24 of the Pakistan Super League 2021 will see Peshawar Zalmi going up against Karachi Kings. This encounter will take place at the Sheikh Zayed Stadium in Abu Dhabi on Tuesday (June 15).

This match will commence at 11:30 PM IST and can be streamed live on Sony Liv and Sony Sports Network.

Both Peshawar Zalmi and Karachi Kings have blown hot and cold this season and would be raring to get a comprehensive win in this clash. With four wins in eight outings, Peshawar Zalmi are third in the team standings, but losing this game could dent their chances of making a place in the final four. Notably, they’ll head into this clash on the back of an eight-wicket defeat against Multan Sultans, and it would be interesting to see how they’ll bounce back.

On the other hand, Karachi Kings also have had a similar campaign. They are fourth in the points table with three wins in seven games. Hence, they need to win all their remaining fixture to qualify for playoffs without any hassle. However, they have a job in hand as they lost both their games after the season resumption.

The Karachi Kings opener has been on a roll this season and would be determined to play a match-winning knock in his upcoming assignment. Azam has been scoring runs consistently, and that too with a rapid pace. In fact, he is the leading run-scorer of PSL 2021, with 424 runs in seven outings. Not to forget, his overall strike rate this season is touching 140.

The dasher is one of the most successful batsmen in PSL history, and Peshawar Zalmi would be counting on him. Akmal likes to attack bowlers from the outset, and his knack of staying at the crease for long makes him an even greater headache for opposition. The wicketkeeper-batsman also enjoyed a couple of fruitful outings after the season resumption. 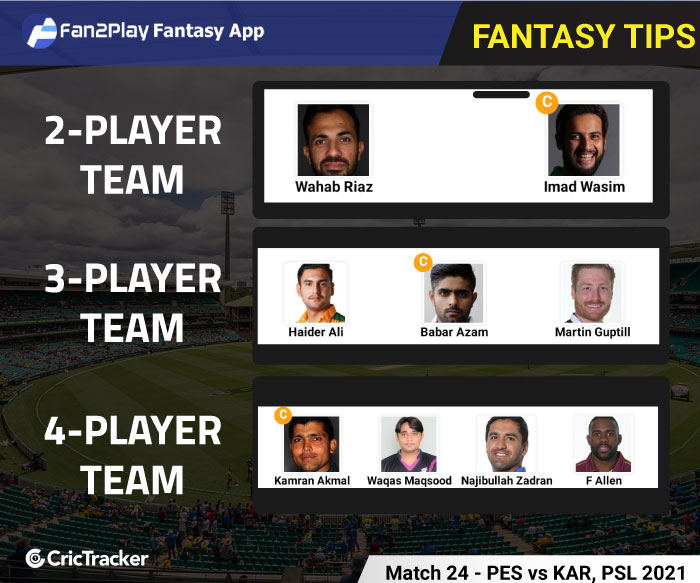 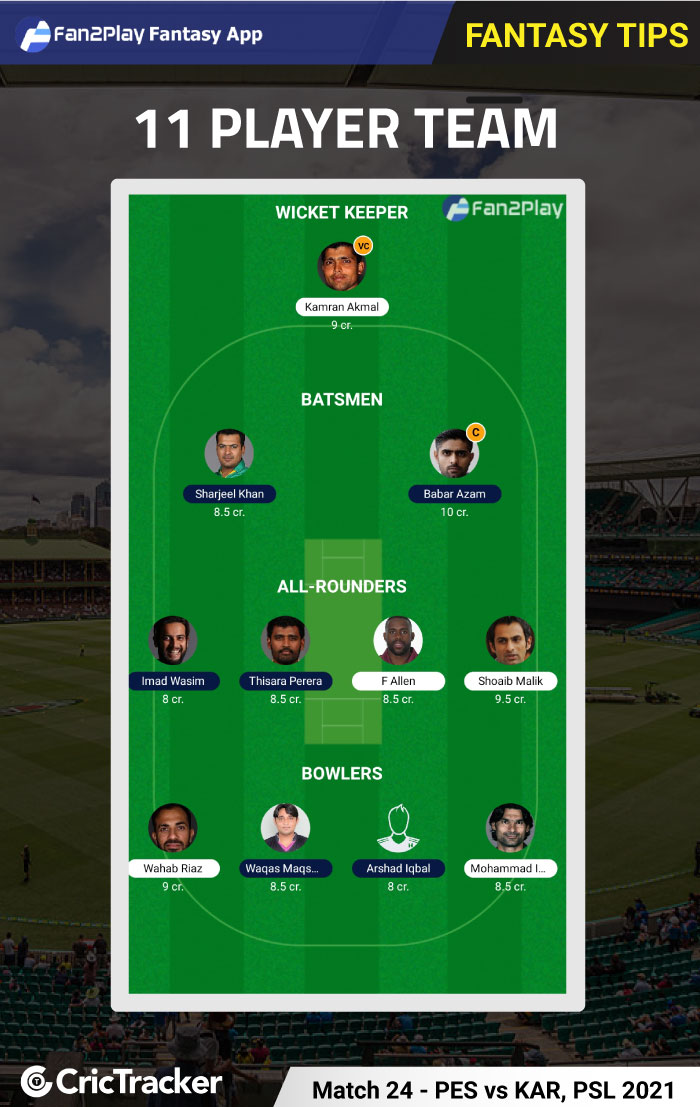