Ben Stokes scored an unbeaten century against Mumbai in his last outing at this venue. 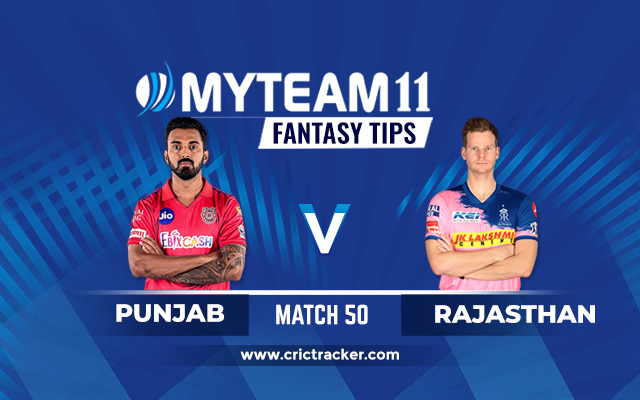 Punjab vs Rajasthan Match 50 is scheduled to start at 07:30 PM IST (06:00 PM local time) (02:00 PM UTC). The game will be telecasted on the Star Sports Network (Available in English, Hindi, Telugu, Tamil, Kannada and Bengali). Also, live streaming will be available on Disney+ Hotstar VIP.

It is a brilliant turnaround from Punjab, from being at the bottom of the table with only two points till the half phase of the tournament and now sitting in the top four with two games in hand. They registered the biggest win of the tournament for them against Kolkata, which made them get to the top four and are well ahead in the race to qualify for the playoffs.

The addition of Chris Gayle has turned the fortunes for them with the much-needed experience in their batting lineup. Gayle playing at 3 made their middle order a threat to the oppositions. Mandeep Singh stepped up when it mattered the most in absence of Mayank Agarwal. And the biggest improvement which is making a huge difference is their death bowling. Chris Jordan has been top-notch with his bowling. Overall, Punjab is looking a team to beat as they possess a very good balance in their combination coming to this match.

On the other side, Rajasthan are also in the race of playing the playoffs. They defeated the table toppers, Mumbai in their last match and in a very convincing way. Ben Stokes played one of the best innings chasing a huge total at Sheikh Zayed Stadium. Sanju Samson finally scored some runs and played a major role in that 8 wickets victory.

Their batting order looks good for the first time with Steven Smith coming back to no 3 and with Jos, Sanju in the middle overs. Jofra Archer continues to lead the bowling attack and is the most effective Powerplay bowler for them. With such a big win last time, Rajasthan will look to get the two points from here to continue their rhythm going forward.

Australia vs India, 1st ODI: 10 Hilarious memes from the game 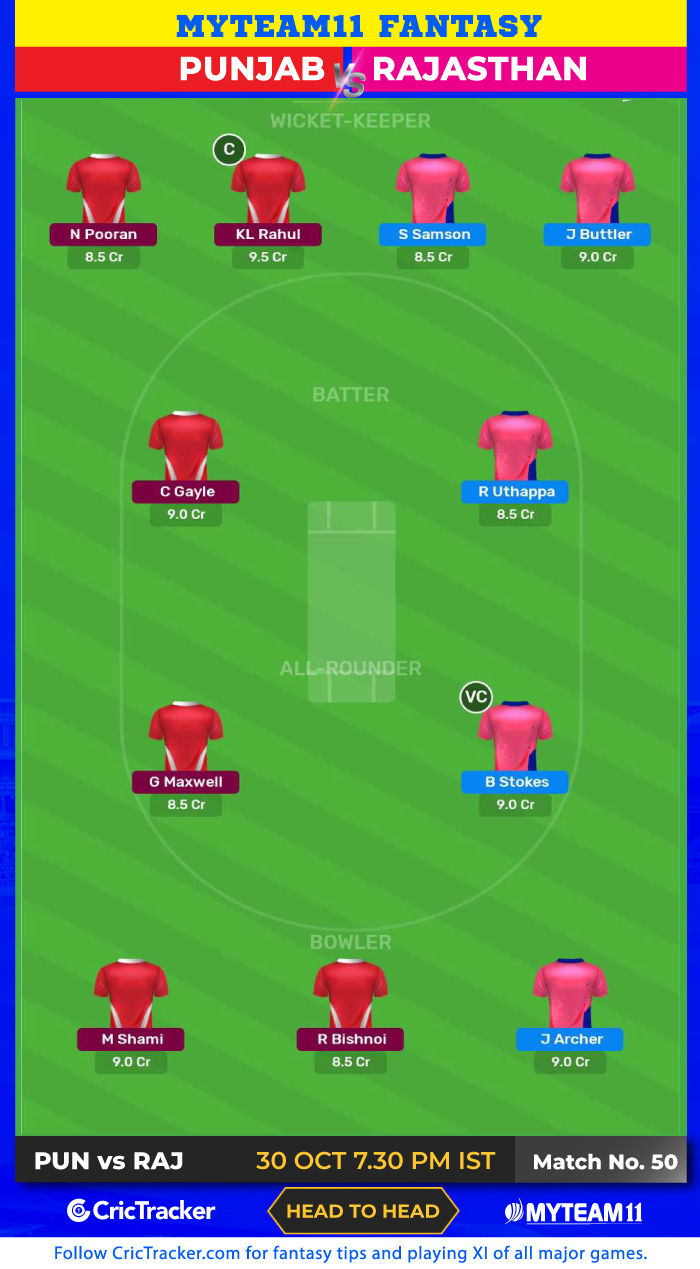 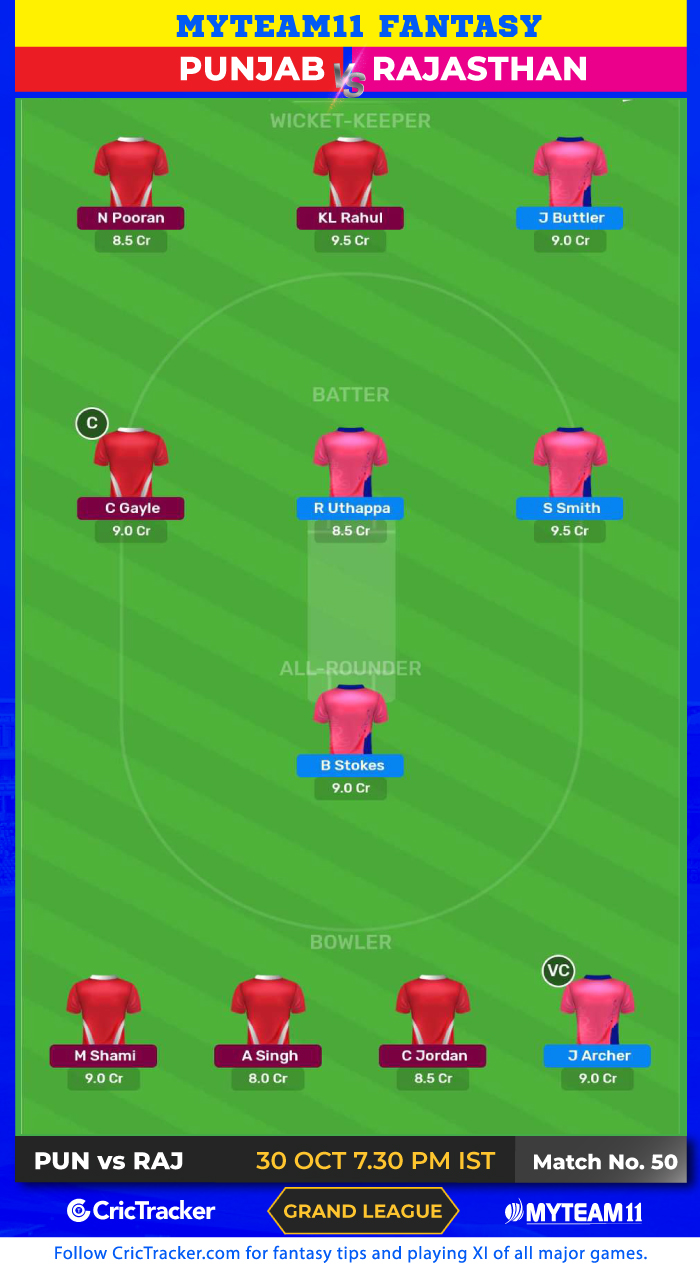 (Will be added if we get any updated)

It has been a good pitch to bat on at the Sheikh Zayed Stadium. The team batting first should easily get a 180 total on the board. It provided some seam movements in the initial phase with the new ball but the grass covering allowed the batsmen to get their bat on the ball perfectly. Another high scoring game awaits in front of us.

KL Rahul – Punjab – KL Rahul is currently leading the scoring chart in the tournament so far. He has 593 runs at an average of 59.3. He scored a brilliant half-century against Rajasthan in his last outing against them. He also has a half-century at this venue this season.

Ben Stokes – Rajasthan – Ben Stokes scored an unbeaten century against Mumbai in his last outing at this venue. He is looking in good touch and will open the innings again. He has a brilliant SR of 152 against Punjab in his T20 career.