It is advisable to pick Mark Chapman as a vice-captain in any one of your Dream11 Fantasy teams. 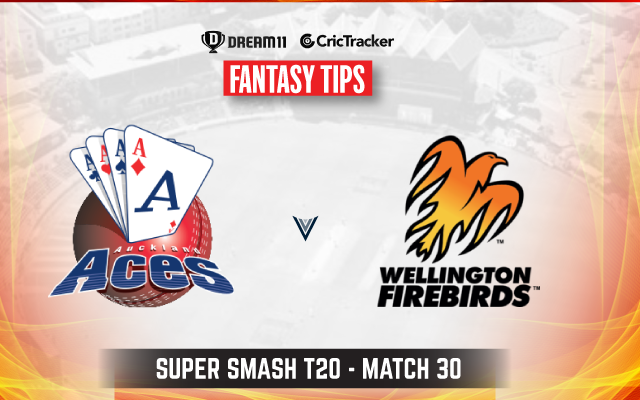 The 30th match of the Super Smash T20 2020-21 will be played between Auckland Aces and Wellington Firebirds on 7th February, at the Eden Park Outer Oval in Auckland.

This match is scheduled to start at 04:10 AM IST and will be streamed live on FanCode.

The Super Smash T20 2020-21 is reaching its business end, as Auckland Aces and Wellington Firebirds will face each other in the final league stage game. In the last match against Otago Volts, Auckland Aces batted first and posted a challenging total of 183 runs. In the second innings, they bowled really well and restricted the opposition for 80 runs. However, they are placed at the second last on the points table with 8 points in their bag.

The table-toppers Wellington Firebirds will be the favourites to win this match. They are the best performers of this competition, as they have won 8 out of their 9 matches. In their last meeting against Auckland Aces, they won the battle by chasing down the target of 177 runs with four wickets in hand. It will be interesting to see how Auckland Aces respond.

The weather is expected to be mostly cloudy with only 3% chances of precipitation. The temperature will be hovering around 19 Degrees Celsius range.

The track at University Oval looks like a batting-friendly one, where batsmen have enjoyed their time. Bowlers have to hit the right line and length to contain the runs flow.

149 (Out of the last five matches played at this venue)

IPL 2021: Which players have set the highest base price for the auction?

Finn Allen is a must-pick, as he is the highest run-scorer of the ongoing competition. The Wellington batsman has plundered 423 runs at an average of well above 60, including five fifties to his name.

Following him, Devon Conway has been another in-form batsman from the Firebirds, who has scored 271 runs at an average of around 40.

Hamish Bennett will be the key bowler for Wellington Firebirds in the upcoming game. He has picked up 11 wickets from his 9 outings.

Sean Solia is the highest run-scorer for Auckland Aces in the Super Smash 2020-21. He has scored 249 runs and will be the top pick from his side.

The skipper of the Aces, Robert O’Donnell has been decent with the bat as he has piled up 234 runs at an average of 39.

The second leading wicket-taker of the league, William Somerville will be a key bowler for the Aces. He has picked up 12 wickets from 9 matches.

Also Read – With no use of saliva, it is very difficult to maintain the ball: Jasprit Bumrah

I am planning to name my Sports Academy ‘Dinda Academy of Pace Bowling’: Ashok Dinda 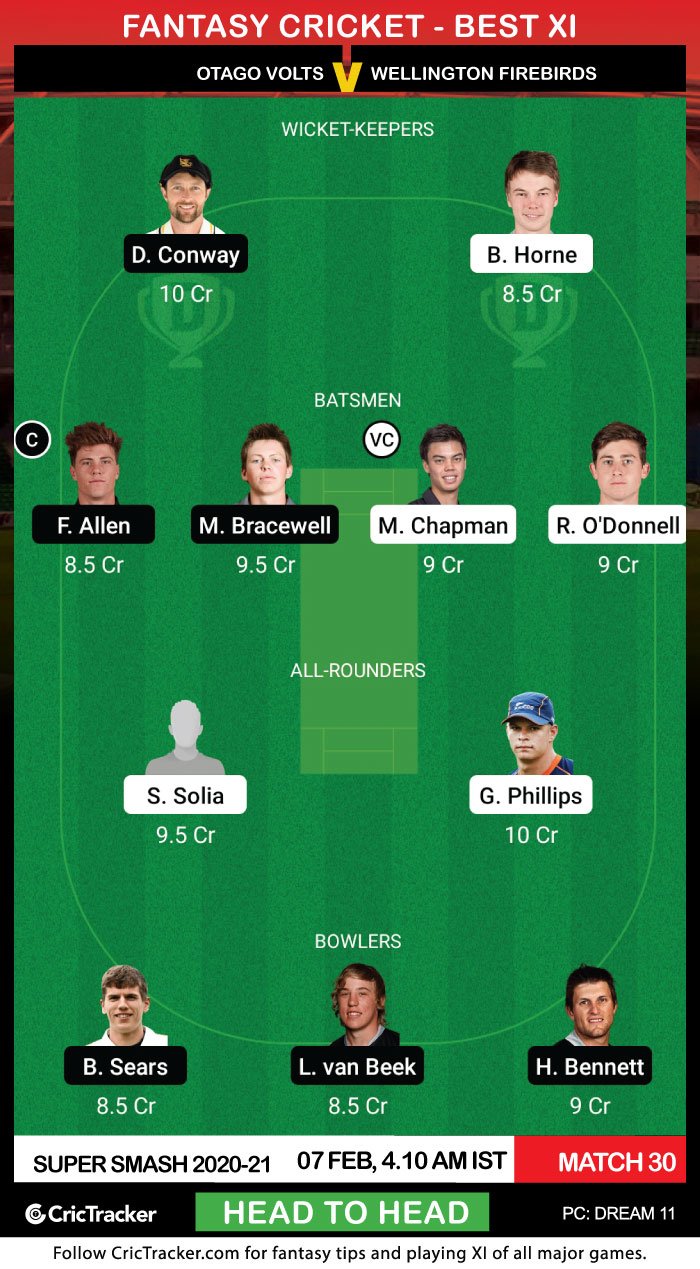 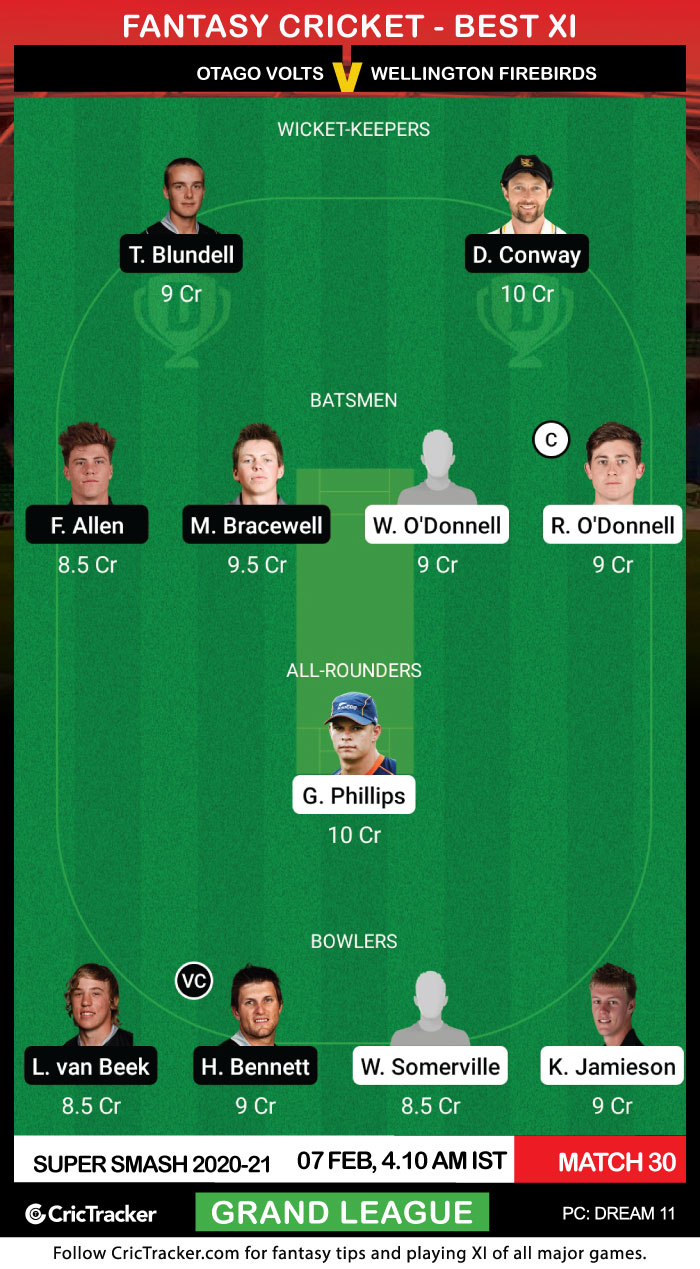 It is advisable to pick Mark Chapman as a vice-captain in any one of your Dream11 Fantasy teams. He has the ability to play long knocks and can earn you a lot of points.