The Birmingham Phoenix and London Spirit are all geared up to lock horns in the second match of The Hundred Men’s on Friday, July 23. The Spirit are captained by Eoin Morgan, also the limited-overs skipper of the England national team. Pakistan fast bowler Mohammad Amir adds to the star-studded lineup.

For the Spirit, Josh Inglis is in jaw-dropping form as well. Bopara and Nabi add the much-needed experience to their squad. The Phoenix also have a strong squad to work with. Apart from skipper Moeen Ali, the team also has the young sensation in Finn Allen and Liam Livingstone and the evergreen Imran Tahir.

In the five T20Is played thus far at the Edgbaston, the team batting first has won every other time. Hence, chasing can be avoided on the surface at least for Friday’s match. Batting may get a little tough in the second half. Overall, a fairly high-scoring match can be expected. The playing conditions will be pleasant with no chances of rain during match time.

Liam Livingstone played s stupendous hand in the T20I series against Pakistan. In the opening game, he scored a magnificent century, though the knock couldn’t lead his side to a victory. He followed it up with another quick-fire knock in the middle order. Overall, in 139 T20s in his career, Livingstone has racked up 3577 runs with two tons and 20 half-centuries.

Mohammad Amir is a seasoned campaigner, having played cricket all around the world. His numbers in the T20 format aren’t short of excellent. In 196 T20s, the left-arm fast bowler has churned out 221 wickets at an economy rate of 7.15. Amir is most likely to bowl in the powerplay and at the death when the batters will look to throw their bat at everything. 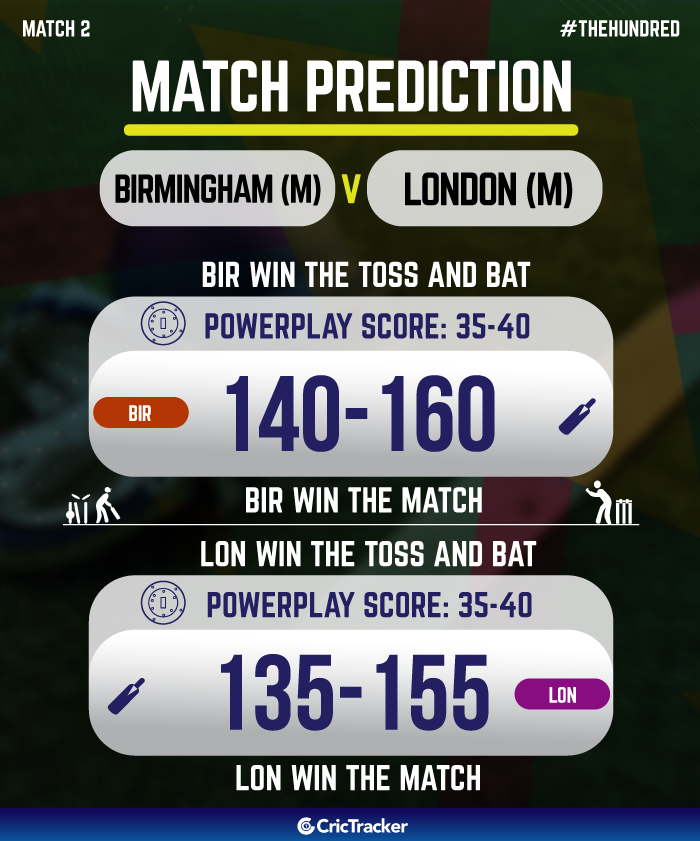