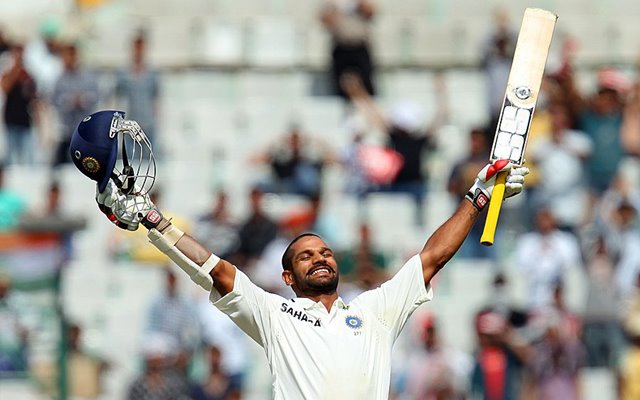 It is generally seen in Test cricket that batsmen take their time to settle and play with a lot of caution. Given the length of the match, it is very normal for players to bat in that fashion. However, some cricketers display explosive batting even in the longest format of the game.

It can either be attributed to the match situation or the natural game of a particular player. In overall record, former New Zealand captain Brendon McCullum holds the record for smashing fastest Test century. He hit a century in just 54 balls against Australia in his last game of the format. Let’s have a look at top-6 Indians in the list.

In just the second match of his Test career, Hardik Pandya hit a fiery century against Sri Lanka in 2017. He reached his hundred in only 86 balls during the innings. The dashing all-rounder played an explosive knock of 108 runs off 96 balls with the help of 8 fours and 7 sixes.

India were batting first in this match and posted a total of 487 runs in the first innings. Opener Shikhar Dhawan also hit a ton scoring 119 runs off 123 balls including 17 fours.

India eventually won this match by an innings and 171 runs after bowling out Sri Lankan team for 135 runs and 185 runs in consecutive innings as they were forced to follow on. Hardik Pandya was awarded player of the match for his wonderful knock.