It will be the 14th edition of the Asia Cup that starts on 15 September 2018. There are six teams taking part in the Asia Cup with India going in as the defending champions. The other teams are Pakistan, Sri Lanka, Bangladesh, Afghanistan. The sixth team will be Hong Kong.

They are split into two groups of three teams each. India, Pakistan and Hong Kong constitute Group A. Group B will be formed by Sri Lanka, Bangladesh and Afghanistan. The tournament will follow a round-robin format in the initial stages where all the three teams in each group will play against each other.

This will be followed by the ‘Super Four’ stages where the top two teams from each group will play each other. The top two teams from the ‘Super Four’ stages would play each other in the final. A total of 13 games will be played before the winner is decided. It is the third time that the Asia Cup is being played in the United Arab Emirates after the 1984 and 1995 editions.

Although the tournament this year was supposed to be played in India, it was moved to a neutral venue due to the ongoing political tensions between India and Pakistan. The Dubai International Cricket Stadium in Dubai and Sheikh Zayed Stadium in Abu Dhabi are the two venues finalised for the event. The final will be played on 28 September 2018. 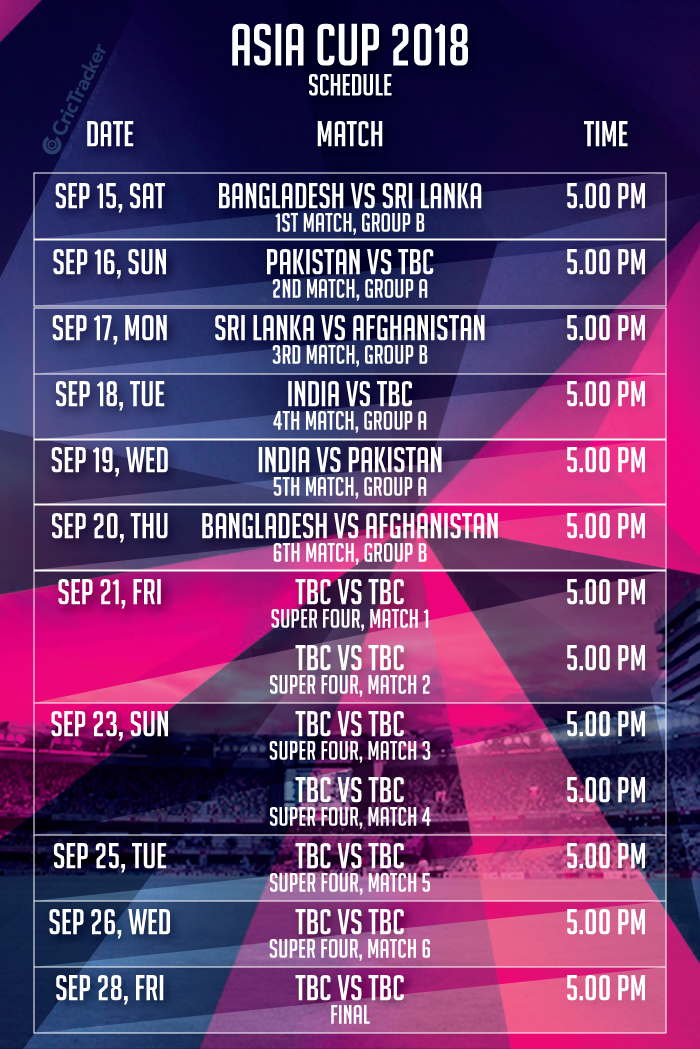 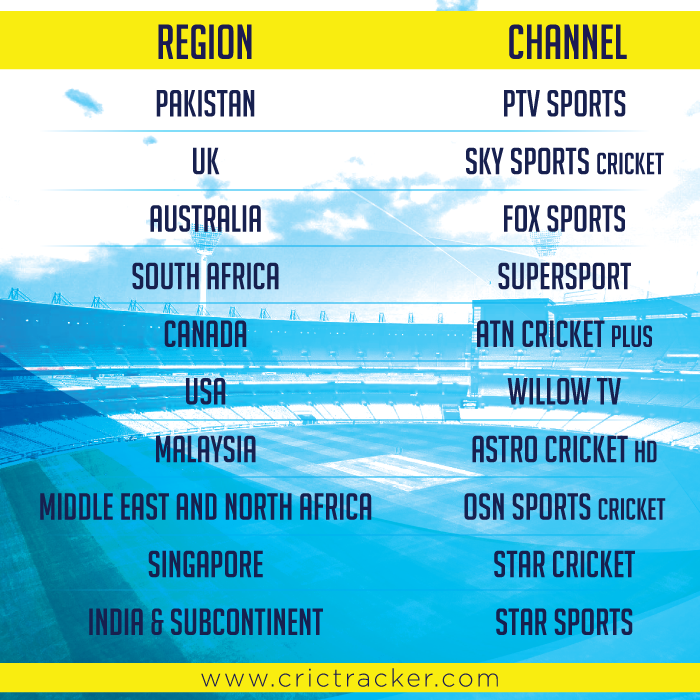