Jasprit Bumrah and Harshal Patel have returned from their injuries and have been named in the T20 WC squad.

The Board of Control for Cricket in India (BCCI) recently named the 15-member squad that will be travelling to Australia for the T20 World Cup 2022 and named four standby players. There wasn't much deviations in the squad that took part in the recent Asia Cup 2022 for India while Jasprit Bumrah and Harshal Patel have returned to the squads.

India will play three T20Is against Australia and South Africa separately this month ahead of the ICC event and the squads for the series were announced too. Ravindra Jadeja recently completed his knee surgery but his recovery and rehabilitation is expected to take much longer time and hence, he has been ruled out of upcoming squads.  However, some notable names have been missing from the 15-member T20 World Cup and let us look at- 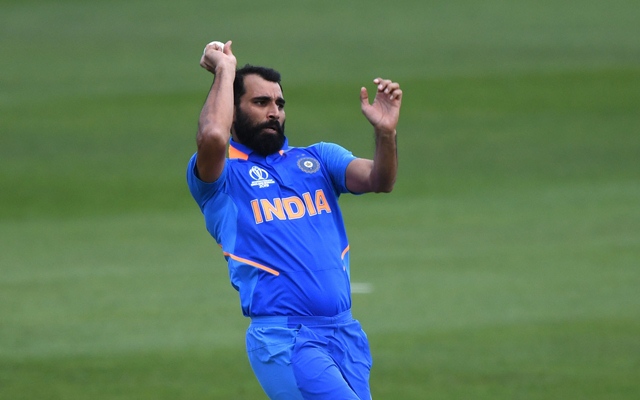 Mohammed Shami might have missed a lot of international limited overs action, but he has always stepped up for the country whenever he has been needed. The veteran seamer last played a T20I in the previous year's T20 World Cup 2021 and since, then the youngsters have been preferred ahead of him.

However, with the young seamers recently struggling in the Asia Cup 2022, there has been a case for experienced Shami to be back in the scheme of things. The 32-year-old has been picked in the squads for the home series against Australia and South Africa.

He was unfortunate not to make the cut for the 15-member squad for the T20 World Cup 2022 and instead has been named in the standbys for the tournament. Certainly, with the way he bowled in the IPL this year for the Gujarat Titans, and for his special skillset, Shami deserved a place in the T20 World Cup main squad.