England need to win against Sri Lanka to qualify for the semi-finals.

Match 39 of the ICC T20 World Cup 2022 will see an exciting encounter between England and Sri Lanka as both lock horns for their final fixtures of the Super 12 stage. The Jos Buttler-led side are coming into this match after an impressive victory against New Zealand and this fixture against the Lankan Lions proves to be an important clash if they are to make any case for the semi-finals of the event.

Dasun Shanaka’s side has slim chances of qualification. Their damaged net run gives England, New Zealand and the defending champions, Australia, an edge. In any case, the side has the potential of denting the Three Lions’ chances of progressing any further and fighting for the coveted title. However, England have shown dominating performances and will be eyeing a semi-final berth but will have to defeat the Lankan Lions for the same. Wicketkeeper-batter and skipper Jos Buttler can middle the ball perfectly well and use his attacking prowess for hard-hitting depending on the requirements of the game. Buttler was in complete control of his game with the bat against New Zealand as he scored 73 off just 47 balls at a strike rate of 155.32 that included two maximums and as many as seven fours.

His partner at the other end, Alex Hales has not relished consistency in the marquee event but constructed a fine innings against the Kiwis in the previous match as he scored 52 off 40 balls. The duo will look to build a solid foundation and get the side off to a good start. 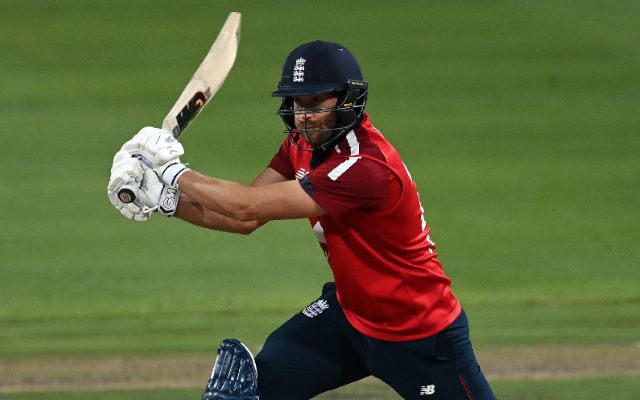 Liam Livingstone has lived up to the reputation of being a T20 marauder numerous times in the past. However, the side will require him to unleash his lethal hitting coming into the middle order and hand them big scores.

Dawid Malan can quickly adapt to the playing conditions and play the role of a hard hitter and can also rotate strike when required. Coming into the middle order, England will expect big runs from him. He will most probably play the death overs if the openers get the side off to a flyer.

Harry Brook has a variety of shots in his repertoire and can play effortlessly with panache despite earning the national call-up at a young age. However, the batter is yet to display his fine batting skills and play an integral role in the side as far as the ongoing tournament is concerned. 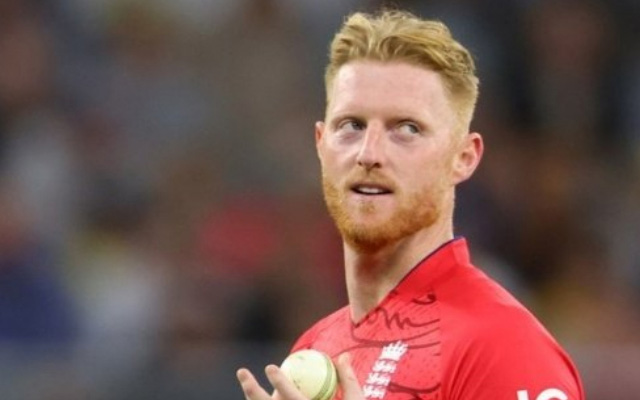 Star all-rounder Ben Stokes can be highly lethal with the bat and ball as he can threaten the rival side both ways. He has the potential to take the match away single-handedly from the other side and shift momentum swiftly.

Moeen Ali and Chris Woakes have been vital for the side as both can pitch in with their attacking batting ability. With the ball, Moeen can be really street smart and tempt the batters into going for the big shots and could in turn get them out caught at the fence due to the ground dimensions in Australia.

Sam Curran’s fifer against Afghanistan was one for the highlight reel. Since then, Curran has not looked back and not stopped scalping wickets. The all-rounder is capable of providing major breakthroughs and can come in down the order and dispatch a few into the stands. 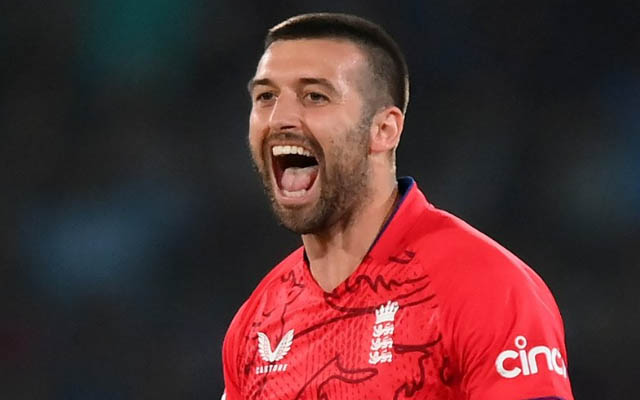 Mark Wood and Adil Rashid can bamboozle rival batters and shift the momentum in favour of the side. Adil Rashid’s guile as a spinner can deceive batters and can slow down the innings.